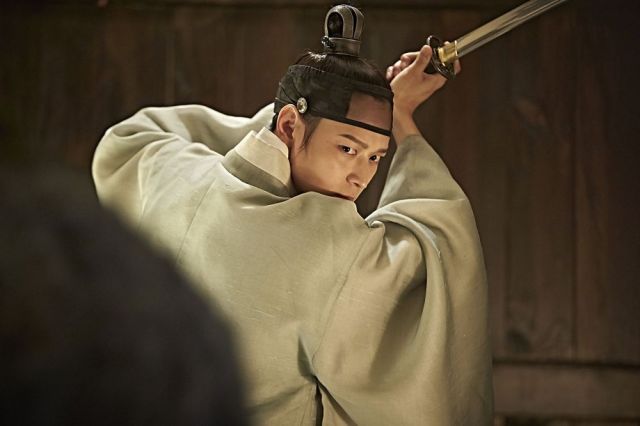 A desirable appearance and star appeal are things that feed one's popularity. For young male South Korean actors, the fastest way to fame is often through the female audience's hearts and the marketability they gain from them. However, this is not always as good as it sounds. Attractive stars usually have to work twice as hard for their acting to be seen above their looks and it does not always happen. Gang Dong-won has successfully gone from a simple heartthrob to someone valued for his talent.

Kang made his debut through a second lead role in the 2003 drama 'The Funny Wild Girl', most commonly known as 'Country Princess'. His drama career was rather short-lived, ending with 2004 drama "Magic", as he felt the drama filming system was too stressful and content often too melodramatic. His movie debut was in 2004 film 'Too Beautiful To Lie' as its male lead, but it was his role in the movie 'Temptation of Wolves' which garnered him great attention. It was in 2004 when Kang switched gears and started evolving into the actor he is today. 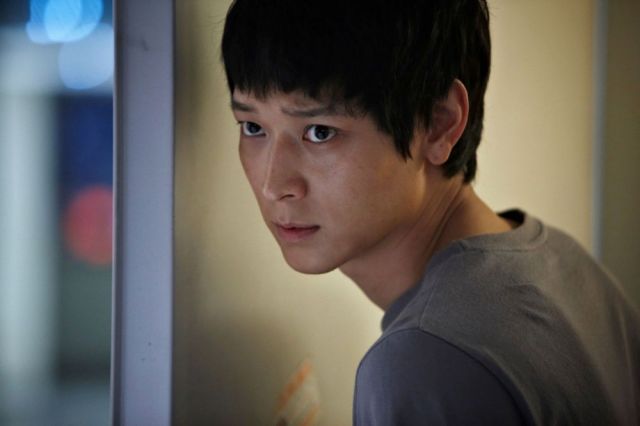 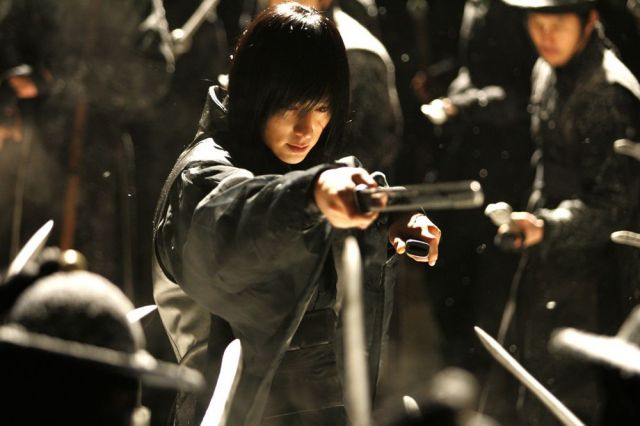 His filmography is rather short, but it is also one packed with successes. Most of his works are in the action, thriller or drama category, with 'JEON WOO CHI : The Taoist Wizard' being the only comedic exception since 'Too Beautiful To Lie'. He has been in less marketable productions, such as Lee Myung-se's "Duelist", "M" and 2010 omnibus film "Camellia", but also in blockbuster works which have skyrocketed his career, the latest being 'KUNDO : Age of the Rampant'.

As an actor, Kang is one who has relentlessly gone for challenge in the characters he plays and for unconventional and complicated roles. Be it a North Korean spy or a terrifying voice on the phone, his choices are always far outside an everyman type. These choices work very well for him, as his strength in acting is his ability to really morph into the people he plays and make them engaging through his charisma and meticulous approach. While these unique roles could produce awkward performances from many, Kang seems very adaptable to some very challenging concepts. This ability for learning can also be seen in the radical change after his first few roles, where his acting was barely tolerable.

Working so sporadically for over a decade does have its disadvantages too. For one, certain fans can be very demanding with celebrities and Kang is not the actor for those audiences anymore, though he no longer needs to be. The biggest drawback, however, is that Kang lacks some practice on the aforementioned everyman role, making him occasionally stumble on some basics. 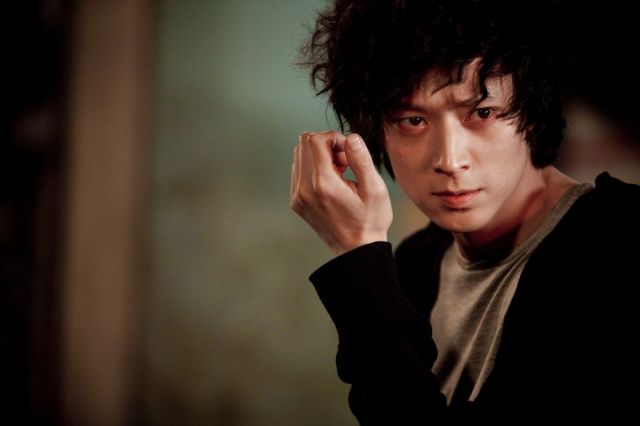 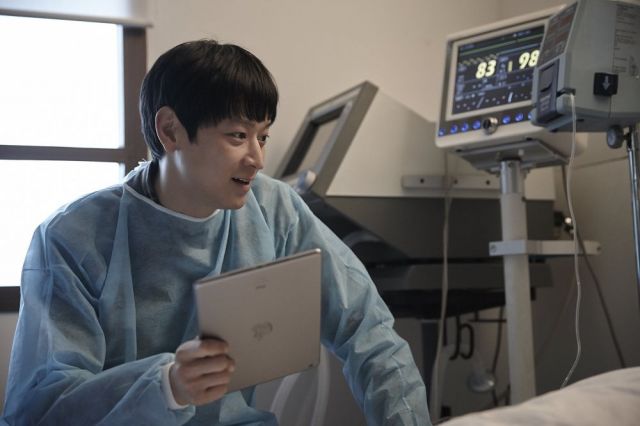 Managing to handle and really shape difficult and far removed from ordinary characters is no small feat, but tackling limited genres and almost no characters without some form of a core abnormality means normalcy can feel unnatural. Kang rarely has any major slip ups, but when he does they are often simple things most seasoned actors have no trouble with. Sometimes these work out well, revealing it is not a matter of talent, but one of polishing his skills through experience and prolificacy.

Gang Dong-won has been lucky in many ways. He has chosen works that became box office hits and he was worked with some great veteran actors who are the best kind of acting influence one can hope to get. He has also been privileged in receiving leading roles instantly and good promotion throughout his career. But what many stars see as an excuse to stop their betterment, Kang used as motivation to work hard and become a better actor. While he stills lacks experience and a skill set to match his talent, it is nothing more work will not fix.