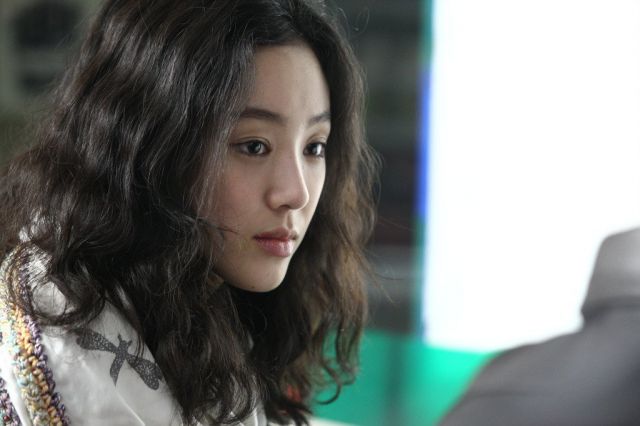 Actors exist in all types of form and relation to their art. There are stars who do not necessarily possess skills and/or talent, there are those who go for more arthouse projects, those who put more effort into their acting, those who go for promoting their persona and more. Jung Ryeo-won's career is all about growth.

Having gone from a singer in the now disbanded group 'Chakra' to a full time actress, which she has been for the last 12 years, Jeong has been through the process a lot of idols-to-actors do. Some actors show potential and achieve great performances from their debut. Some need to develop the skills to match their talent in time. Jeong seems to belong more in the latter category. 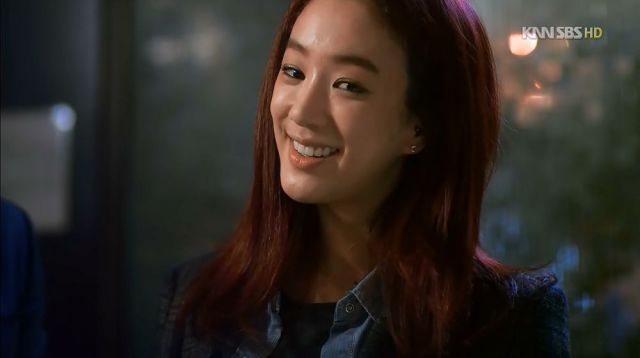 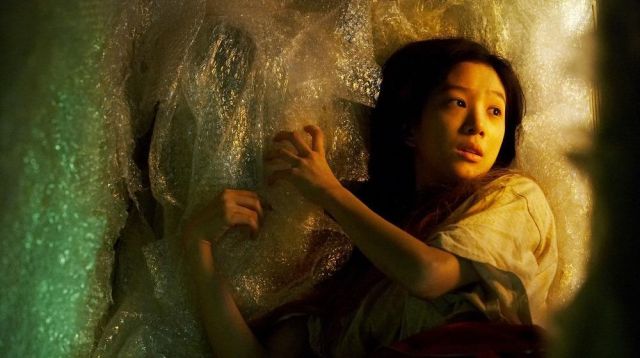 Her first big break might have come with the drama 'My Name is Kim Sam-soon', but her presentation at the time was nowhere near where it is today. Jung Ryeo-won has said that she chose characters that helped her grow until now. Her slow, but steady progress through film and drama shows that. In the drama scene, her characters in the last few years have all been very interesting in their subversion of the tropes they are connected to and stereotypes linked with. Be it the feisty and foul-mouthed Baek Yeo-chi from "Salaryman" or the career-driven and logical Seo Joo-yeong in 'Medical Top Team', she plays characters who are more than just their description, regardless of the quality of the overall work.

When it comes to cinema, Jeong has been in mainstream films with big stars and mostly within the romance genre. Having given audiences a little taste of her Yeo-chi type of approach in '2 Faces of My Girlfriend', she has since then been in works like 'Pained', with her 'Medical Top Team' co-star kwon Sang-woo, 'Never Ending Story' and the brilliant and quirky 'Castaway on the Moon', where her acting power really shone through.

Jung Ryeo-won's biggest strength is her warmth and ability to emote very well. This is not to say she only has an expressive face. The ability to physically emote well is one thing, but Jeong has that extra something, that charisma that just stirs a viewer's feelings and brings out her characters' to the surface. Many actors have a limited idea of how each emotion should be acted out and their range is limited by that. That feeling of a natural reaction is something that makes Jeong's performances nuanced, when the role and writing aid her in it. 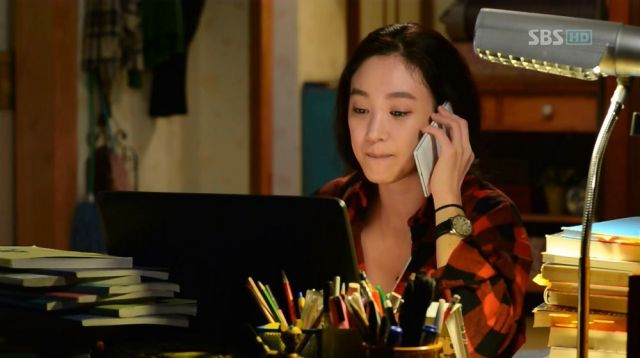 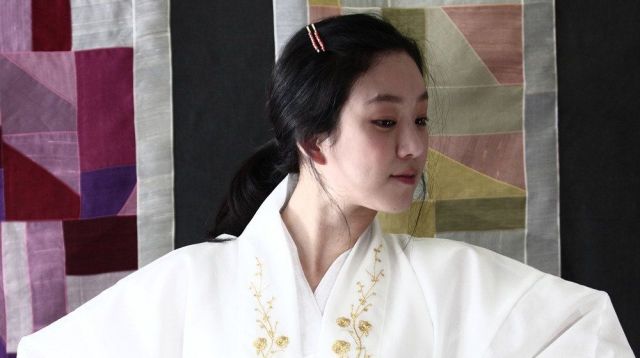 But her career having mostly been about very unconventional characters means that, when it comes to less inspired and more controlled writing, she can easily fade within a conformed setting. Being someone who does her best work with roles that break the mould, she can become very monotonous when a role does not give her something to work with, as evident in 'Medical Top Team', where she just felt drained and simply present.

Jung Ryeo-won is clearly not going after frequency, popularity or certain successes. With good talent to build upon, she has the potential to be in this industry for a very long time. Her skills being honed through every role she takes, experience is something which she needs in order to grow and develop her performances. Her approachable charm and consistent path make her someone very rewarding to watch as she goes through roles and works.