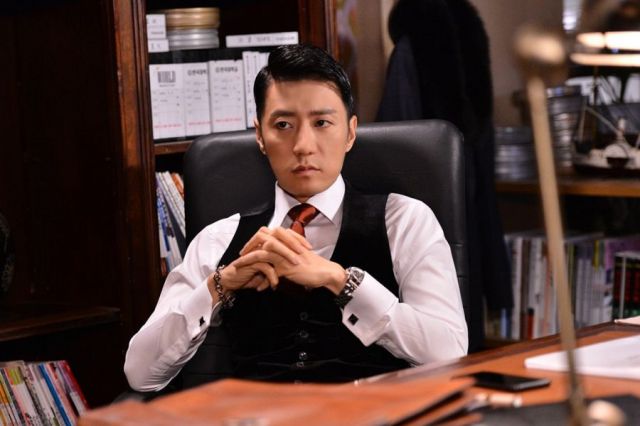 Personal taste accounts for a large part of a person's preferences when it comes to art and entertainment. Our positive or negative emotions can make us blind to or more forgiving of flaws or then make us see flaws that are not there. When it comes to actors, everyone has favorites and those favorites are rarely the same. However, there are some performers who are good enough to both have and deserve the acknowledgment, if not admiration, of most viewers who experience their work. Kim Myung-min seems to belong in that type of performers.

Kim has been in the drama and movie industries since his debut in the 6th SBS actor contest in 1996. While he has credits in works since then, he only landed his first leading role in 2001 movie 'Sorum'. However, his breakthrough came with 2004 series 'Immortal Admiral Yi Sun-shin', which was offered to him just as he was about to give up on his acting efforts. Ever since then, Kim's career has been going nowhere but up, landing him many leading roles in popular dramas and films and making him a powerful presence in both industries. 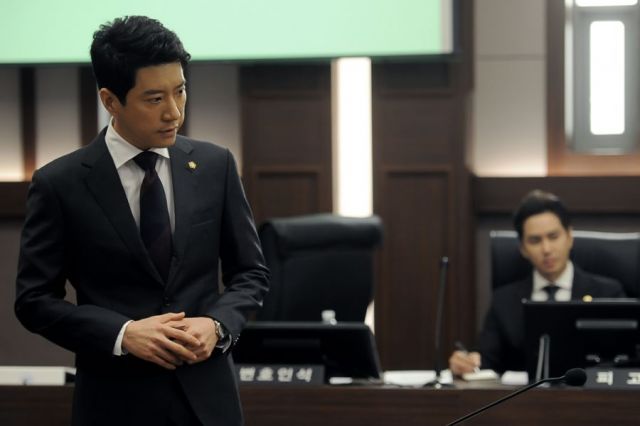 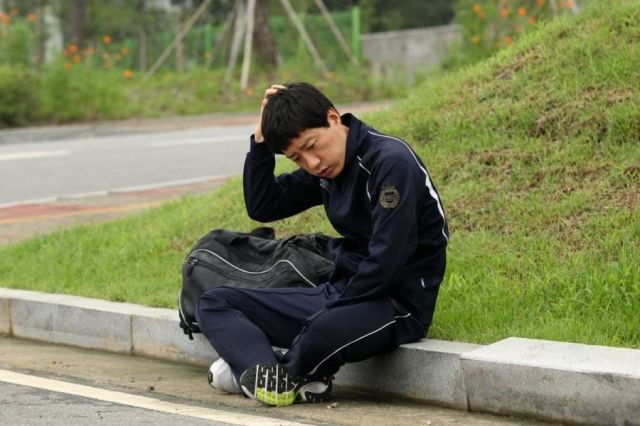 While many actors tend to play the same types of characters in a similar manner, Kim's incredible skills have been put to the test by roles a lesser actor would have not managed to give such a different feel to. While he has played powerful professional figures in works such as 'Beethoven Virus' and 'The King of Dramas', among others, those characters always feel different, despite their similarity in type. Kim is truly a character actor, managing to change his entire presentation to really become each role he plays. From the subtlety of his expressions throughout to the raw emotions he brings to the screen, he is a well rounded actor of incredible talent and skill.

Despite having been in heavier works for most of his career, Kim is not a stranger to comedy either, his characters in 2006 drama "Bad Family" and 2010 movie "Detective K" showing he has a good grasp of his comedic timing and ability to look goofy and endearing with the same amount of investment in the roles as in any of his darker or more sophisticated ones. Kim is also known for his insistence on going through physical transformations for his roles, his most famous and extreme one being for the 2009 movie 'Closer to Heaven', where Kim lost a staggering amount of weight to play a patient with Lou Gehrig's disease, endangering his well-being in the process. 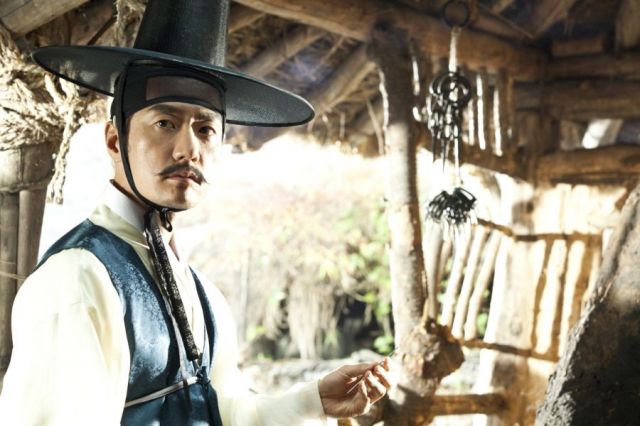 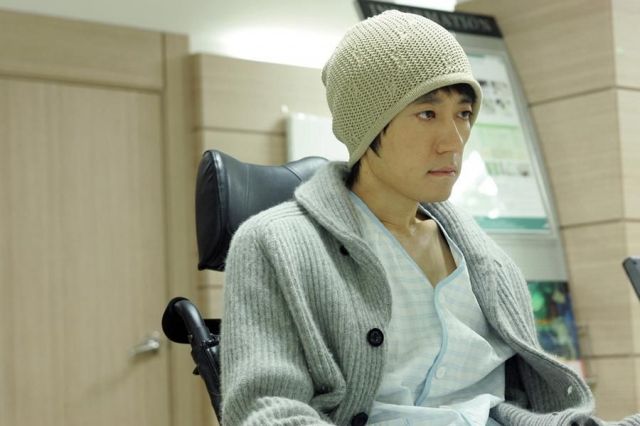 When it comes to choices, Kim's dramas and movies have been hit and miss, some doing well commercially, some being more cult classics and audience favorites. As with all careers, not every work he has chosen is good in terms of overall quality, but he always goes for interesting stories and characters, aiming for potential and diversity. He is someone who gives 100% every single time, regardless of the work's popularity or scale. Having a good feel for different genres, it is easy for him to adapt in each type of work and the demands and quirks of both industries.

Kim Myung-min is without a doubt an acting powerhouse. His has the talent, skills and gravitas to carry any work he is given and even his worst performances are better than many actors' best. While perhaps a little unapproachable to audiences preferring the lighter side of entertainment and more typical works in it, Kim is still a name drama and movie audiences know and respect. If his work choices in the future support his skills and personal effort, Kim will be around to impress, move and entertain for a very long time.