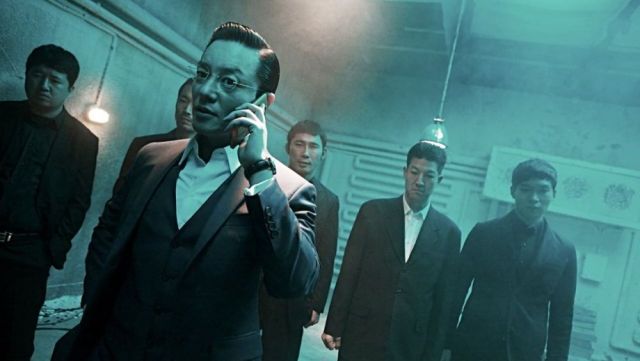 Maintaining a steady career in entertainment is not an easy feat. Maintaining a steady and popular career across media and earning respect is even harder. People can become stars, but stars fade. And those who usually support these stars rarely get their chance at the spotlight. However, many actors manage to find their way around these issues and earn their spot and the prestige that comes with it. Lee Beom-soo is definitely one of those actors.

While many go into the craft without prior studies or make their debut later in life, Lee has been focused on this from early on. After studying in the Department of Theater of his university, he debuted in a minor role in 1990 film 'Well, Let's Look at the Sky Sometimes' at age 19. Since then, he has worked across media, focusing more on film and later drama as well. His movie breakthrough role was in 2003 film "Singles" and aside from a minor role in drama '8 Love Stories', his first major drama appearance was in 2007 'Surgeon Bong Dal-hee'. 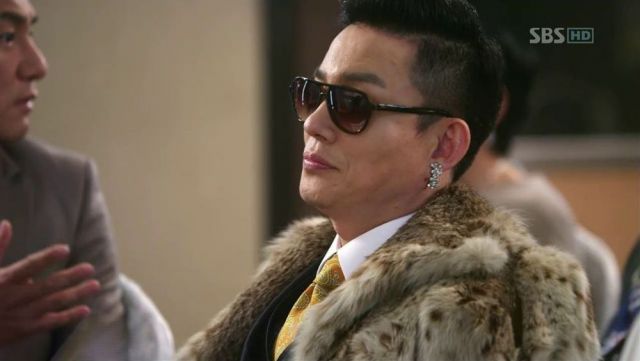 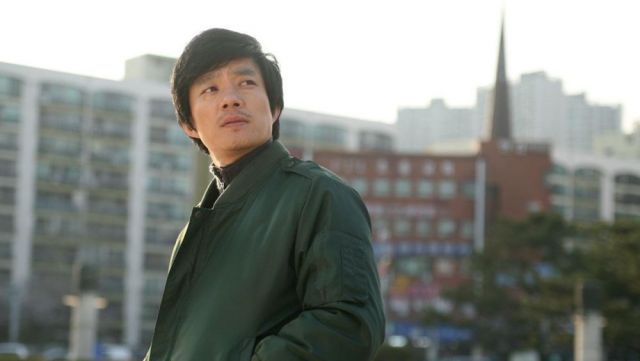 There are two major elements which make Lee Beom-soo an engaging actor and account for the respect he has earned and acknowledgement. Perhaps the most important one is the fact that he has the energy and charisma to command attention from viewers in any type of role he plays, whether one created to attract or to repulse. When the man is on screen, people want to watch him. This is a great asset for any actor, because having that pull is not something which can be taught. It is a natural acting charisma that no amount of skill can replace.

Charisma can often be mistaken as something to be used or only used in order to make characters attractive, but actors like Lee are perfect examples of its actual function, which is to evoke the appropriate reaction for each character. So one of the great points about Lee is his ability to make every role feel different and also create strong emotions in viewers according to what that role's purpose is. He can be off-putting, disgusting or ridiculous and he can be incredibly charming and attractive, all based on his acting of each person he portrays. 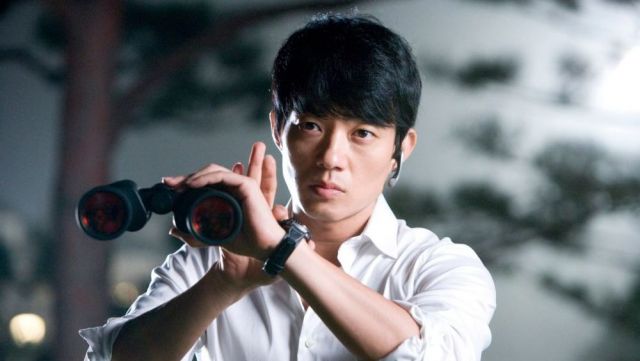 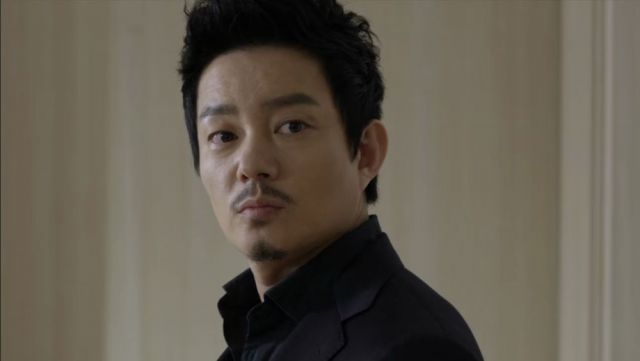 When considering flaws, Lee's main problem stems from the same things that govern his strengths. While his energy and skill for emotion are great, they sometimes lead to overacting in places that would have best been served by a more reserved portrayal. His versatility and great control of his expressed emotions make up for that in many occasions, but not always. This is something which has been a part of Lee's acting throughout his career and although definitely not enough to sully his good points, it is a part of his performances that will probably never change.

Lee Beom-soo is without a doubt made for the big and small screens. His good balance in both the inherent and learned aspects of acting, his ability to draw viewers in and his willingness to try many things and go for works with potential make him someone who has earned his place and is capable of keeping it. Be it in main or secondary roles, heroes or villains, comedy or drama, Lee is someone who does the job he is cut out for and does it well.