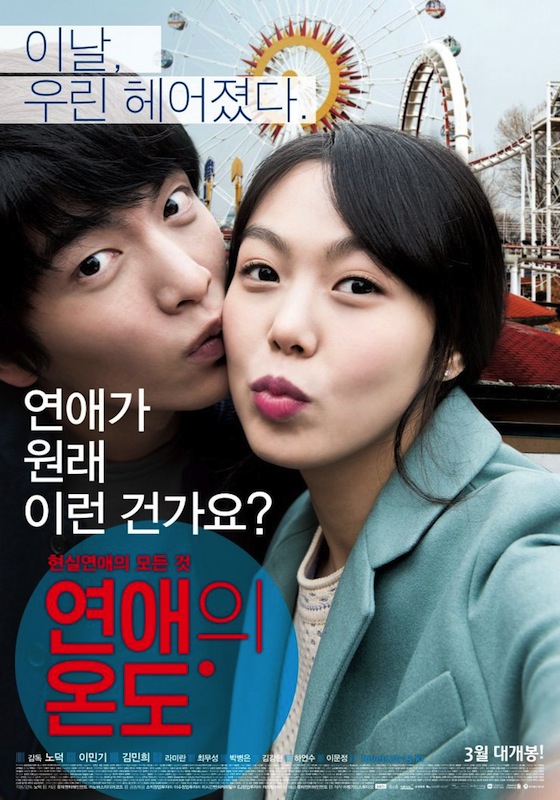 Roh Deok debut film "Very Ordinary Couple" landed in first place with 538,875 (31.9%) this past weekend. Roh's romantic melodrama draws on her own personal experiences of life and love in what is expected to be a fresh take on the Korea's romance genre. The film stars Lee Min-ki ("Spellbound") and Kim Min-hee ("Helpless") as they battle the probability of getting back together after their breakup. In addition to Roh Deok first effort, this past week also saw the release of number of new films that managed to keep things interesting during this period of relatively low admissions. 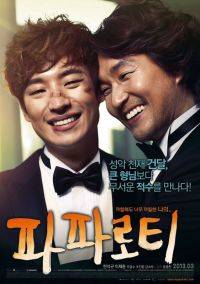 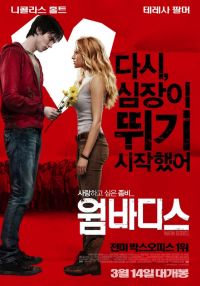 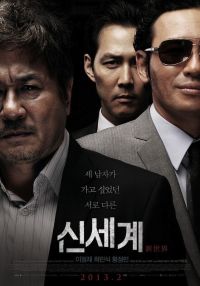 Last week's number two "Paparoti" remained stationary in second, however this time around it found its pockets a little lighter with 329,615 (17.9%) compared last week's haul of 360,333 (21.7%). "Paparoti" is Yoon Jong-chan's forth film and thus far it has amassed 971,256 admissions in Two Weeks. At number three was "Warm Bodies" with 262,127 (14.5%), down from first last week. "Warm Bodies" was the first foreign entry to hold the top spot last weekend, but order has prevailed as the local hits reclaimed pole position. This is also the fifth week for "The New World" which comes in at number four with 202,700 (12%). Its total tally of 4.3 million tickets sold places it as the third highest grossing Korean film of year-still a good distance behind "The Berlin File" (7.1 million) and miles behind "Miracle in Cell No. 7" (12.6 million). 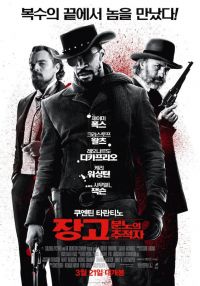 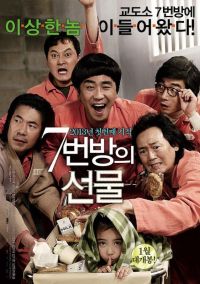 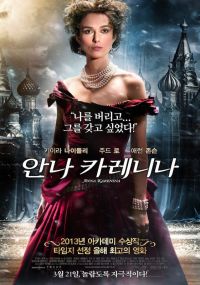 At this year's Oscar's Quentin Tarantino collected his award for best screenplay for the whimsical and enthralling "Django Unchained", proclaiming it was the year of the writer. His critical accliamed film slots in at this weekend's number five, claiming just 119,743 (6.9%) over 340 screenings. "Miracle in Cell No.7" is in its ninth week in the top ten, but sits at its lowest position of sixth with still 231 screenings to keep the admissions count ticking over. The recording-breaking drama added 93,587 (5.1%) to bring its already monstrous total to 12,653,339. "Anna Karenina" trailed it with 48,739 (2.7%). "Anna Karenina" is British romantic drama that is based off the Leo Tolstoy's 1877 novel of the same name. 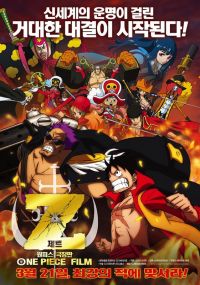 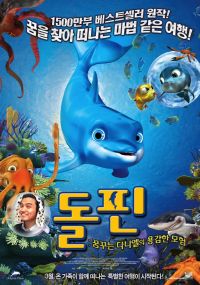 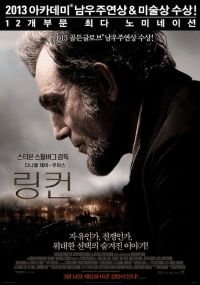 Manga fans will be happy to see the new "One Piece" film make its way to number eight this week. The popular Japanese animation series lured 47,261 (1.2%) of the film-going audiences to its cause, and was followed by the international collaboration "The Dolphin: Story of Dreamer". "The Dolphin: Story of Dreamer" attracted just 23,963 (1.2%), narrowly outdoing last week's number seven "Lincoln", which itself fell to tenth with 21,624 (1.2%).