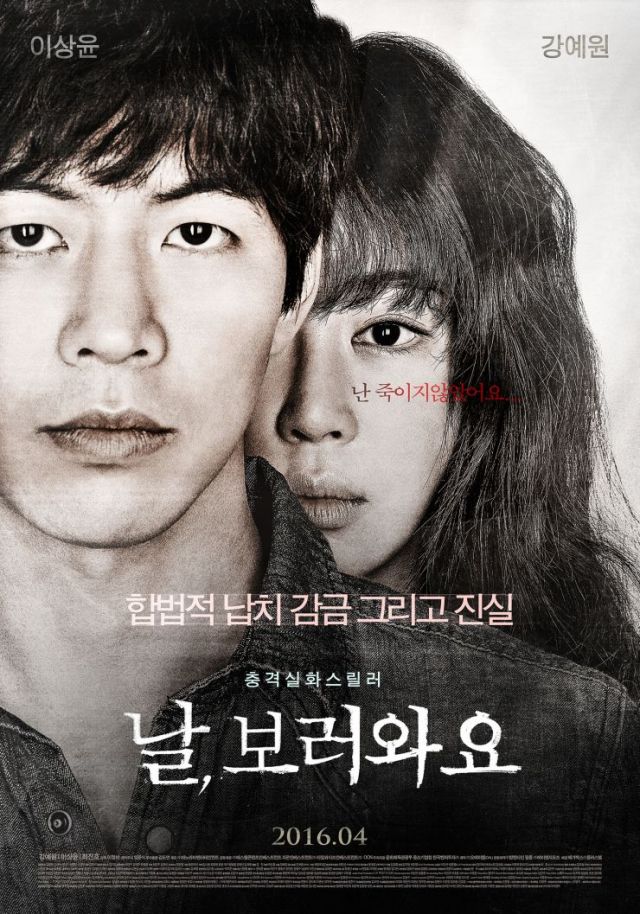 The aftermath of "Batman v Superman" has not been kind to DC's crossover collision as admissions counts continue to drop despite the film's initial hype and massive fanbase. Last weekend the bombastic action of DC's latest enjoyed its second weekend out atop the Korean box office, but week three for Zack Snyder's superhero film was incredibly underwhelming.

Last weekend "Batman v Superman" held pole position with 35% of the box office pie across 1,160 screens; over the weekend, however, the film had its screen numbers slashed to 542 and only managed to add an additional 103 thousand (10%) for fifth place, bringing its total tally in Korea now to 2.1 million, or $15.9 million. Despite harsh reviews from critics and fans, "Batman v Superman" has already made more than three times its estimated budget of $250 million.

Instead of "Batman v Superman" enjoying a third successive weekend t the top, it was a new local thriller by Lee Cheol-ha that walked away with the top honours. "Insane" stars Kang Ye-won and Lee Sang-yoon in a mystery thriller that follows a producer who discovers a murderer disguising himself as a firefighter and works with a survivor to snuff his spree. "Insane" opened in Korea on the 7th and captured 29.6% of the box office pie to top the chart during its first weekend out; it was the only Korean film to make it into the top ten this week.

"Zootopia" arrived in Korea mid-February and it's still going strong. Walt Disney's latest still had 650 screens to draw filmgoers, and from them claimed an additional 218 thousand admissions to bring its new total to 3.9 million ($26.6 million). Third and fourth place went to newcomers "10 Cloverfield Lane" (the "spiritual successor to the 2008 film, "Cloverfield") and the British biographical film "Eddie the Eagle" by Dexter Fletcher. "10 Cloverfield Lane" (produced by J.J. Abrams and Lindsey Weber) attracted 183 thousand across 574 screens, while "Eddie the Eagle" (based on the life of Briton's first ski jumper, Eddie "The Eagle" Edwards) opened its Korean account with 108 thousand (9.9%).

Not far behind "Eddie the Eagle" came last weekend's number one, "Batman v Superman", followed by another newcomer in the form of Jay Roach's biopic "Trumbo" based on the life of American screenwriter Dalton Trumbo (specifically, on Bruce Cook's biography). "Trumbo" sat in sixth place with 21 thousand to its name (1.9%), followed by a re-release of Richard Linklater's 1995 romantic drama: "Before Sunset" starring Ethan Hawke and Julie Delpy. "Before Sunrise" attracted the attention of 17.1 thousand filmgoers (1.6%) across 142 screens and so settled in seventh place, narrowly outplaying the biographical disaster flick "The 33" by Patricia Riggen on 15.3 thousand (1.4%). "The 33" brings to our screens Riggen's dramatisation of the 2010 mining tragedy in Chile that took the lives of thirty-three miners.

Lastly, the second weekend of April was rounded out by last weekend's number four: "Misconduct" by Shintaro Shimosawa. This American thriller opened in Korea at the end of March and last weekend it claimed fourth place with 7% of the sales going its way (71 thousand admissions); this weekend, however, the film plummeted to tenth with just 6.9 thousand admissions across 176 screens to move its bottom line in Korea now to 145 thousand ($969 million).