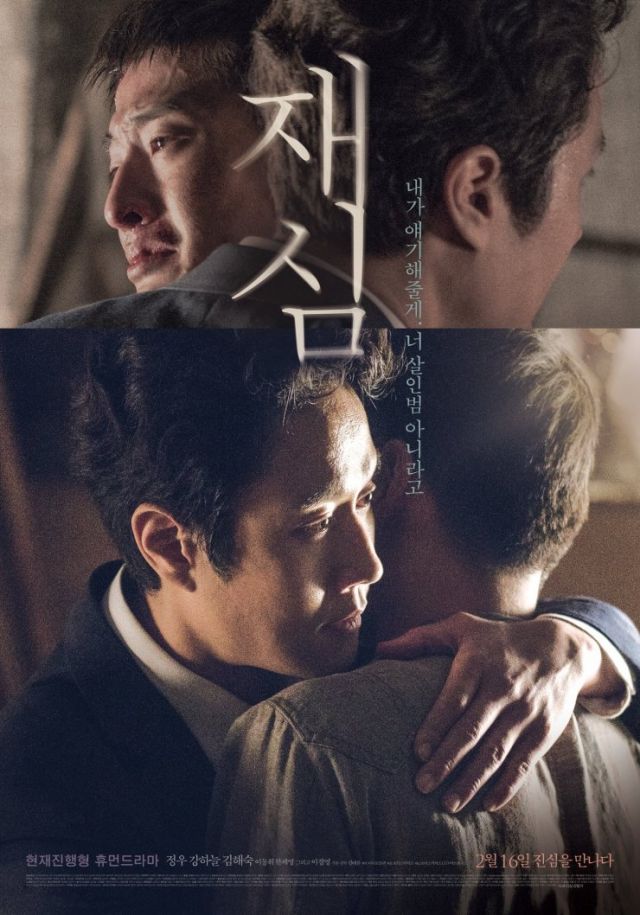 Kim Tae-yoon's third film, "New Trial" (starring Jung Woo, Kang Ha-neul, Lee Dong-hwi and Kim Hae-sook), was released on Wednesday and came out on top during its first weekend out. "New Trial" tells the story of a lawyer's lonely struggle to defend the rights of a young boy who was wrongfully imprisoned seventeen years ago for murder. From 935 screens around the country, Kim's latest captured 34% of the box office pie (754,666 admissions) to claim pole position from Bae Jong's "Fabricated City".

With the 462,825 admissions (20.8%) "Fabricated City" earned here, Park's sophomore film-after his 2005 war comedy, "Welcome to Dongmakgol" (6 million admissions)-moved its bottom line to $13.9 million (1.9 million). Zhang Yimou's "The Great Wall" (starring Matt Damon) had its premiere in Beijing early in December, but international filmgoers were only recently open to the experience; in Korea, "The Great Wall"'s first weekend out yielded $2.1 million (272,554) from across 584 screens, and worldwide the film has thus far grossed $240.4 million having been produced for $150 million.

Kim Seong-hoon-III's "Confidential Assignment" is currently the highest grossing Korean film of the year with a total of 7.6 million admissions ($54 million), 193,502 of which came from this past weekend. Not far behind Kim's blockbuster entered DreamWorks Animation's "Trolls" by director Mike Mitchell ("Kung Fu Panda 3", "The Angry Birds Movie", "Shrek 2"). "Trolls" captured 7.62% of the sales (184,288 admissions) from 622 screens and is the first of three other animations to feature in this weekend's chart.

Gore Verbinski's psychological horror "A Cure for Wellness" entered in sixth with 75,735 (3.58%), followed by the Canadian-Spanish animation "Run Ozzy Run" (also known "Ozzy"), directed Alberto Rodríguez and Nacho La Casa, on 45,862 (1.9%). In "Ballerina", a 3D computer animation, a young girl gets the chance to make her dream of auditioning for the prestigious Paris Opera Ballet a reality. The film, which had its premiere at the Mon premier Festival last October, has been out in Korea since February 9, and with the 31.960 admissions it claimed here, it now moves its bottom line in Korea to over the million dollar mark (157,497 admissions).