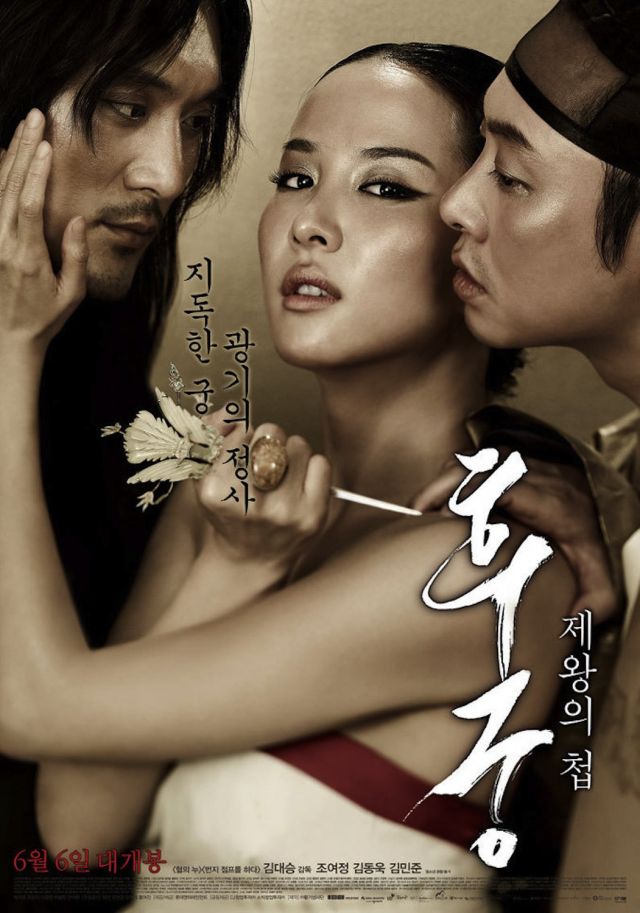 "Madagascar 3: Europe's Most Wanted" has been receiving a good deal of success not only in Korea, but internationally too. It has already grossed over $60,000,000 in the U.S. and has been viewed by some 636,166 moviegoers in Korea thus far. Min Gyoo-dong's comedy drama "Everything about my Wife" is still up there at number three with 299,079 admissions, followed by the epic sci-fi flick "Prometheus" at four. "Prometheus" has been met with largely positive reviews internationally and was flagged as one of the top films of the summer along side the new "Batman" film that is set for release in July.

Last week's number one "Men in Black III" now finds itself at five, attracting 255, 381 moviegoers in its third week out on the Korean cinema circuit. Shin Terra's "Runway Cop" follows suit with 195,111 admissions. Shin Terra's latest comedy stars Kang Ji-hwan, Sung Yu-ri, Lee Soo-hyuk and Kim Young-kwang. This is Sin's forth major feature, his previous being "My Girlfriend is an Agent", "Black House" and "Brainwave". Kim Tae-kyung "Don't Click" is next at number seven, claiming just 176,022 in its second week.

"Snow White and the Huntsman" drops from last week's five to this week's eight with 57,184 admissions. And the highest grossing film of the year "Marvel's The Avengers" is at nine with 16,211. That pushed "The Avengers" to over 7 million admissions here in Korea, a phenomenal achievement that only might only be challenged come the summer. Last is "The Taste of Money" which added 5,521 to its new total of 1,156,896 admissions.