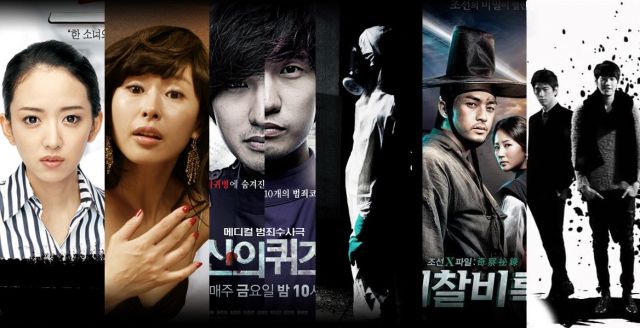 Being a movie fan making a jump to dramas can be a daunting experience. The two are very different in many ways. From budget to tropes, from acting to directing, they are worlds apart. While there are genres even Korean films do not often touch, Korean drama is much more limited in its diversity. Sageuk, melodrama, dailies, romantic comedies, the types and formats of series are limited.

So if we look past those categories, what can we find in terms of originality in concepts and genres? This is a small list providing a few examples of dramas which, due to how they are written, presented or the genre they cover, are very different to what Korean television usually has to offer. 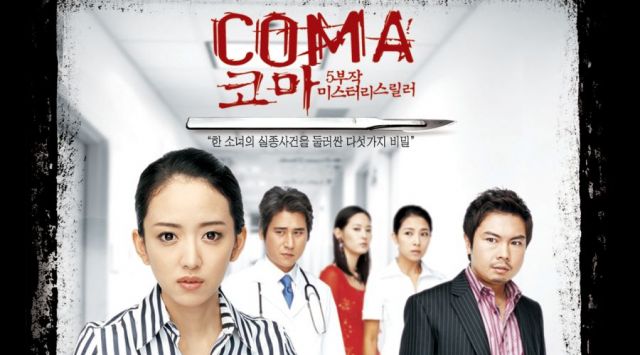 "Coma" is interesting both because of its genre being horror, but also its format. A mini-series of 5 episodes featuring different protagonists, all of which find themselves in the hospital where the events take place, on the same day, with their paths crossing. Through each story, the central plot is developed. Well made, scary and delivering on the mystery, this does better than even many horror movies. 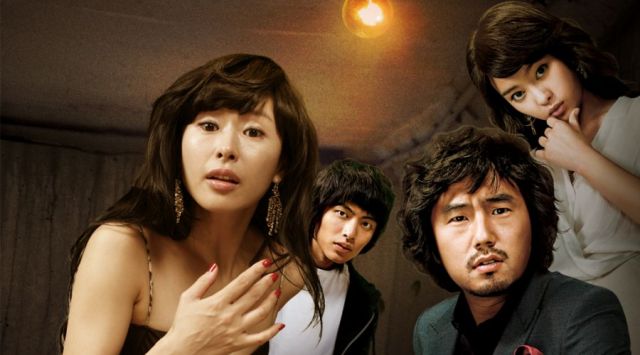 A ragtag group of everyday folks, a corpse in a wall, a treasure hunt. This is a mystery comedy series which manages to be completely original and still do what it does well. Wacky and likable characters, silly, but endearing comedy and a fun mystery with a potentially big payoff to be solved, 'Evasive Inquiry Agency' is all about the camaraderie, the adventure and the fun.

OCN is the king of crime dramas. There are many series here which are different to the usual dramas. "Vampire Prosecutor", 'Special Affairs Team TEN', 'Hero - Drama - 2012' and soon starting 'Ghost Seeing Detective Cheo Yong' are all in the same line of crime series. "God's Quiz" and its 3 seasons to date are perhaps a bit more on the geeky than tough side, making it stand out. Season 4 is coming in 2014.

'At The End Of The World' 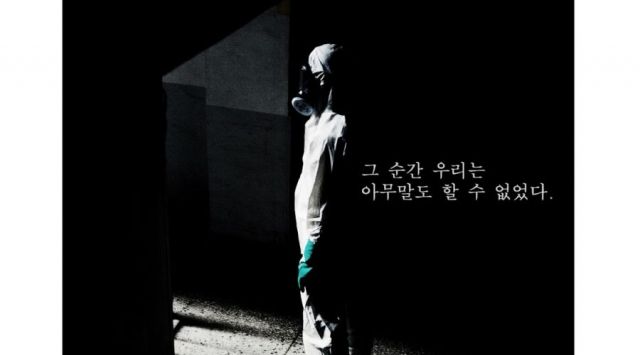 Slow to get going, but interesting and exciting when it does, 'At The End Of The World' is one suspenseful ride. The carrier of a deadly super-virus and only survivor of a shipwreck is brought back home and unwillingly starts infecting people around him. Nice directing, very solid acting and quite a good plot development for the most part make this a very rewarding cinematic experience. 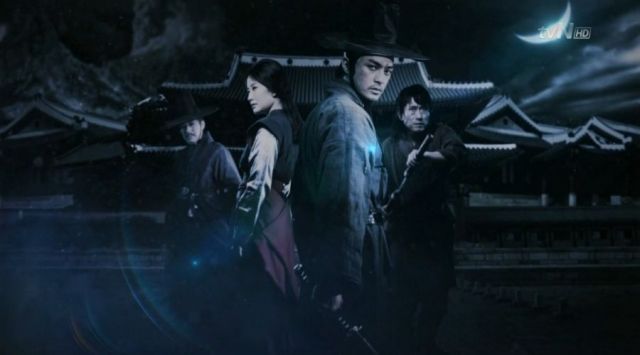 Science fiction has not received much love from Korean movies, but to see it used in a Korean drama is somehow very surprising. The fact that 'Joseon X-Files - Secret Book' is also quite good is even bigger of a surprise. With a central plot and individual mystery cases in each episode, a nice presentation and exciting writing, this is truly a unique series for Korean television. 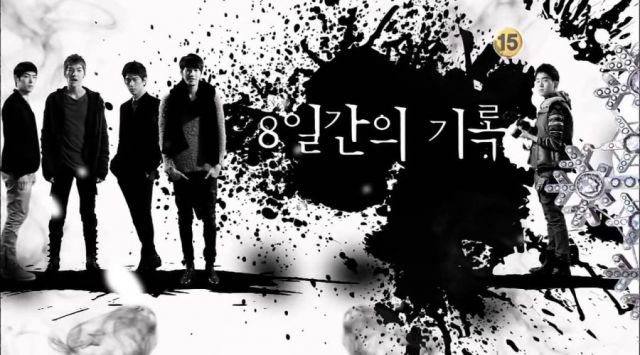 A group of pretty people stuck together in a school does not sound like a story-heavy series, but 'White Christmas' is smart in its casting, because the whole point of it is to show how beauty and money do not keep the pain and darkness of people away. Things get confusing and there are many plot holes, but this is a fun and twisted peek into human cruelty.

There are, of course, many missing from this list and Drama Specials are often very original, but usually not full dramas. In smaller or bigger ways, many works sometimes defy the formula. Have you watched such dramas or specials that I may have left out or even missed here? Ones that you think do not really feel like the rest? And would you suggest them to people who are looking for unique dramas and a little escape from the usual tropes from time to time? You are welcome to share your own experiences and thoughts in the comments.