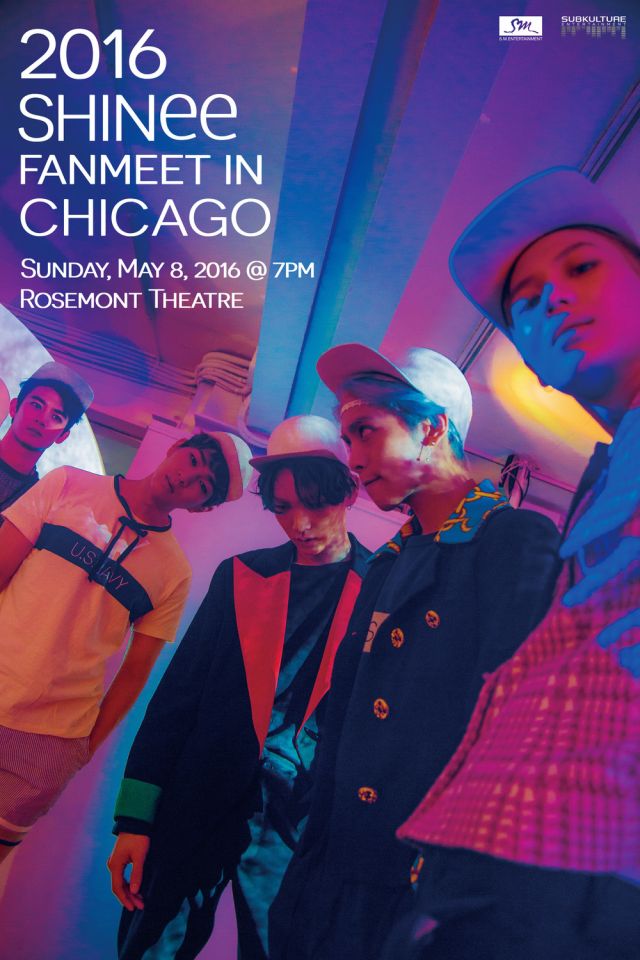 SHINee has come to Chicago, folks. It wasn't just as part of a lineup of K-pop artists, but as a headliner of their own event: their very first U.S. fanmeet. They met their enthusiastic fans at the Rosemont Theater in Chicago at 7pm thanks to the hard work of the people at SubKulture Entertainment. Fans from all over the U.S., and indeed a few dedicated international fans, trekked to Chicago to meet the K-pop superstars who are about to celebrate their eighth anniversary on May 25, 2016. The level of excitement in the air was palpable as fans queued up early and participated in a flurry of activity to pass the time.

As 7pm drew closer, fans trailed inside singing SHINee lyrics and eagerly anticipating their idols stage appearance. Stay tuned for next Saturday's article to read all about the fanmeet, the fan service activities, and the songs that they performed to a boisterous crowd. We will explore the inner workings of North American K-pop fandom. 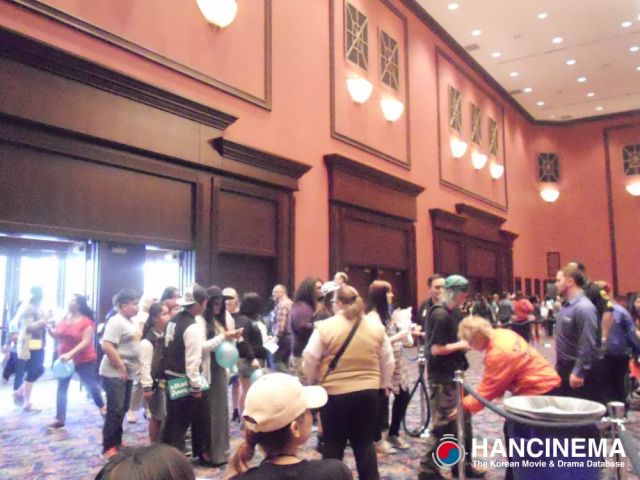 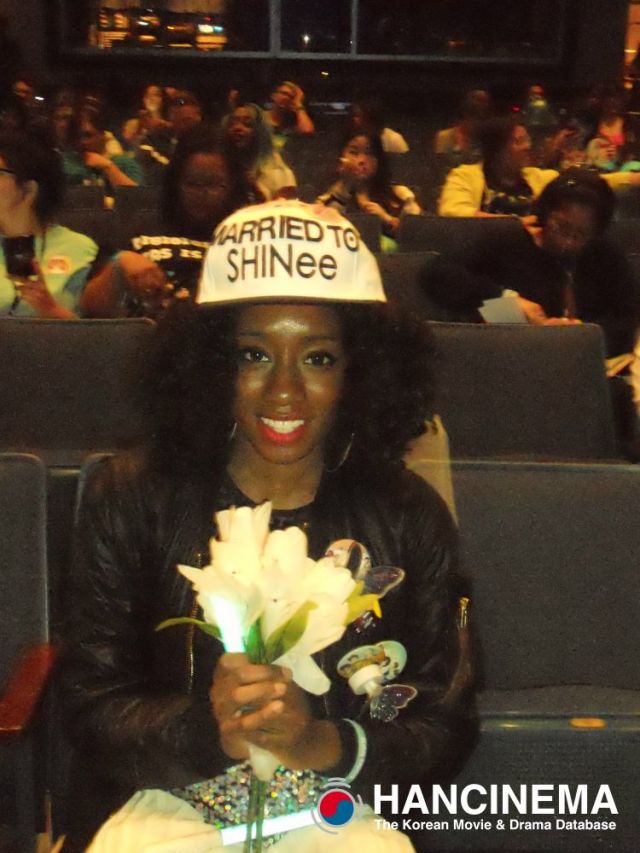