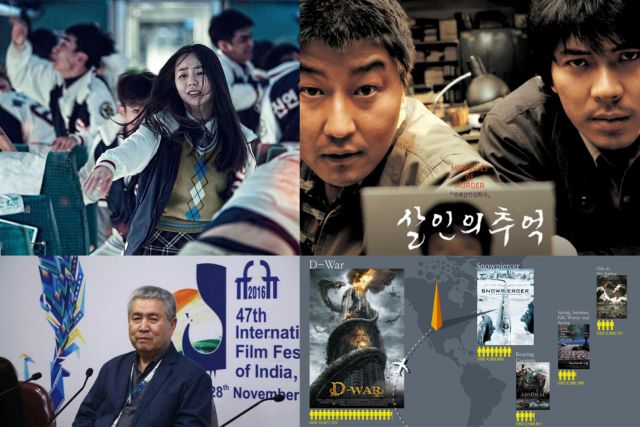 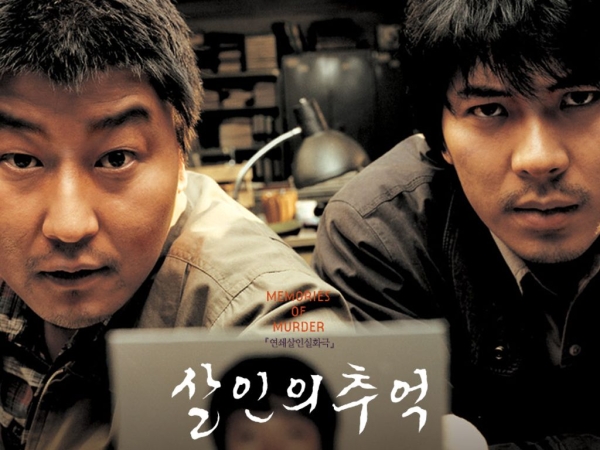 Do you listen to podcasts? If you do and are fascinated by Korean cinema, you're not going to want to miss out "What's Korean Cinema" from Hangul Cinema. In this episode, Paul Quinn talks about Bong Joon-ho's classic murder mystery, "Memories of Murder". This one is, as Paul notes, a "juggernaut" in the history of Korean cinema, and if you haven't caught it already–where have you been? Listen up, and enjoy...

...LISTEN ON PODCAST ON FIRE 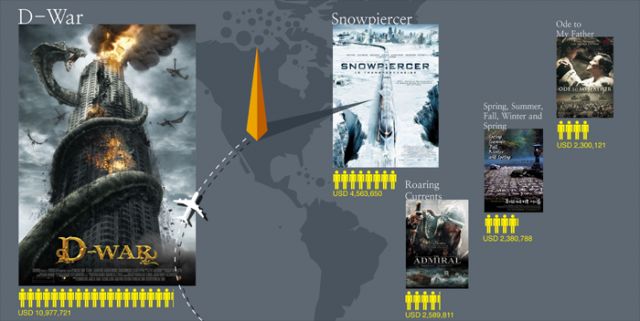 Can you guess what Korean films have made it big in the U.S.? This infographic from Kobiz highlights some of the highest-grossing Korean flicks in America. No prize for guess what film made it big this year... 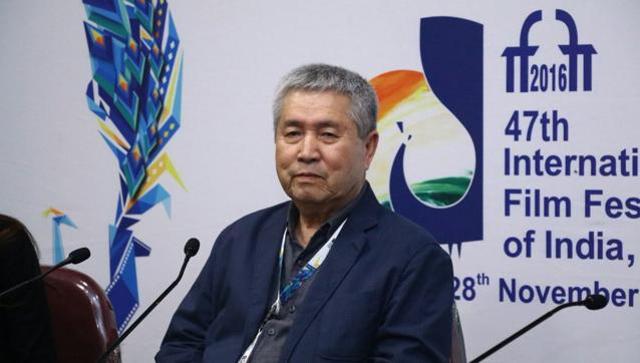 The International Film Festival of India (founded in 1952) comes to a close on November 28, and in case you missed it, the 47th edition of the event honour South Korean filmmaker Im Kwon-taek with a lifetime achievement award–congratulations! One of Korea's most prolific and prestigious filmmaker (Im has directed over 100 films over fifty years) had some kind words regarding Shah Rukh Khan's work... 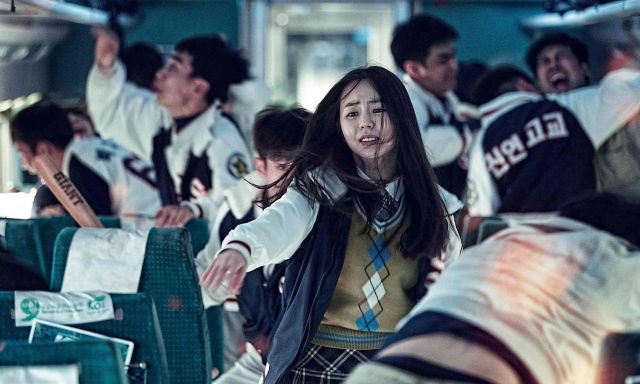 Film critic Mark Kermode reviews Yeon Sang-ho's zombie thriller, "Train to Busan" for the Guardian. The film (which stars Gong Yoo, Jung Yu-mi, Ma Dong-seok, Kim Su-an and Kim Eui-sung) is currently the highest-grossing film of the year in Korea having amassed an incredible $79.1 million (that's 11.5 million admissions) during its run back in July. "As with Yeon's previous work, a healthy distrust of authority underpins the action, a theme amplified here in the wake of the 2015 Mers outbreak", writes Mark.

...READ ON THE GUARDIAN