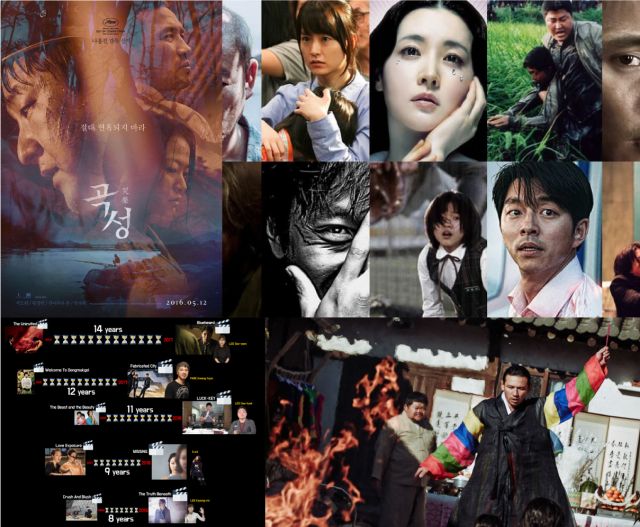 KoBiz's latest infographic shows directors who have returned after a lengthy hiatus, the Korean press select "The Wailing" as the best film of 2016, Na Hong-jin's latest to be adapted by Scott Free Productions, and Movie Pilot has ten films to introduce you to Korean cinema. 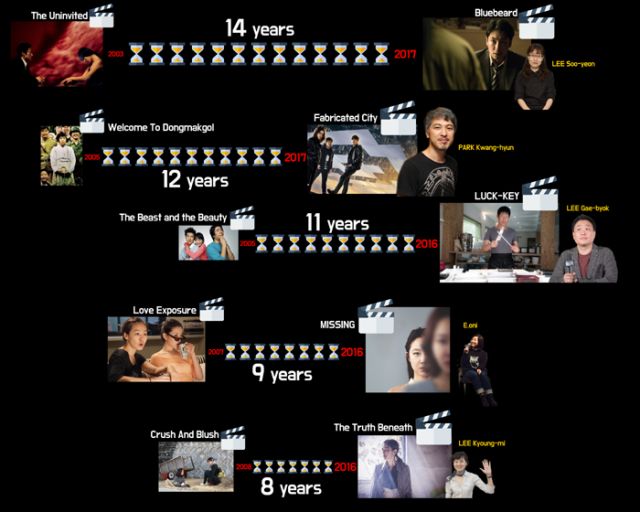 Some directors are prolific, their next feature is always just on the horizon, but others put years between their films. Bae Jong, for example, made his debut with "Welcome to Dongmakgol" back in 2005, but his next film, "Fabricated City", only came out over a decade later! In this infographic by KoBiz, you'll discover directors like Bae Jong who took their time making their next film. But were their comebacks any good, or better? You decide... 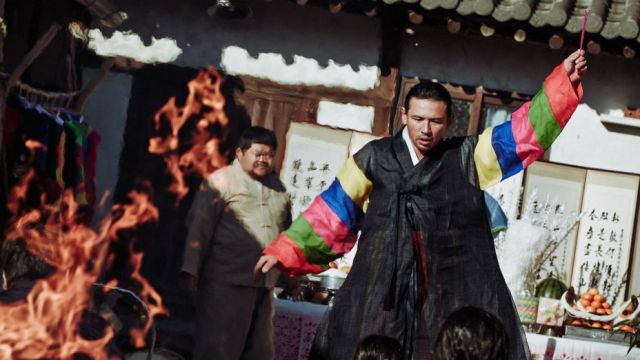 There were a lot of great contenders but an association of South Korean journalists recently announced that Na Hong-jin's third film – "The Wailing" (starring Kwak Do-won, Hwang Jung-min, Jun Kunimura and Chun Woo-hee) – was their pick for country's best film of 2016. "The Handmaiden", "Train to Busan", and "The Age of Shadows" were some of the other top films up for consideration. Did your favourite make the grade? Let us know what film stood out for you last year... 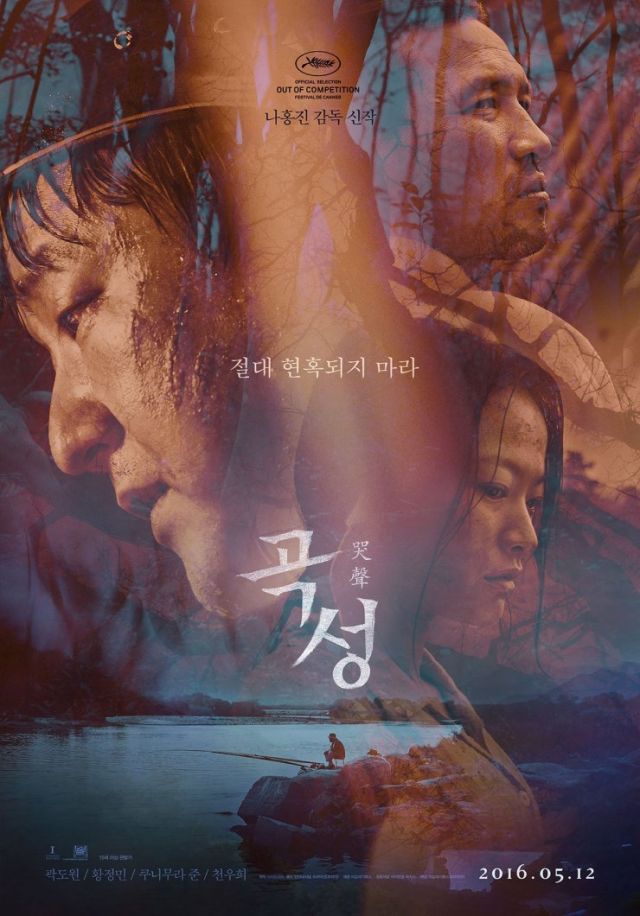 Na Hong-jin's critically acclaimed mystery drama "The Wailing" has caught Scott Free Productions' eye and is being considered by Fox as their first Korean production. According to Kim Ho-sung, head of Fox International Productions for Korea, "Scott Free Production has reached out to us for a remake of The Wailing and we are in the early stages of discussing the project". Watch this space! 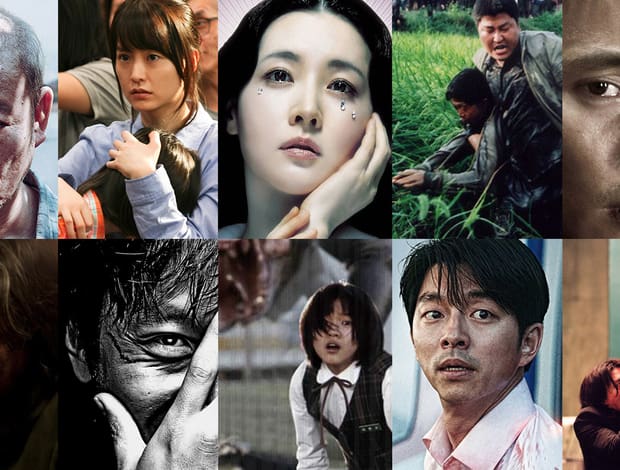 "10 Films To Get You Into Korean Cinema"

If you're new to Korean cinema, well, where have you been the past decade? Modern South Korean cinema is one of the world's most vibrant and thriving cinema industries in the world today, but where to start? Nicolas Mogolion, writing for Movie Pilot, has you covered with this great list of ten Korean films to track down and enjoy: "The films are bold, disturbing and tap into a level of darkness that is genuinely affecting". What Korean films would you recommend to someone who is just starting their adventure into Korean cinema? Let us know in the comment section below...