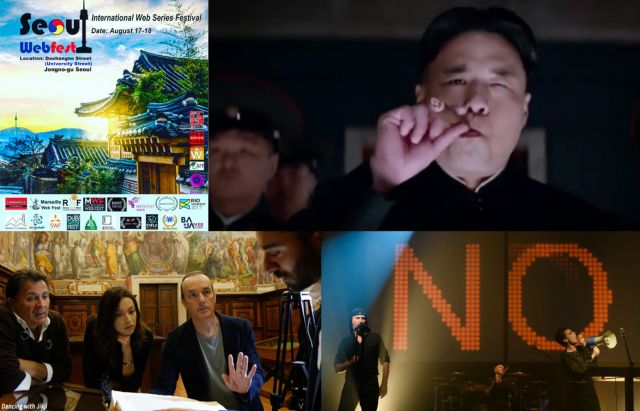 "Liberation Day" documents the first foreign rock band to play in North Korea, check out these American films that feature conflicts with North Korea, enjoy JIFF films online thanks to KoBiz Online Screening, and Seoul Webfest gears up for its third edition. 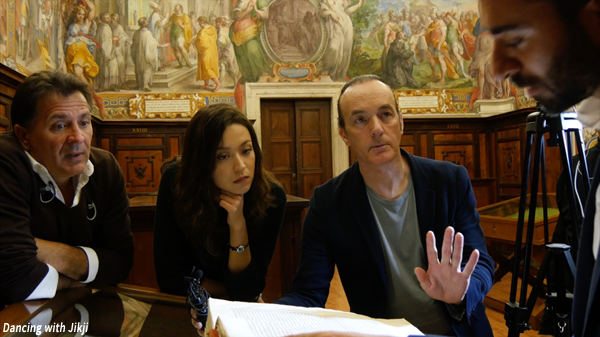 "The Fifth Meeting of JIFF and KoBiz Online Screening"

Part of the reason South Korea's cinema scene is so incredibly popular is because of fantastic initiatives like this from KoBiz: starting on May 8, KoBiz will be screening 20 features and 23 short films from Jeonju International Film Festival (JIFF) online via the screening section of their website, its "widest selection ever". No need to miss out on all the cinematic awesome, cause KoBiz has you covered! 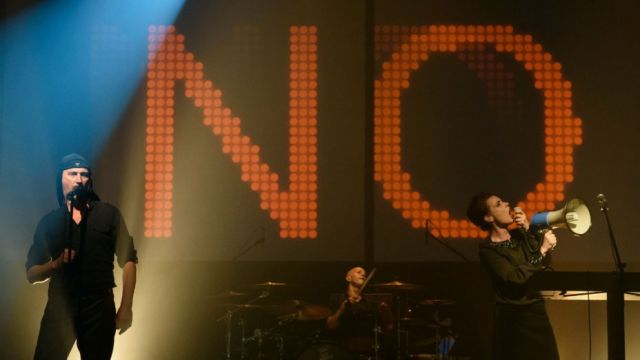 Back in 2015, the Slovenian band Laibach was invited to and performed live in North Korea to celebrated the country's 70th anniversary of its liberation from Japanese rule, the first foreign band ever to rock out in the DPRK. Morten Traavik, a Norwegian filmmaker, and Ugis Ulte, an up-and-coming Latvian director, produced a documentary on this event, "Liberation Day", which was recently screen at the Jeonju film festival. In this post on the Hollywood Reporter, Lee Hyo-won recalls the Q&A session after the screening where the filmmakers discuss how they started making the film, note some of the differences between the North and South, as well as share their thoughts on the prospect of peace between the two countries. 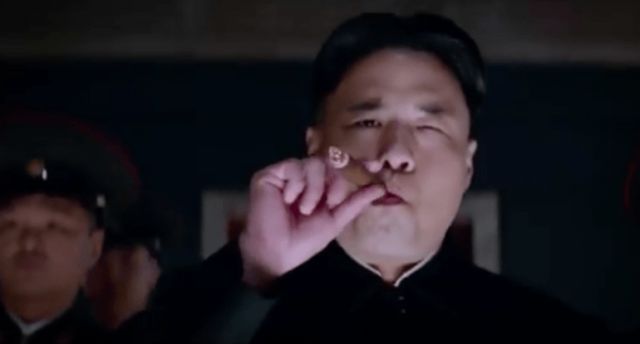 James Jay Carafano taps into the tension between America and North Korea by listing films that contain some "serious cinematic confrontations" between the two nations. "While the U.S. and North Korea have not traded artillery fire in real life since the end of the Korean War", writes James, "the two countries have sparred on the silver screen many times over the last decade". Art imitating life? Let's sincerely hope not... 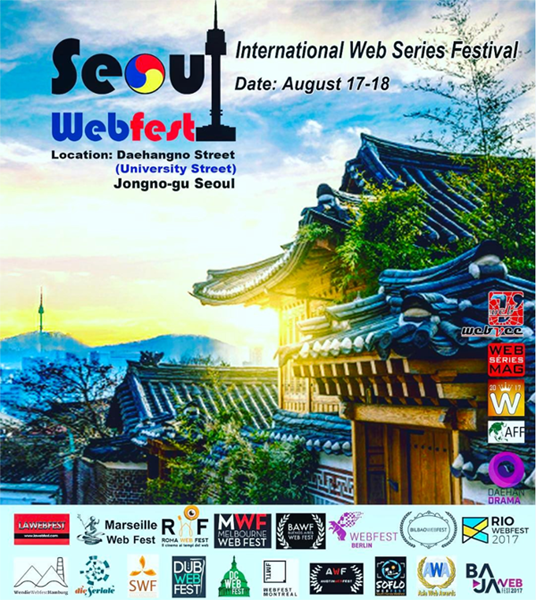 The third edition of Seoul Webfest, hosted by the Asia Digital Contents Association, will take place later this year in Central Seoul, according to this news post on KoBiz. The event will feature around 50 titles from 30 countries from a myriad of genres, and local filmmakers have until May 17th to get their entries in. "Our goals for 2017", says Seoul Webfest, "are to expand the festival so it can become a viable provider of quality content on an international scale. Our intention is to create a place that nurtures and cultivates upcoming creators". Catch it if you can, or get your webdrama ready to submit!