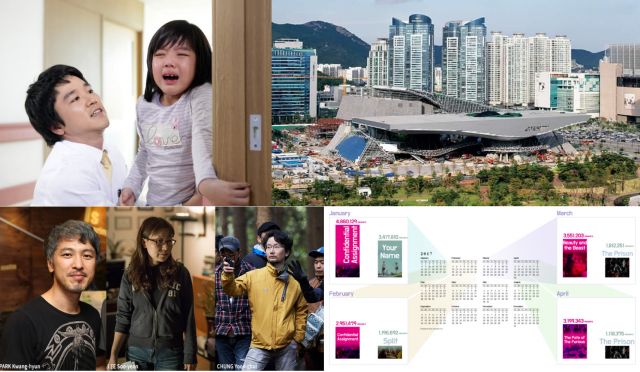 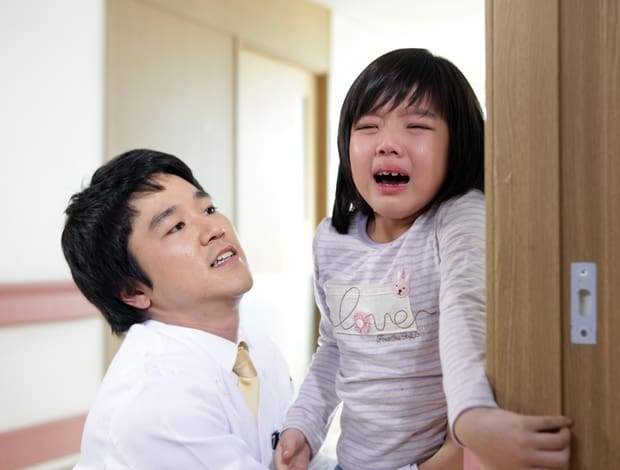 "Heart And Seoul: 6 South Korean Films That Will Make You Cry"

Alex Leptos has this list of Korean tearjerkers on Movie Pilot. "It takes a special type of film to get me genuinely emotionally invested", says Alex, "but if there's ever been a country whose films always manage to grab me by the feels and demand my tears, whether they end up being given or not, it's South Korea". South Korean films can be incredibly intense, and the country's thriving cinema scene wouldn't be where it is today if its creations weren't heartfelt. Take a look and Alex's selection and let us know if he missed any other great films that had you reaching for the tissues... 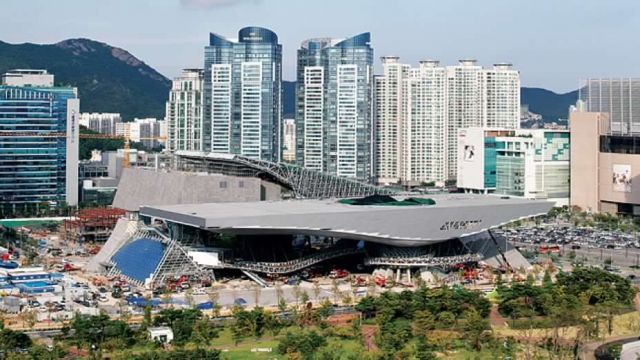 After much criticism from various Korean filmmakers, Kim Sae-hoon, the chairman of the Korean Film Council (KOFIC), recently submitted his resignation to the Korean culture ministry. One of the promises the incoming president Moon Jae-in made was a reorganisation of KOFIC; "In spite of the current political climate, however, onlookers say Kim's resignation is unlikely to go into effect as KOFIC itself is currently being audited", writes Lee Hyo-won. 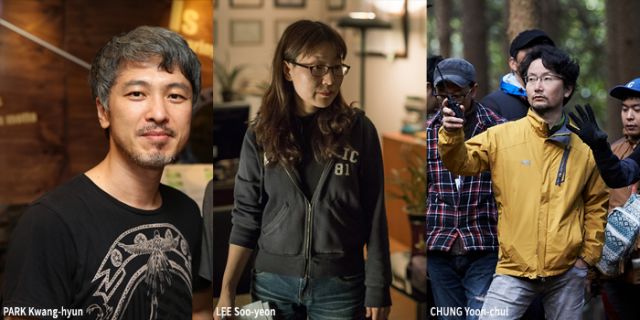 "What Took You So Long?"

KoBiz writer Jo Min-jun explores a recent phenomenon in Korea's film industry: "It seems like a coincidence that a number of Korean filmmakers whose last films were released more than a decade ago are coming back all at once". Bae Jong ("Fabricated City'" and "Welcome to Dongmakgol"), Lee Soo-yeon ("Bluebeard" and "The Uninvited") and Chung Yoon-chul ("Warriors of the Dawn" and "A Man Who Was Superman") are discussed... 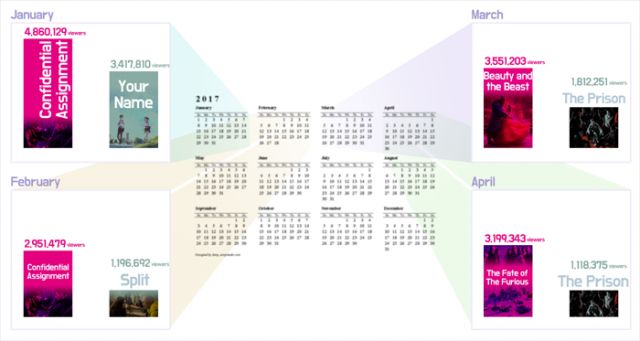 Just ahead of the incoming 'box office war' this summer, KoBiz looks back at the year so far and reveals how local and foreign flicks have faired. "[L]ocal films and foreign films have been back and forth battling", writes Kim Hyun-jung. He notes that Korean films generally dominate the first quarter, as they did this year, but since March foreign films have fought their way back in sales; "Will Korean films be able to reclaim the top spot again? Now, summer war begins".