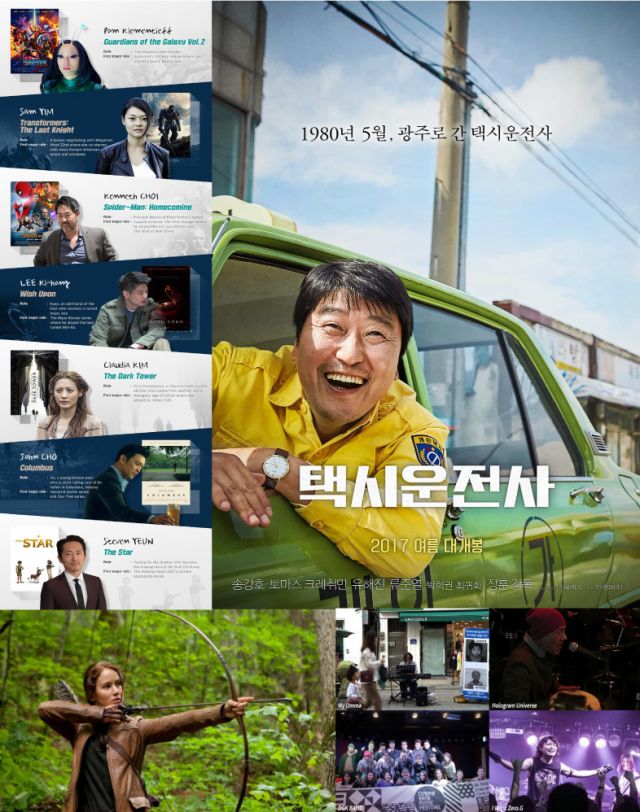 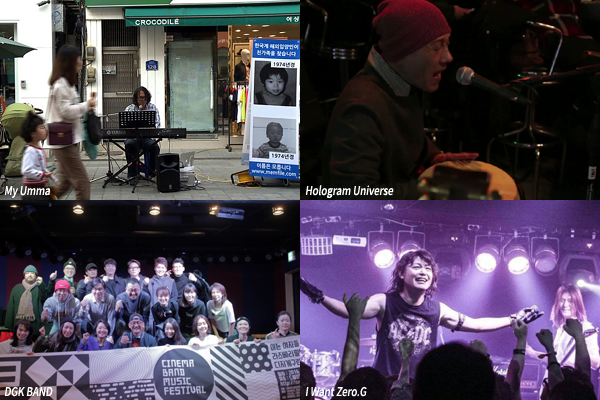 If you weren't able to attend the recently concluded Jecheon International Music & Film Festival (JIMFF), KOBIZ's online screening service has you covered. "The service offers viewers the chance to see a wonderful selection of music-related films at their convenience, regardless of time or location". Now you can catch many of the films screened at the festival online, including "My Umma", "Hologram Universe", "DGK BAND", and "I Want Zero.G". It's fantastic services like this that help put Korea's film and music industry front and centre in the global entertainment arena. Support and enjoy... 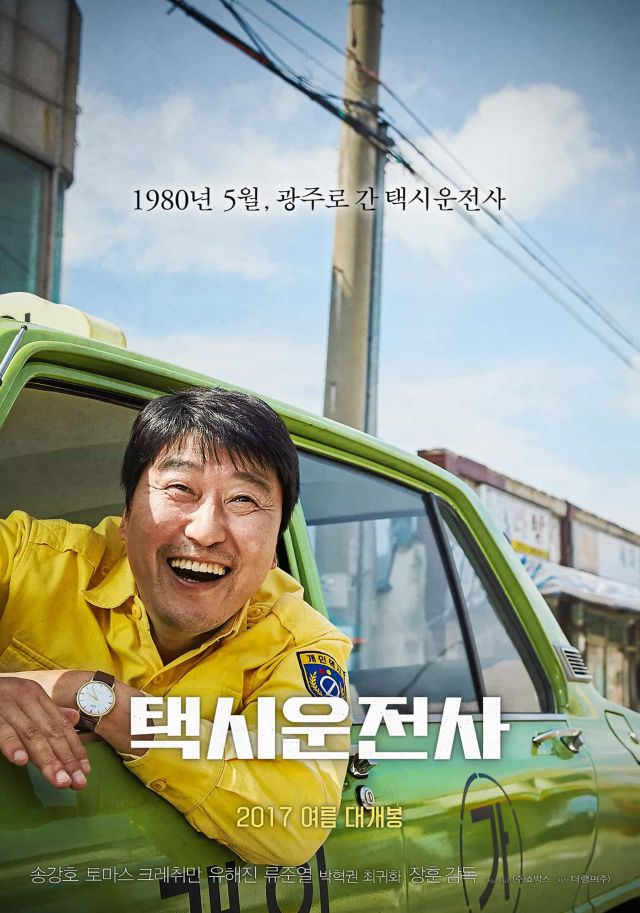 Rob Hunter reviews Jung Hoon's "A Taxi Driver" for Film School Rejects. ""A Taxi Driver" reunites Song with director Jang Hoon ("Secret Reunion"), and the pair once again deliver a winner", writes Rob. The film was officially released in Korea August 2 and quickly became the highest-grossing film of the year, overtaking "Confidential Assignment"'s impressive 7.8 million admissions. ""A Taxi Driver" is set in the relatively recent past, but its messages and themes remain every bit as relevant in today's world". If you've already seen Hoon's latest, let us know what you thought about it in the comment section below... 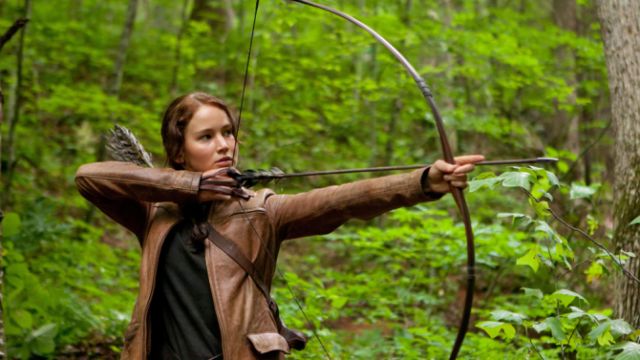 Lionsgate is planning to build a 1.3 million square feet theme park on Jeju Island dedicated to three of its top franchises: "Hunger Games", "Twilight", and "Now You See Me". The park, which is expected to open in 2019, will give visitors the chance to experience "actual movie scenes through state-of-the-art rides, attractions and reproduced streets and towns". And, "Each zone will also feature themed restaurants, cafes, souvenir shops and entertainment performances".

Have you noticed a number of Korean actors and actresses in Hollywood films this year? "It's not unusual to see Korean actors and actresses, including those of Korean descent, in Hollywood blockbusters", writes KOBIZ's Cho Meanjune. "However, it is still rare for them to be seen in leading roles and even common for them to take roles where they must change their racial identities". In this new infographic from KOBIZ, you'll spy all the Korean stars who played a role in some of America's hottest films of the year...