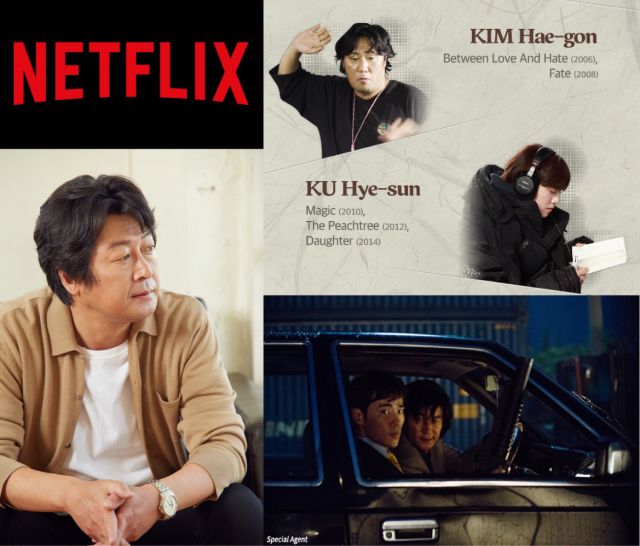 KoBiz's infographic reveals the history of Korean stars who have moved behind the camera, Netflix signs its first deal for a Korean variety show, Song Soon-jin tracks the rise of Korea's push towards web content, and veteran actor Kim Yun-seok talks about his role in the much-anticipated period film "The Fortress".

KoBiz writer Cho Meanjune looks back as far as 1926 in search of Korean movie stars who moved to a seat in the director's chair. "The wall between acting and directing has continued to collapse", writes Meanjune. In this infographic, you'll discover a few of Korea's on-screen talents who have taken up the creative reins as director. Na Won-kyu ("Arirang", 1926), the 'father of Korean cinema', for example, was an actor before he made his mark as a director. More modern moviemakers/actors include Moon So-ri, Cho Jae-hyun, and Ha Jung-woo. 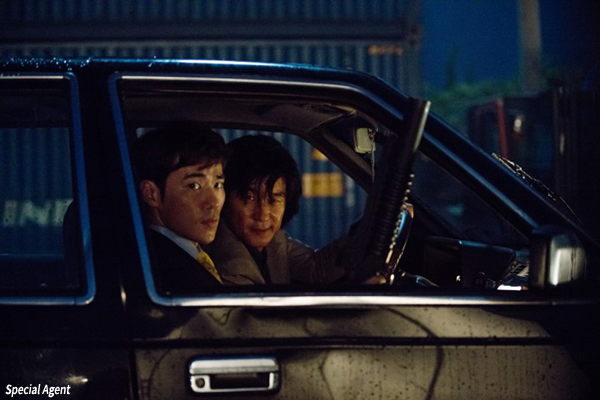 South Korea's film industry is an excellent case study in how to power a national cinema in the twenty-first century: innovate, diversify, showcase. In this feature on KoBiz, writer Song Soon-jin observes one particular dimension of Korea's film industry that is indicative of the country's commitment to innovation, its burgeoning web content. "[T]he Korean entertainment content industry is in the midst of expanding from web dramas to web movies", writes Song, who discusses "Clocking Out", "Close Your Eyes", as well as various experimental collaborations with K-pop stars. "Korea is on the verge of a web movie renaissance". Stay tuned. 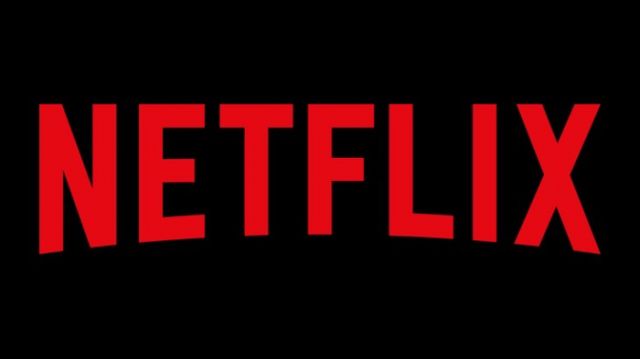 The streaming giant Netflix has announced that its first Korean variety show, "Busted!", is a go. Variety shows are extremely popular in Korea, something that Netflix is hoping to take advantage of as it continues to probe Korea's thriving visual industries. The show itself is an "unconventional variety game show in which every episode features stars solving a mystery". A global release is planned for sometime next year. Will you be watching? 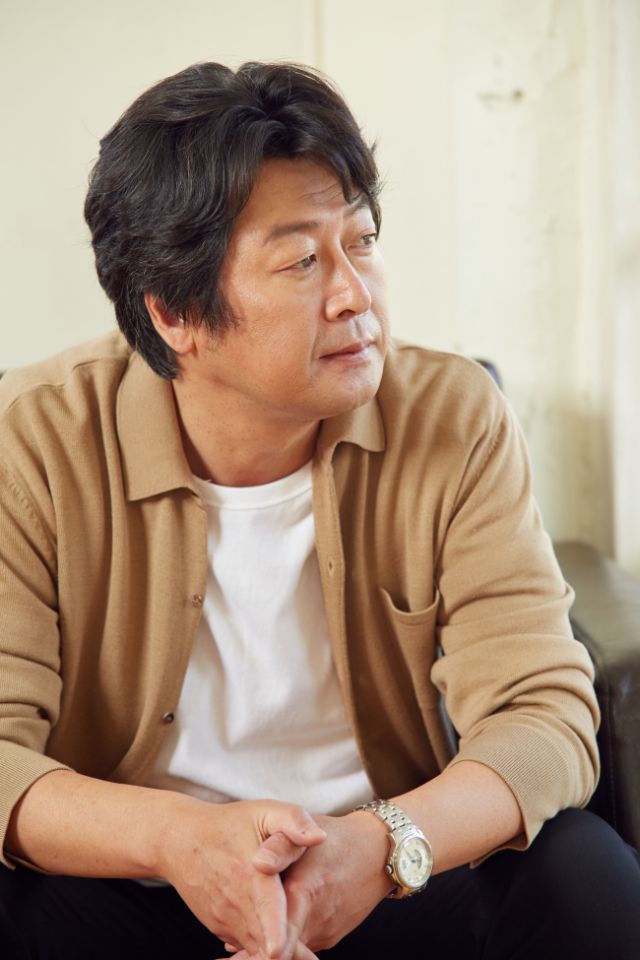 Hwang Dong-hyuk's upcoming historical film "The Fortress" takes place during the Second Manchu Invasion of Korea (1636  1637) and stars Lee Byung-hun, Kim Yun-seok and Park Hae-ill. In a recent interview with The Korea Herald, veteran actor Kim Yun-seok shares his thoughts on the film itself (which he describes as "uncompromising"), as well as why he was happy to be part of the project. Kim reveals that he thinks he has a lot in common with the character he plays in the film. "I think life can have meaning when you are prepared to die fighting for something", said Kim.