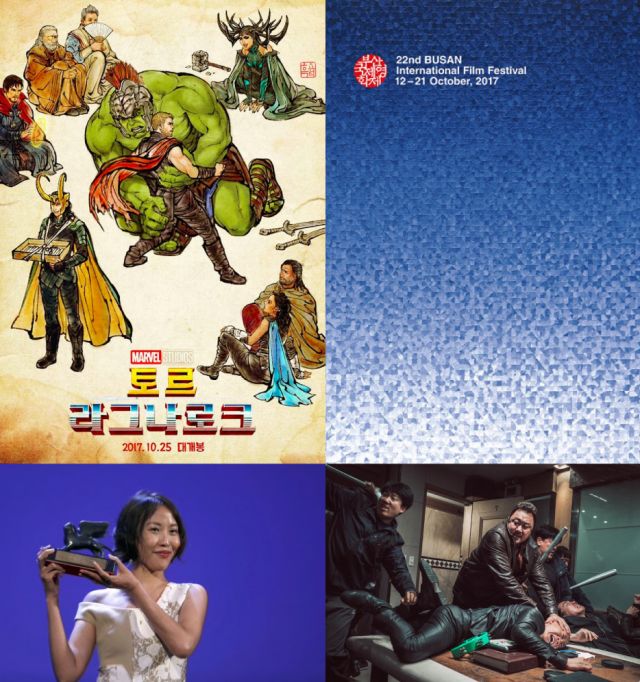 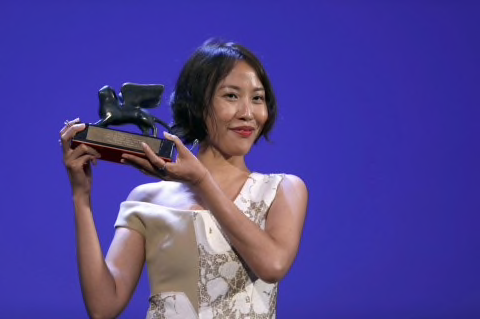 VR technology has the capacity to "depict tragedies without making them into a spectacle", says Gina Kim, director of the award-winning VR short "Bloodless". Kim's 12-minute film was recently honoured at the Venice Film Festival as the best VR story of the year. The innovative film tells the true story of a Korean sex worker who was killed by an American soldier. "I felt extremely disturbed and awful about it", said Kim. "I worked on it [the story] and stopped trying to come up with a better way of telling the story with the right ethics of representation and it was extremely difficult". 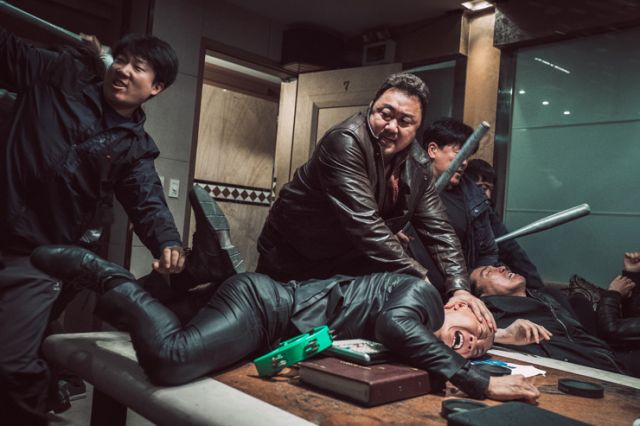 The veteran action star Ma Dong-seok shares the screen with Yoon Kye-sang in new film "The Outlaws", director Kang Yoon-Sung's debut film. The film was release just this past week and with it, according to The Korea Times' Kim Jae-heun, Ma is "finally ready to become a guaranteed box-office star on the Korean film scene". Click on through to hear how Ma came to work on the film, how dedicated he was to the project, why he thinks "The Outlaws" is different from other crime films that have come before it, as well as his thoughts on depictions of violence and blood on screen. 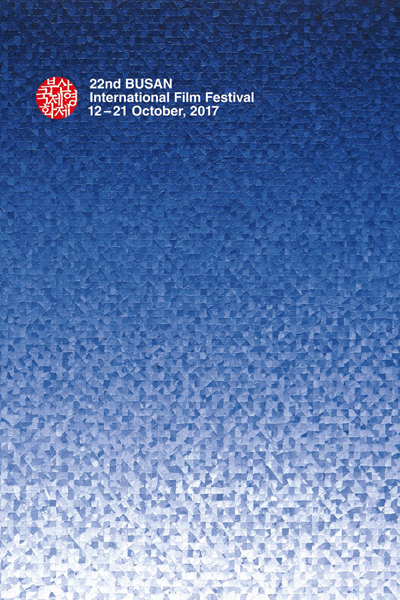 The upcoming Bus International Film Festival (BIFF), now in its 22nd edition, will feature hundreds of films from around the world, but this year's event, according to this feature on KoBiz, is "putting a particularly strong focus on women directors and films from Japan and China". In this post, Pierce Conran reports on how "Asia's top celebration of cinema" is putting strong representations of women filmmakers across a variety of sections in the spotlight, front and centre. Shin Su-won's mystery drama "Glass Garden" (starring Moon Geun-young) will be the opening film. 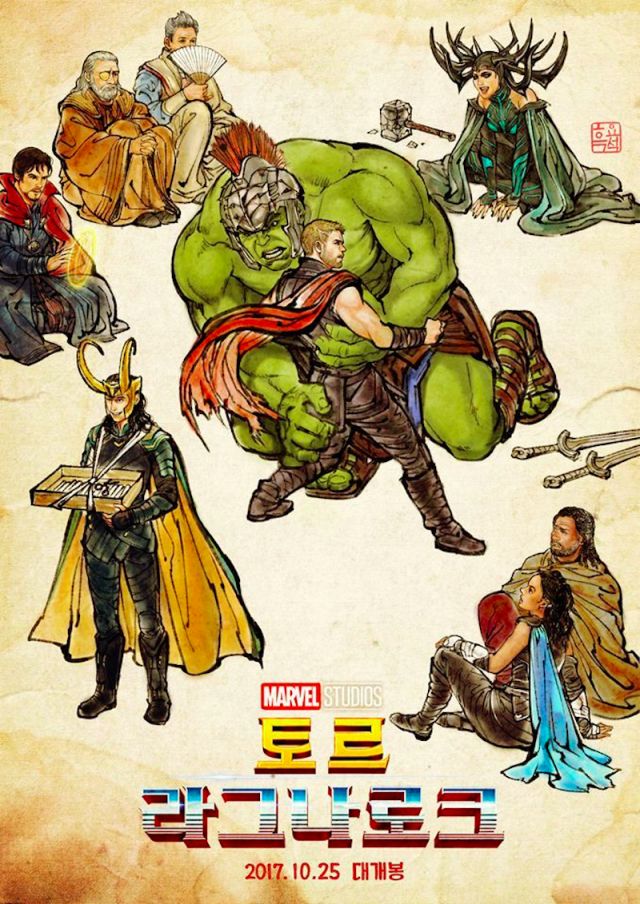 "South Korea's Gorgeous Thor: Ragnarok Poster Is Based on a Classic Work of Art"

If you've been impressed by the promotional work done in the West for Marvel's latest superhero romp, "Thor: Ragnarok", take a look at this beautiful promotional art poster that's been created in South Korea. In Norse mythology, Ragnarok marks the final battle of the gods, the end of days, and the new Marvel film appropriately has an epic fight scene between two of the star characters, Thor and the Incredible Hulk. This intriguing South Korean poster captures those conflicts, but it also draws inspiration from Gim Hong-do's classical "Sangbak" painting.