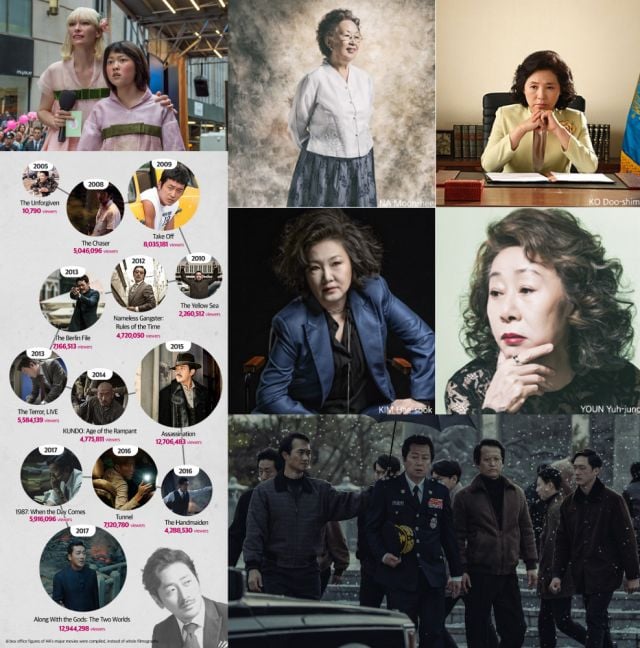 KoBiz puts three of Korea's "Golden Girls" in the spotlight, Maggie Lee reviews "1987: When the Day Comes" for Variety, two of actor Ha Jung-woo's films have now surpassed 10 million admissions, and Jason Bechervaise puts together his top ten Korean films of 2017 for The Korea Times. 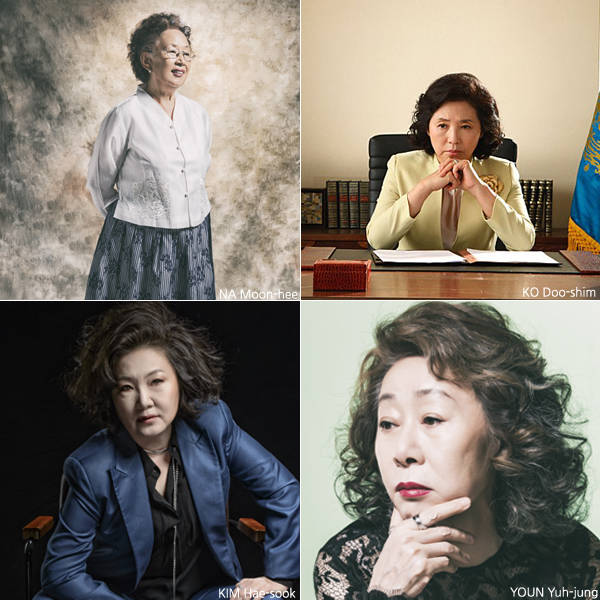 KoBiz is an excellent source of the latest news coming out of Korea's thriving film industry. Its team of writers and industry insiders also produce some interesting features and commentaries. In this recent feature, Christopher Weatherspoon puts four of Korea's 'Golden Girls' in the spotlight: Na Moon-hee, Go Doo-shim, Kim Hae-sook, and Youn Yuh-jung. "Many aging but talented Korean actresses, regardless of pedigree or past accolades, find it difficult to get cast once they reach a certain age", writes Christopher, "a problem their male counterparts of the same age manage to mostly avoid". 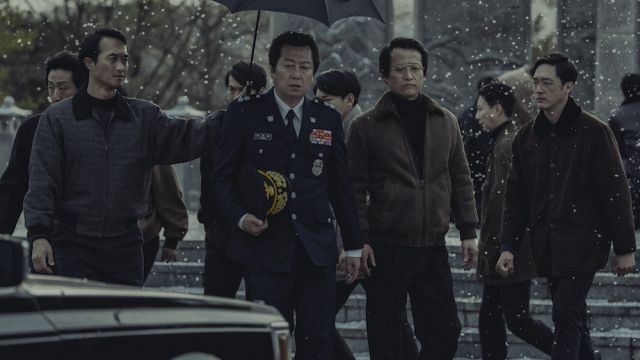 Director Jang Joon-hwan is perhaps best known outside Korea for his cult sci-fi hit, "Save the Green Planet" (2003). Since his debut, Jang has directed three other films, including the recent historical drama "1987: When the Day Comes". The film stars Kim Yun-seok, Ha Jung-woo, Yoo Hae-jin, Kim Tae-ri and Park Hee-soon in a timely take on the death of student activist Park Jong-cheol in 1987. "Centered on a student death that galvanized the nation", writes Maggie Lee in her review on Variety, "this epic historical drama depicts a key step in South Korea's march to democracy". The film was released in Korea late last year and is currently leading the local box office. At the time of writing this, the film has claimed around 6 million admissions.

Not many Korean actors can claim to have two features that attracted over 10 million admissions. There have been fourteen Korean films that have surpassed 10 million and only three of those ("Haeundae", "The Host" and "King and the Clown") are from before 2012. Ha Jung-woo, however, has the privilege of now being in two films that have crossed this new milestone: "The Assassination" (12.7 million admissions) and, more recently, "Along With the Gods: The Two Worlds" (currently past 13 million). In this infographic on KoBiz, you'll find these are other hit films Ha has starred in, including "The Handmaiden" (4.2 million), "Tunnel" (7.1 million), and "The Berlin File" (7.1 million). Click on through to KoBiz and discover who else is on this elite list of Korean stars. 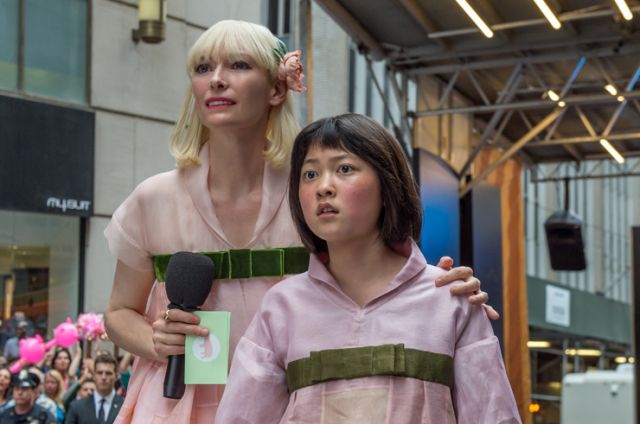 Although 2017 wasn't quite as spectacular as 2016, there were, as Jason Bechervaise reflects in this feature, many excellent films and movements. "Politics, the controversies ("Okja", "The Battleship Island") and a new generation of emerging filmmakers make 2017 somewhat distinctive", writes Jason. In this article on The Korea Times, Jason looks back at the top features of the year and shares his list of the top Korean films of the year. Did your favourite flicks make his cut?