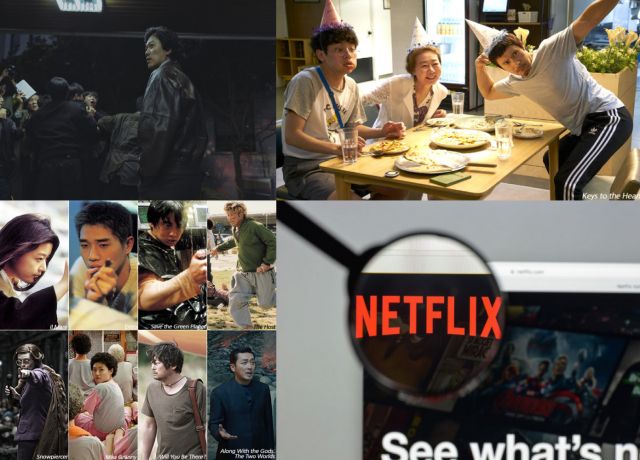 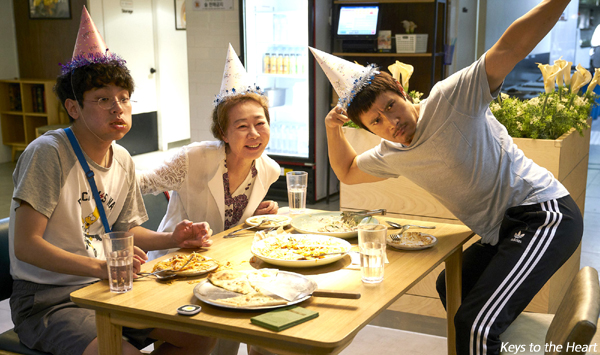 "If Korean audiences seem especially receptive to tales of social inequality", writes film journalist, critic and writer, Pierce Conran, "it likely has much to do with how viewers identify with characters who struggle or have been oppressed through no fault of their own". In this feature on KoBiz, Pierce reveals how modern Korean cinema (which is also the name of Pierce's own blog) welcomes stories about minorities and their struggles, particularly those who are socially disadvantaged, such as the disabled. "The successive releases of several films detailing the socially disadvantaged in the country, films such as "The Preparation", "Journey to My Boy" and "Keys to the Heart", speak to a cinema that has been seeking to give a voice to those who struggle to be heard". 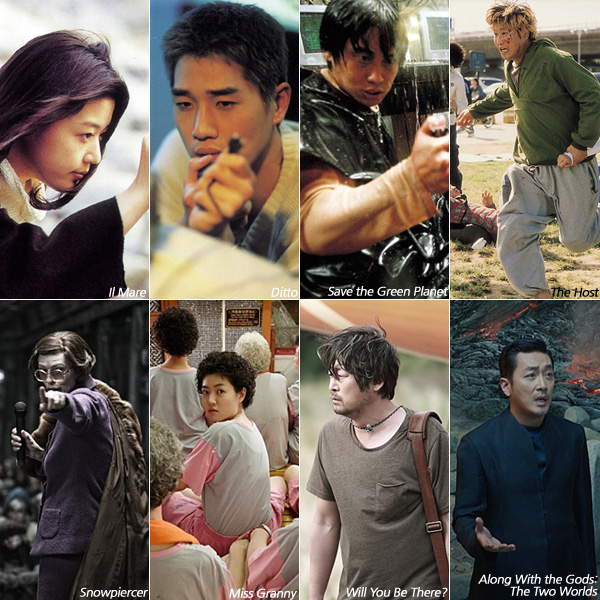 "The Evolution and Growth of Korean Fantasy Films"

"Along With the Gods: The Two Worlds" has rocketed to third in the list of Korea's highest-grossing films of all time. As Christopher Weatherspoon notes, its "remarkable box office success will surely serve as a blueprint for future Korean fantasy films as the market continues to expand for an audience that is ready to consume more of the fantastic". In yet another rich and informative feature on KoBiz, Christopher charts the Korean film industry's engagement with the fantasy genre in the wake of Kim Yong-hwa's massively successful fantasy flick. 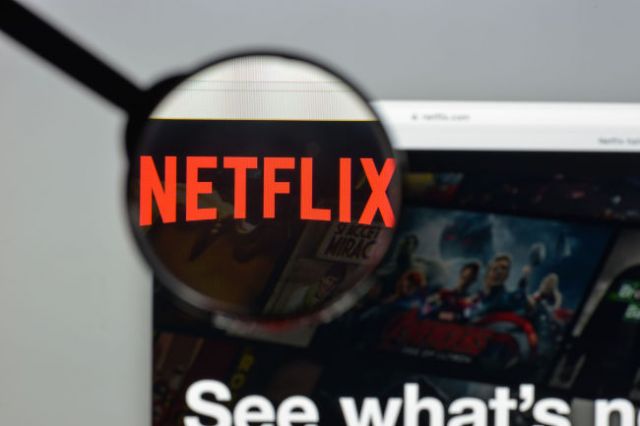 Despite the distribution skirmish around Bong Joon-ho's "Okja", the American online streaming giant Netflix is moving ahead with plans to help Korea propel the K-wave worldwide. In short: "Netflix wants to help Korea-made content reach viewers overseas", reports Soon Ji-young for The Korea Herald. Kim Min-young, Director of International Originals at Netflix, said that "Korean TV drama series are already an important content genre in Asia, as it already has a strong fan base in the region. However, we want to help Korean dramas get newly discovered by viewers overseas". Watch this space... 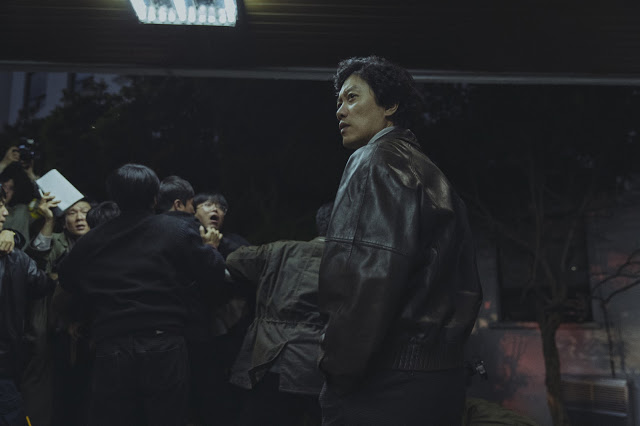 Director Jang Joon-hwan is perhaps best known for his sci-fi cult classic, "Save the Green Planet", which went to become somewhat of a cult classic on the film festival circuit after its release in 2003. Jump to today and Jang's third solo directing job, "1987: When the Day Comes", is coming to the end of its theatrical run with around 7 million admissions. It is by far his highest-grossing film, a commercial hit, and, as Pierce Conran writes in his review of the film, it "caps off what has been a tumultuous year for Korea that began with millions on the streets and resulted in the scandalous downfall of a polarizing head of state".