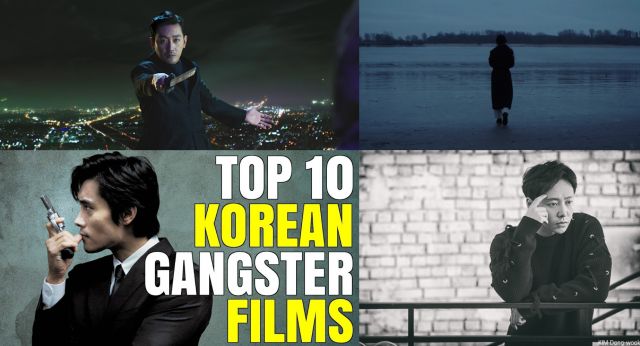 KoBiz tracks a cluster of rising stars to keep an eye on this year, Darcy Paquet shares his top ten films of the last year, Pieces of Work lists some of the country's best gangster films, and where does "Along With the Gods: The Two Worlds" stand in the list of Korea's highest-grossing films of all time? 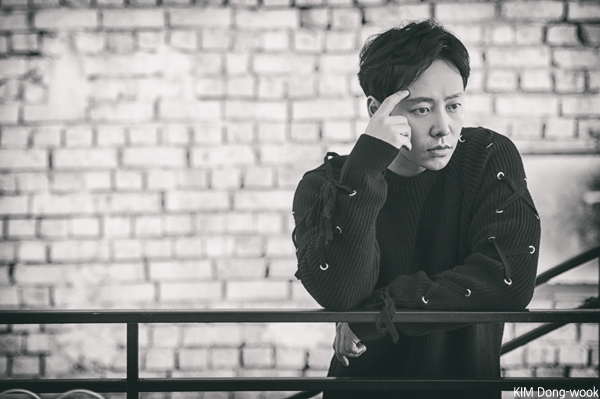 According to Pierce Conran, a film journalist and critic, South Korea has "a surplus of extraordinary film talent", but there is no clear path to stardom, no "road map for guaranteed success". "Many actors spend years grinding away in menial jobs and bit parts before they land a leading role in a major release", writes Pierce on KoBiz (Korean Film Biz Zone), and here he puts seven young local actors "on the cusp of what look to be bright futures" in the spotlight. In short, keep a close eye on these seven, they could already be Korea's next generation of cinema superstars. 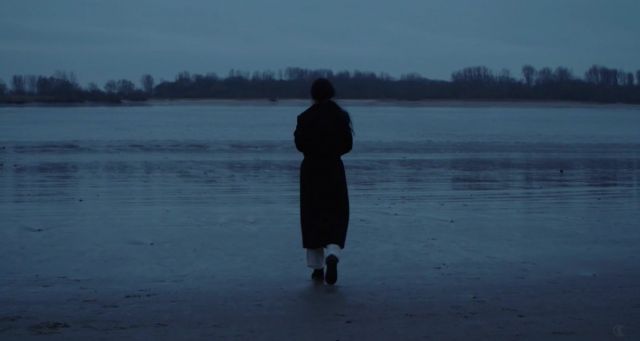 Darcy Paquet is a veteran Korean film journalist and critic who has spent years involved in Korea's thriving cinema scene. In this post on his website, Koreanfilm.org, Darcy reflects on last year's cinematic offerings and picks ten of the best films of the year. "Although 2016 featured a gold mine of masterful big-budget releases ("The Wailing", "The Handmaiden", "Train to Busan", "The Age of Shadows")", writes Darcy, "in 2017 we were back to a familiar pattern: independent directors, struggling to shoot their films on tiny budgets, completely outclassing the lineups of the major studios". Did your favourite flicks make his list? 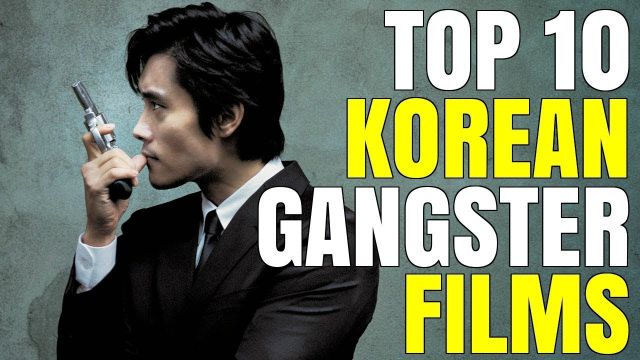 Along with romantic comedies, revenge thrillers, and spy-studded political dramas, the gangster genre is a fantastic feature of modern Korean cinema. Korea's gangster flicks have become immensely popular with local and international fans alike over the years, and in this video listicle from Pieces of Work, you'll find twenty of some of Korea's best gangster films of all time. If you're in the process of exploring Korean cinema and enjoy high-stakes action, slick suits and intrigue, click on through to YouTube for some great suggestions on where to start.

Since its release just before Christmas, Kim Yong-hwa's "Along With the Gods: The Two Worlds" (starring Ha Jung-woo, Cha Tae-hyun, Ju Ji-hoon, and Kim Hyang-gi) has blazed a trail up the list of Korea's highest-grossing films of all time. Currently, Kim's latest has banked $105 million from 14.2 million admissions, making it the second highest-grossing film in Korean film history. Can you guess which film is currently number one? Click on through to KoBiz to browse the country's top box office performers.