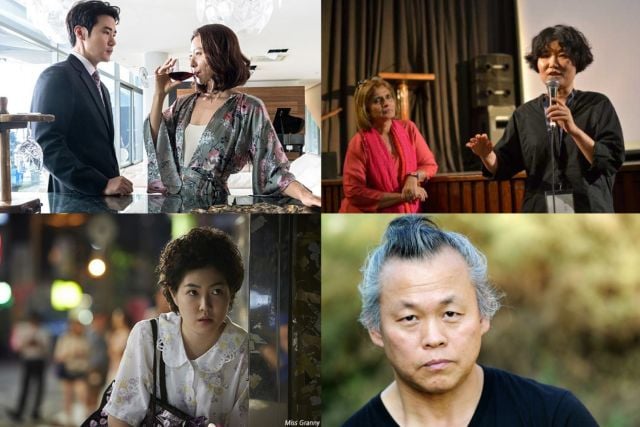 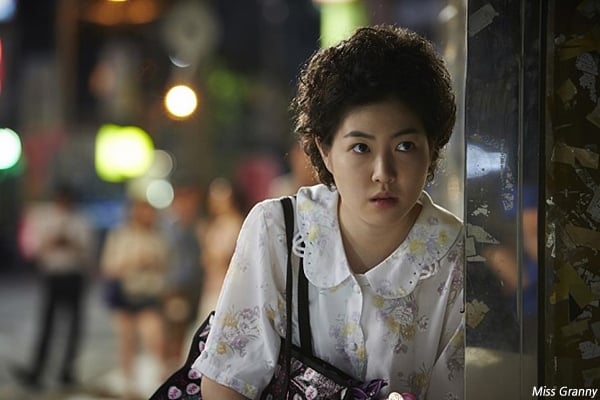 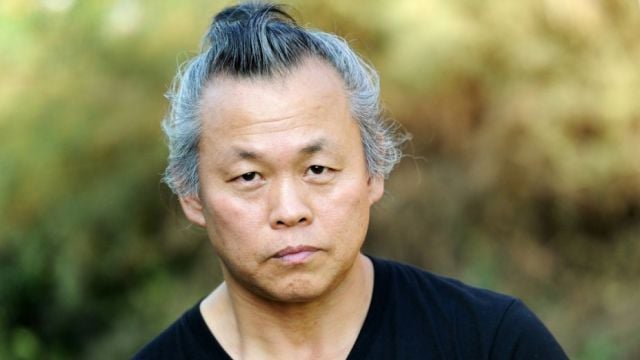 Kim Ki-duk, one of South Korea's most prolific and award-winning directors, has been accused of sexual assault by two other actresses. The #MeToo movement has resonated strongly in South Korea and is still gaining momentum as more and more women speak out about their experiences across a variety of industries. Kim Ki-duk's decades-long filmmaking career started back in 1996 with "Crocodile" and includes awarding winning films like "3-Iron", "Pieta", and his latest film, "Human, Space, Time and Human", was recently screened at the 68th Berlin International Film Festival. 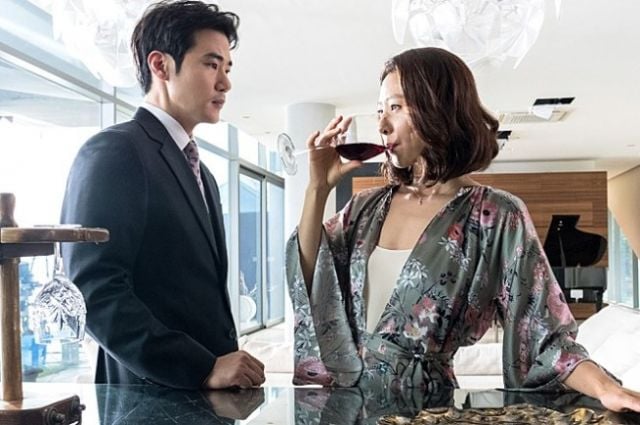 Yoon Min-sik reviews Lee Chang-hee's debut feature film, "The Vanished" starring Kim Hee-ae, Kim Sang-kyung and Kim Kang-woo. The 101-minute thriller, a remake of a 2012 film "The Body" by director Oriol Paulo, follows the mysterious disappearance of bodies from a scientific research facility. According to Yoon, this new release is "a nail-biting psychological thriller with an awesome twist" and "the casting of the three Kims looks to be a near-perfect choice". 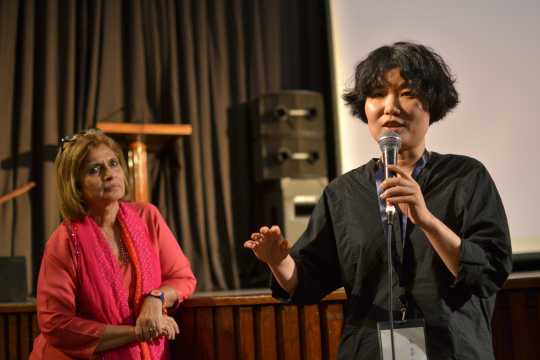 Prateek Rawat reviews the collection of 14 short films that were recently screened at the 14th IAWRT Asian Women's Film Festival in India. "As stark and impressionable vignettes of the human condition", writes Prateek, "the films of the Korean Animation Package deployed a myriad ways of storytelling, through inflections in styles and voices, forms and colours as they deftly tackled the nuances of everyday experiences which characterize the being of our personal, social, political and spiritual spaces". South Korea's female filmmaking talents and the country's animation industry are rapidly rising, so keep an eye on this exciting space...