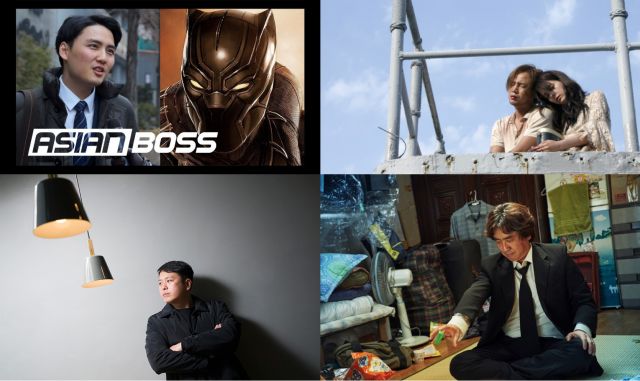 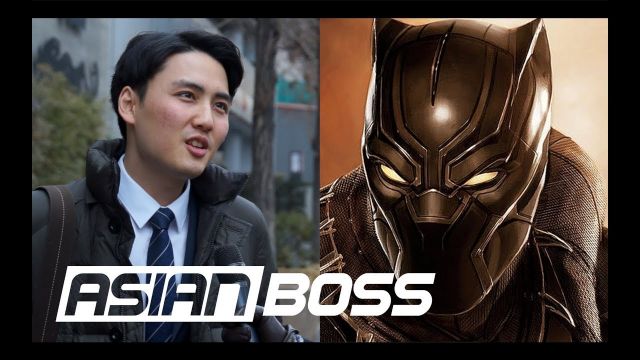 "What Koreans Think Of Black Panther"

Marvel's "Black Panther" recently crossed the one-billion-dollar mark worldwide; in Korea, the film (which contains a big chase scene in the south-eastern coastal city of Busan) is currently the highest-grossing foreign film of the year with over 5 million admissions sold. In this video on YouTube, Asian Boss hits the streets to hear what Koreans thought of Marvel's latest blockbuster... 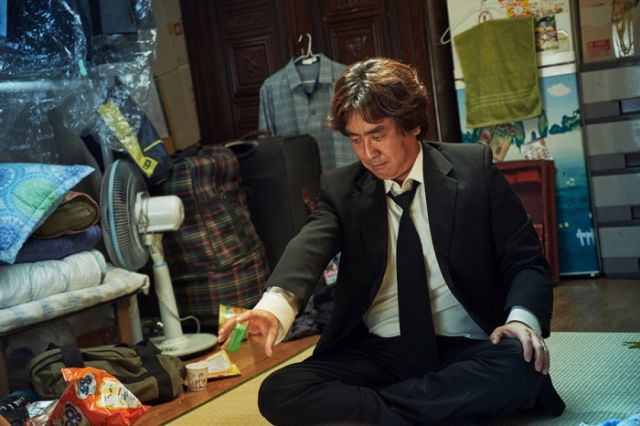 The Korean Film Council is reporting that sales for domestic features in February were down 21.5% from the previous year. Only 6.99 million tickets were sold, making it the lowest in eight years. "Psychokinesis", "Golden Slumber", and "Heung-boo: The Revolutionist" failed to meet expectations over Lunar New Year, one of the country's biggest national holidays, and the third instalment in the "Detective K" series of films came short of the success of its predecessors. The overall admission count, however, increased by 2.4%.

...READ ON THE KOREA BIZWIRE 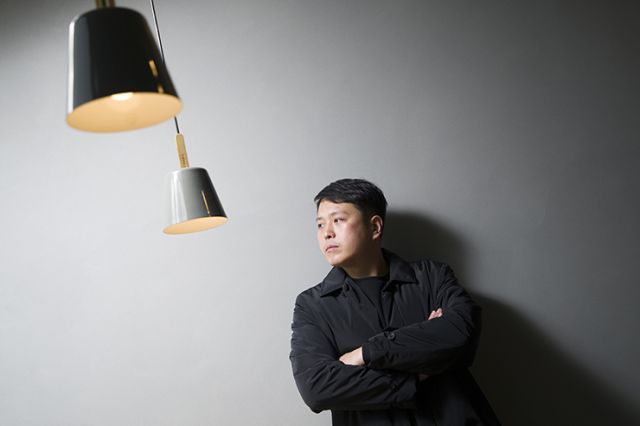 "Director debuts with thriller "The Vanished""

Lee Chang-hee's debut film, the thriller "The Vanished", entered at the top of the local box office last week; with just under a thousand screens around the country, the film attracted 523,516 admissions (32.9%), or $4.1 million. The film is a remake of a 2012 Spanish film and stars Kim Sang-kyung, Kim Kang-woo and Kim Hee-ae. "Thrillers touch on what lies deep down in people's psychology", said Lee. "I'm attracted to projects that put characters into extreme situations and see how various people show their human nature". In this post on the Korea Times, writer Park Jin-ha profiles Lee's career so far and discovers some of the films that inspired him. 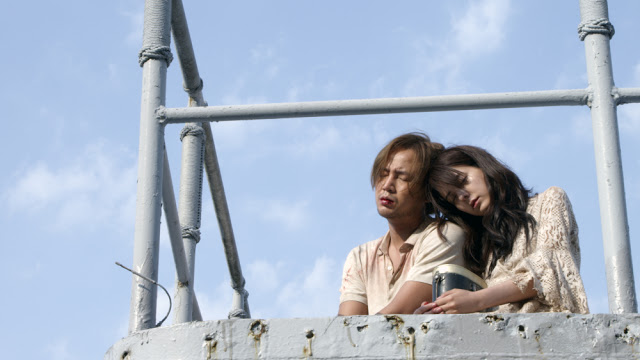 ""Human, Space, Time and Human" aka Rape: The Movie"

Kim Ki-duk's impressive filmography is permeated with "rampant misogyny", writes Pierce Conran in his review of Kim's latest film, "Human, Space, Time and Human" with Mina Fujii, Jang Keun-suk and Ahn Sung-ki and Lee Sung-jae. One of Korea's most prolific directors was recently accused of sexual misconduct by three actresses as the #MeToo movement takes off in Korea. According to Pierce, as well as other film critics, Kim's latest "doesn't so much add fuel to that fire as drop a bomb on it". Click on through to Modern Korean Cinema to read Pierce's damning review and hear why he gave it just one out of five stars...