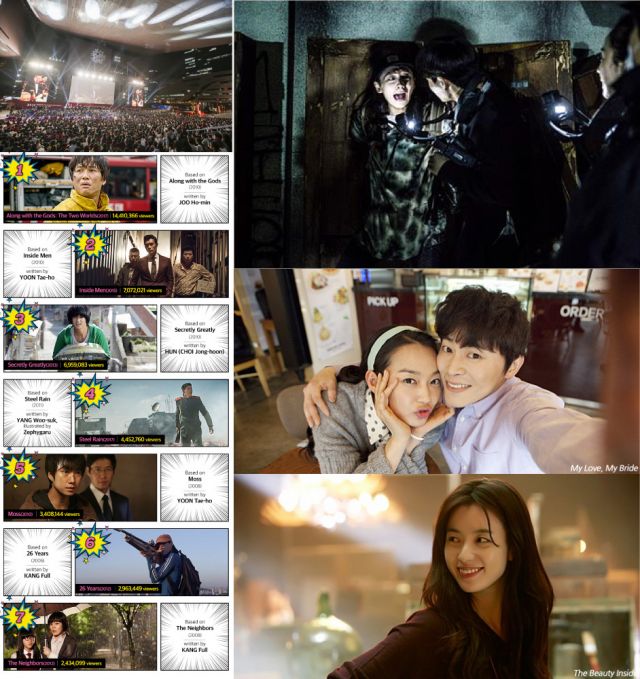 KoBiz has assembled the list of the country's highest-grossing webcomic adaptations into one neat infographic. Prompted by the recent success of Kim Yong-hwa's "Along With the Gods: The Two Worlds" (the first of two films of Joo Ho-min's manhwa of the same name), currently the second most successful Korean blockbuster of all time ($108.2 million from 14.4 million admissions), this latest infographic reveals that manwha adaptations have been on the rise in Korea for over a decade. "The early webcomic series, which were more visual than the recent ones, have been considered a good source of content for films from the beginning", writes Hwang Hee-yun.

"We will sharply reflect upon and sternly reform ourselves", said Kofic's chairman, Oh Seok-geun in a recent press conference. The Korean Film Council's new head was referring to the controversial blacklisting that took place under the past two administration's watch. Oh, who was appointed in January, "made public 56 counts of Kofic's blacklisting involvement during the Lee Myung-bak and Park Geun-hye administrations". Jean Noh on Screen Daily has more... 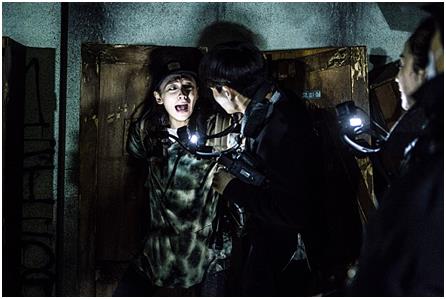 Jeong Beom-sik's low-budget horror "Gonjiam: Haunted Asylum" became a surprise hit when it was released late last month. During its first weekend out, "Gonjiam" was able to outplay Steven Spielberg's "Ready Player One" by claiming 40% of the sales ($7.5 million from 983,020 admissions). According to Park Jin-hai on the Korea Times, "That is the quickest to reach the 1 million mark among local horror films in the past 10 years". 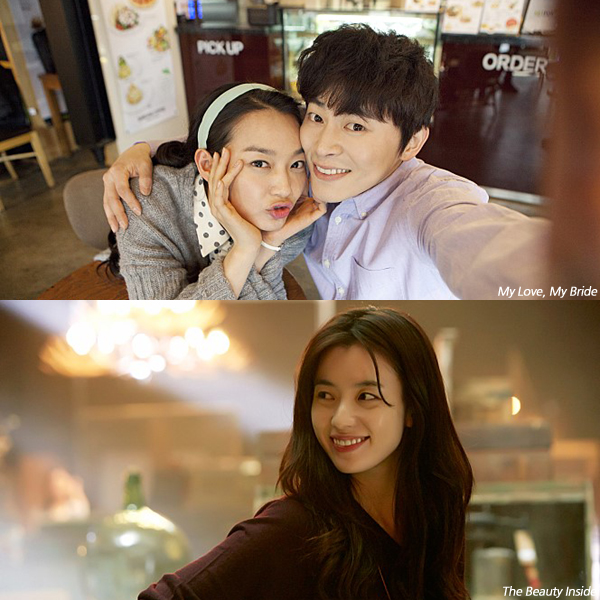 "The Joy and Sorrow of Korean Melodramas"

Melodramas in South Korea have close to 100 years of history, writes Christopher Weatherspoon in this fascinating feature on KoBiz. According to Christopher, although the word itself only arrived on the peninsula in the late 50s, the characteristics of the genre had already emerged decades before during the Japanese occupation; "Since then, melodramas have remained an important part of Korean cinema". In the piece, Christopher survey's Korea's filmscape from the 50s to the present and concludes by looking ahead: "With producers essentially creating content to narrowcast to diverse but specific demographics, the future offers the opportunity to widen the definition of Korea's most enduring film genre".