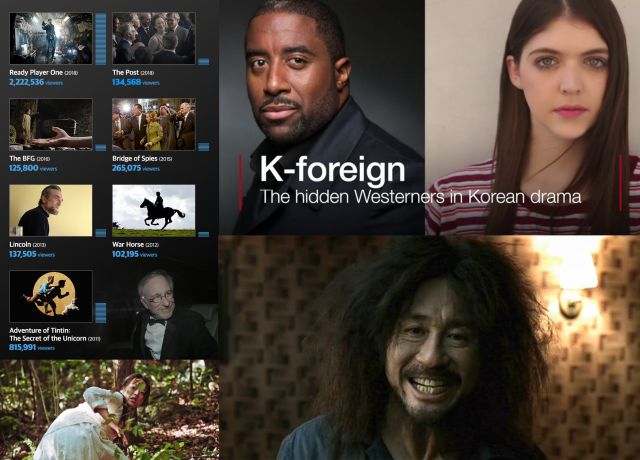 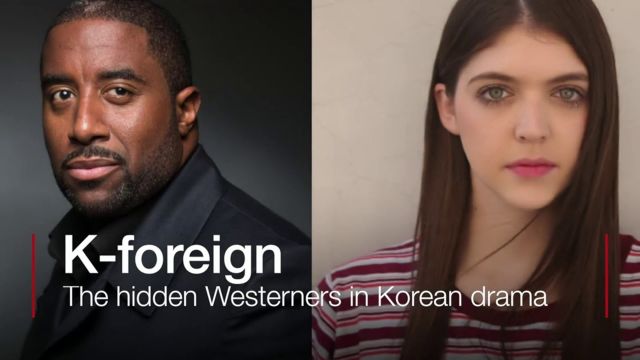 How many foreigners have you noticed in your favourite Korean TV shows and films? How difficult is it for a foreign face to make it into a Korean production? "Even if they speak the language perfectly, they are still foreigners", said Hyun Mo-ahn from CAST Acting School. In this 3-minute insert on the BCC, you'll hear from two foreign actors about their experience working in Korea's thriving visual industries. "Being a foreign actor in Korea is very fulfilling", said Kahlid Elijah Tapia. "However, it is a lot of work".

Jeong Beom-sik's hit horror "Gonjiam: Haunted Asylum" was released late March and went on to become the second most-viewed Korean horror of all time behind Kim Jee-woon's "A Tale of Two Sisters". The film scored just over 2.6 million admissions during its theatrical run and has been praised by critics and filmgoers alike. If you're looking to explores the K-horror scene, Slash Film have curated their own list of must-sees, including "Death Bell" (2008), "Bedevilled" (2010), and "White: The Melody of the Curse (2011)". "Some of the threats are supernatural while others are all too human, but all of them are worth watching with the lights off and a hot cocoa in your hand". Catch them if you can... 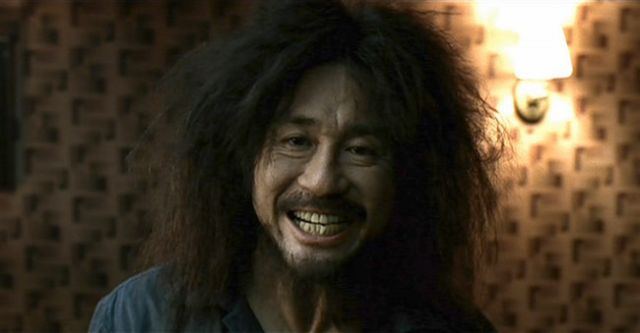 Alex Diedrick, a contributing writer at Uproxx, has listed and ranked the best thrillers currently on the world's largest streaming services, Netflix. Modern South Korean cinema has, in part, made its name internationally with thrillers, particularly so-called 'revenge thrillers', but are they on Netflix now and which ones made Alex's list? Here's what Alex wrote about the number one pick on his list, "Old Boy": "There aren't any highly choreographed martial arts, no sword-swinging spectacle. Just a lot of brutality". 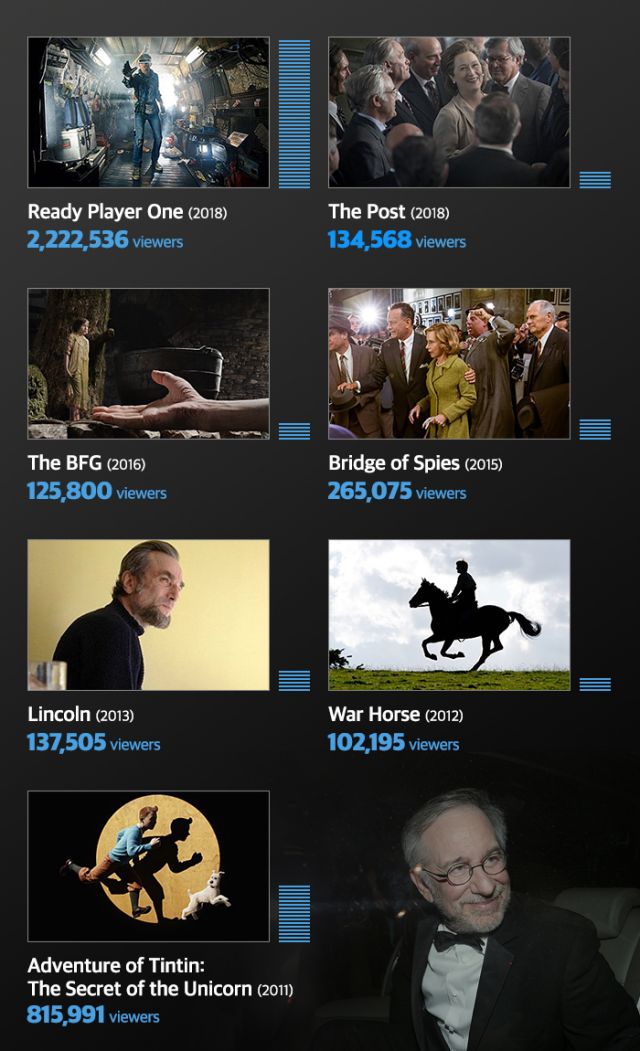 "The Return of Entertainment Film Master"

Steven Spielberg "is one of those directors who embraced high technologies early and showed his massive talent for entertainment in 3D movies", writes Hwang Hee-yun. Spielberg's latest blockbusting adventure, "Ready Player One", based on the novel of the same name by Ernest Cline, has performed very well in Korea. In fact, according to the stats accompanying KoBiz's latest infographic, "Ready Player One" is now his fourth highest-grossing film in Korea of all time. Since its release March 28th, the sci-fi flick has attracted a healthy 2.2 million admissions ($18.3 million).