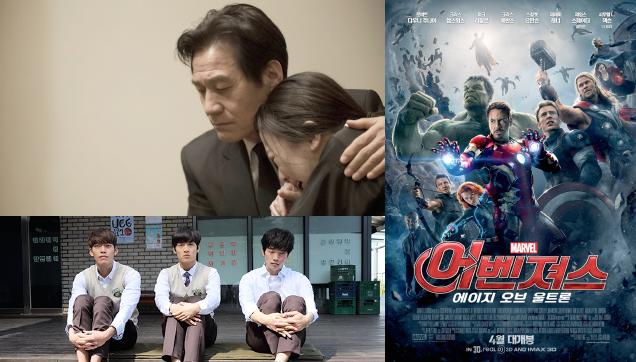 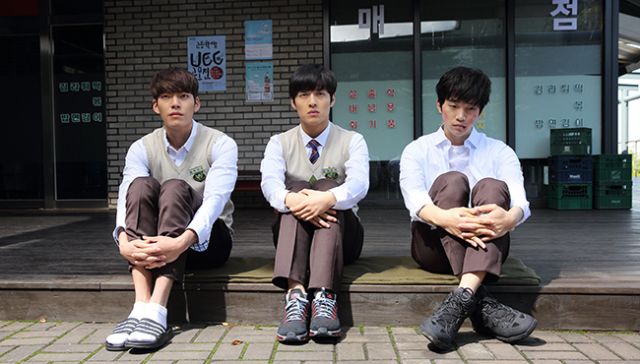 Lee Byeong-heon-I's "Twenty" is currently closing in on 3 million admissions, but this popular youth comedy has already made its way to foreign theatres. According to KOBIZ, the film opened simultaneously across 25 theatres this past Friday in America, which included Los Angeles, New York, Chicago and Dallas. "Twenty" was released in Korea on the 25th of last month, and stars Kim Woo-bin, Lee Junho and Kang Ha-neul. 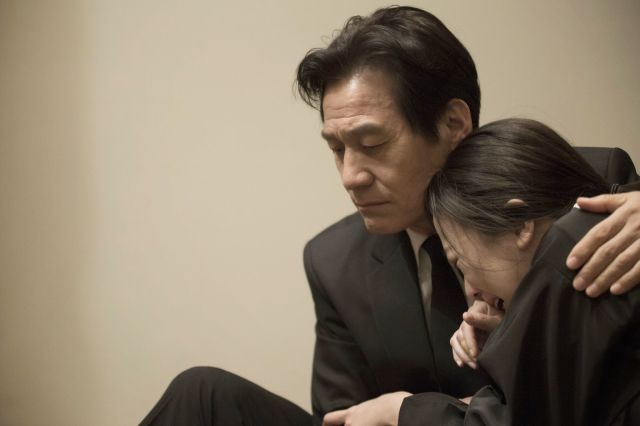 What new films are coming out in Korea? Fabien Schneider takes an in-depth look at three new films currently competing for favour for Modern Korean Cinema: "Salut D'Amour", "Revivre", and the documentary "Fukushima : Is There a Way Out ?" 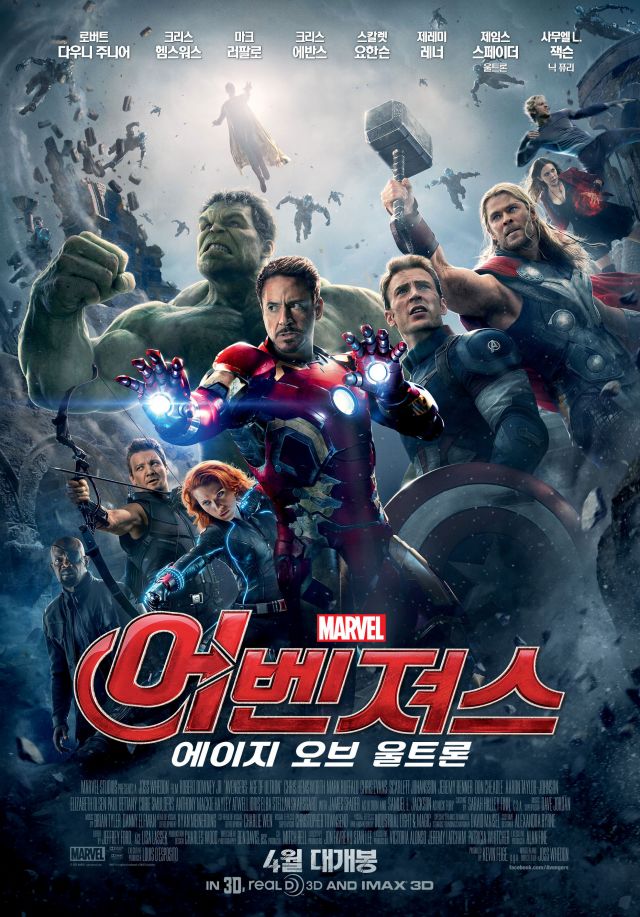 The sequel to the popular "Avengers" film is set for release in Korea next week (Thursday, 23rd), and CGV, Lotte Cinema and Megabox have already started receiving reservations to the value of $1.6 million!