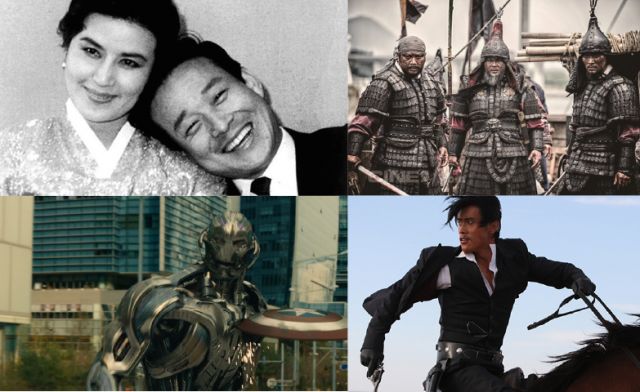 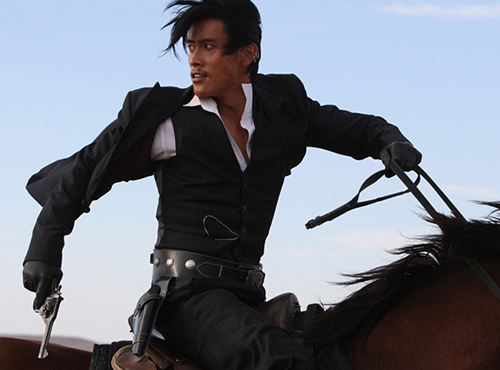 "LEE Byun-hun Signs Up for THE MAGNIFICENT SEVEN Remake"

Korean actor Lee Byung-hun ("The Good, The Bad, and The Weird") has reportedly signed for another Hollywood feature, this time it's to reboot John Sturges' "The Magnificient Seven" (which is itself an western-style remake of Akira Kurosawa's 1954 classic, "Seven Samurai"). Antoine Fuqua will direct the star-studded cast, wich includes Vinvent D'Onofrio, Chris Pratt, Jason Momoa, Ethan Hawke, Like Grimes, Denzel Washington. Fuqua's "The Magnificient Seven" will be out early 2017. 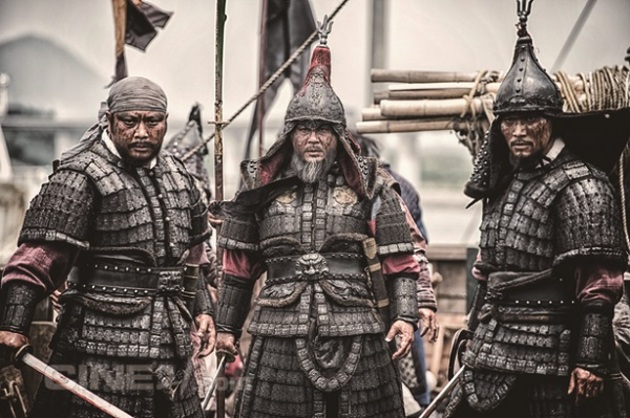 Fans of South Korea's highest grossing film of all time, "The Admiral: Roaring Currents", now have a documentary to look forward to! The film's crew have assembled to bring us all a behind-the-scenes look at the film conception, as well as some historical insight and commentary on the history of the awesome admiral who inspired a nation. 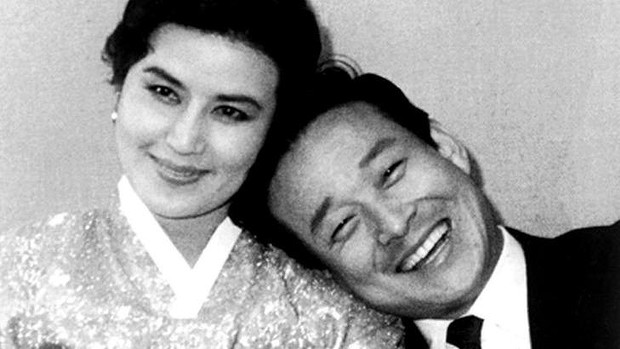 "Review: How North Korea kidnapped the stars of its neighbour's film industry 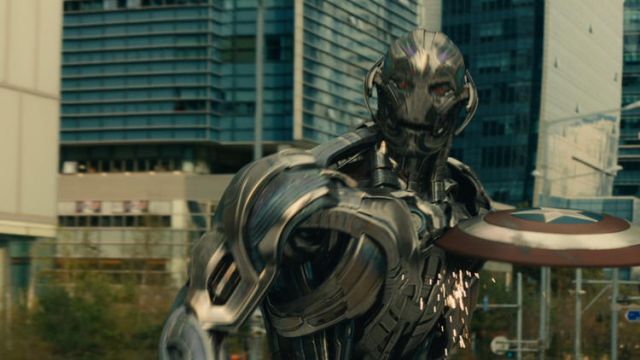 While the latest Avengers film has been incredibly well received by Korean cinephiles these past weeks, reports have slowly been surfacing that express concern and criticism for the way the Hollywood blockbuster depicted the South's Seoul. Did the "Avengers" capture Korea in an ugly light?