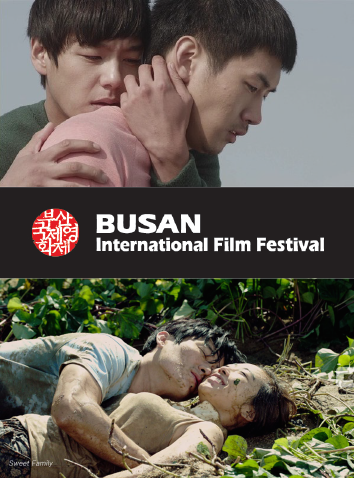 South Korea's biggest film festival, the Busan International Film Festival (BIFF), gets underway in just over a month's time, but there is still time for filmmakers to submit their entries and for cinephiles to clear their schedules. The festival is still calling for both short and feature films, so if you're sure your efforts can make the cut, you still have a little bit of time. Can't wait! 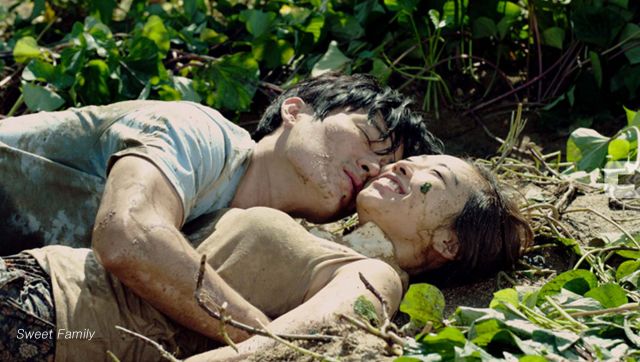 BiFan (previously PiFan) is soon upon us, but those who cannot not attend will still be able to enjoy a selection of the films featured. For the third time running, viewers can catch the shorts online thanks to KOBIZ Online Screening, and so there will be no excuse not to enjoy all the fantastic local and international shorts that will be showcased. These online screenings are already available, so get watching! 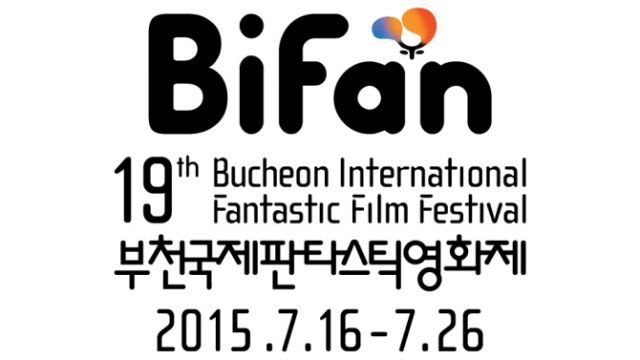 The 19th edition of the Bucheon International Film Festival kicks off next week, and so industry professional and fans are gearing up for another round of world-class movie magic. Patrick Frater, Varitety's Asia Bureau Chief, comments on this year's festival, and highlights some interesting new festival trends… 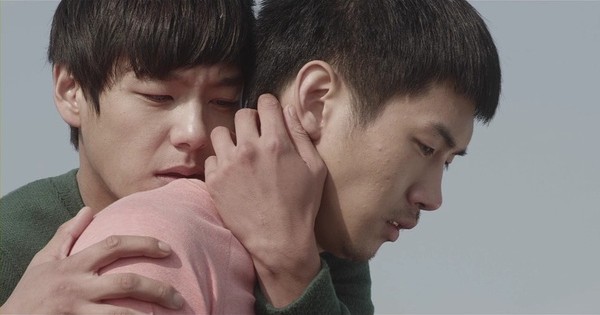 Erin McDermott reviews Lee Song-hee-il's 2013 film "Night Flight" for Beyond Hallyu. Lee's previous films include "Going South", "Suddenly Last Summer", and his directorial debut "Camellia Project". Here's Erin's last thought on Lee's latest: "[S]uch a film should be held as a great achievement, as there will be many young lost adolescents able to find the comfort and guidance they may seek from Lee Song-hee-il's captivating and intimate tale of being in a minority in South Korea.

…READ ON BEYOND HALLYU: http://beyondhallyu.com/film-tv/night-flight/