Three Korean actors sign on for a Korean-Chinese web drama, Jason reviews "Veteran" for Screen Daily, Kim Jee-woon gets Warner Bros. to invest in their first Korean-language film, and Pierce explores the work of director Lee Chang-jae for KOBIZ. 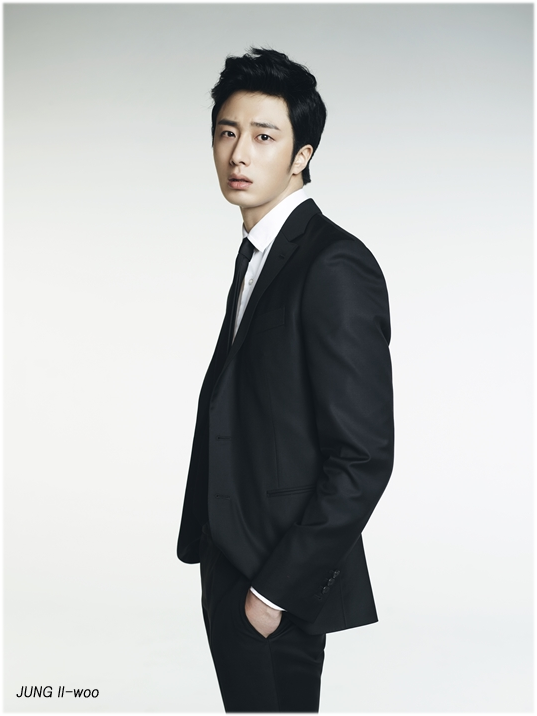 Korean stars Jin Se-yeon, Jung Il-woo and Yoon Bora are all onboard for Korean-Chinese web drama "High-end Crush" which is set for release sometime in October. So do keep an eye out for that! 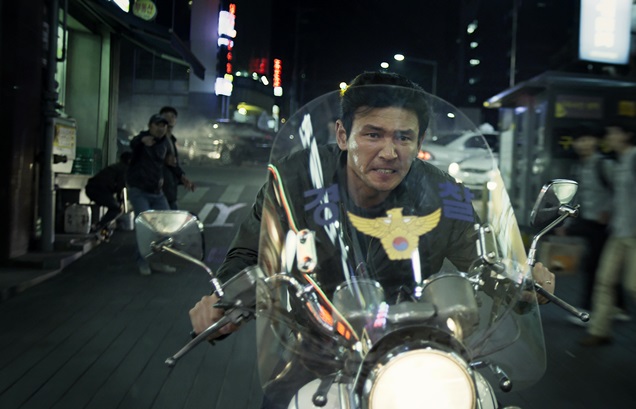 South Korean film critic Jason Bechervaise reviews Ryoo Seung-wan's action-packed "Veteran" for Screen Daily: "Korean films may be frequently associated with violence and grim narratives, but here is a work which doesn't want to take things too seriously and yet still has a message to deliver in its search for justice". 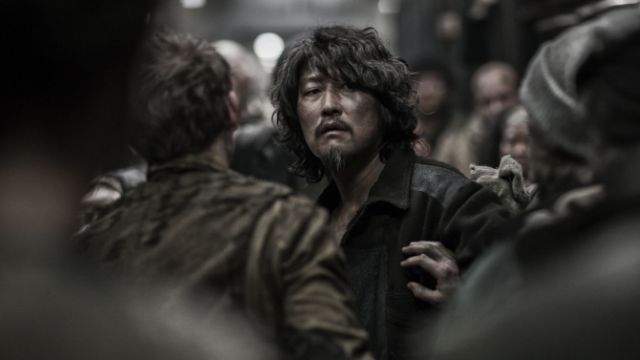 Kim Jee-woon's "The Age of Shadows" will become Warner Bros. first Korean-language film in its long history! The film has a budget of around $8.6 million with the project-planning credits going to Lee Jin-sook-I, CEO of Harbin. Good luck Kim! 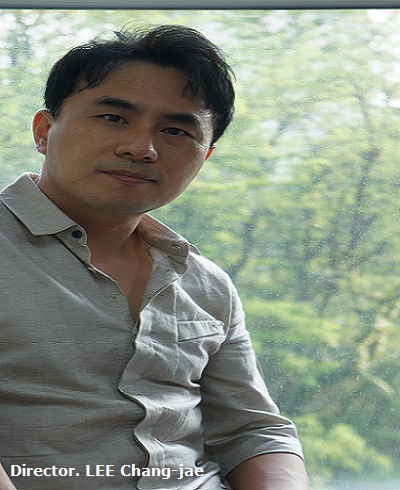 Pierce Conran explores the films of Lee Chang-jae in this insightful feature for KOBIZ. Pierce writes, "With four feature-length credits under his belt, including a pair of major independent hits, director Lee Chang-jae can surely stake a claim to being on the front lines of Korea's non-fiction movement".