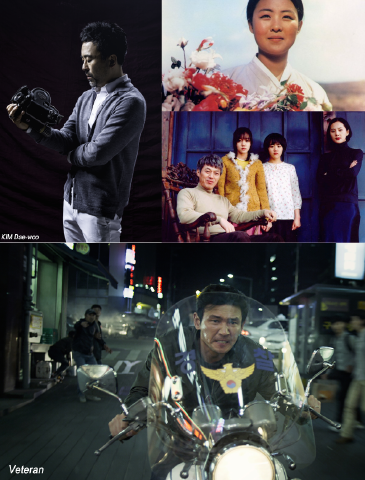 Kim Dae-woo's web series "The Witch" heads to China, have you watched "A Tale of Two Sisters"?, The Hollywood Reporter separates fact from fiction with regards to North Korean propaganda films, and "Veteran" headed for North America. 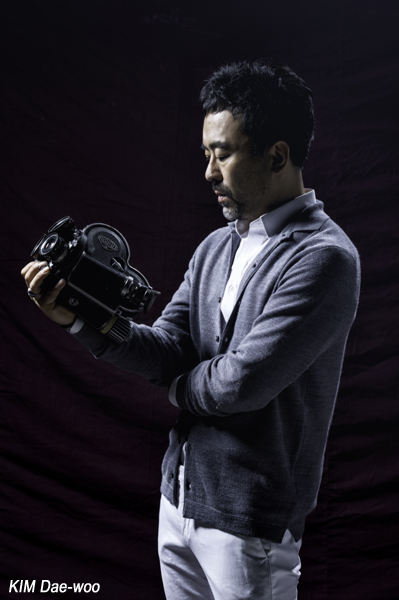 Director Kim Dae-woo's web cartoon "The Witch" is set to get a Chinese adaptation. This mystery romance was originally published two years ago in Korean and will now be "localised" to appeal to Chinese market. Web-based comics and series are extremely popular in Asia, and this deal once again proves that good stories can come from and go anywhere. 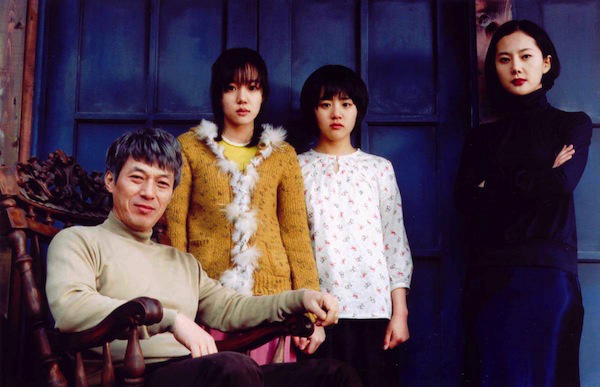 "The Unique Classicality of 'A Tale of Two Sisters'"

The summer horror trend seems to have quieten down somewhat this year, but that doesn't mean there aren't plenty of worthwhile features to keep you on the edge of your seat. One such film is Kim Jee-woon's 2003 flick, "A Tale of Two Sisters", a truly engaging psychological horror that is simply a must-see if Korean cinema has ever tickled your fancy: "As far as Korean horror movies go, A Tale of Two Sisters is surely a classic and rightfully so. If you have not already done so, it is truly worth a watch". 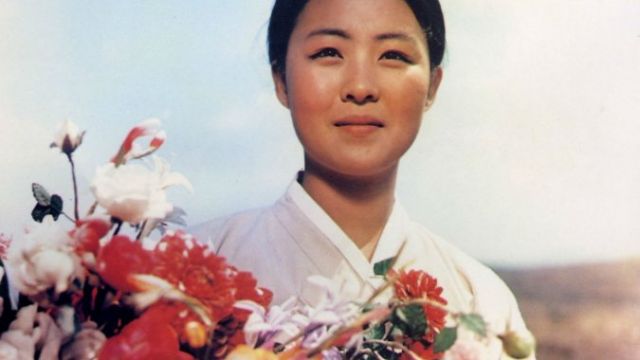 Recent tensions along the Korean DMZ have reminded us all of the power of propaganda. Cinema is the ultimate propaganda tool, but still consumers should be vigilant in their quest for separating fact from fiction: "Many of these propaganda movies are, perhaps surprisingly, tender and emotional".

…READ ON THE HOLLYWOOD REPORTER: http://www.hollywoodreporter.com/news/korean-crossfire-myths-truths-north-816735 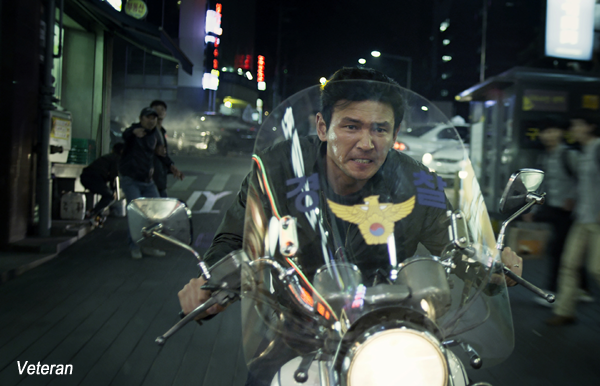 Ryoo Seung-wan's crime drama "Veteran" recently passed the 10 million admissions mark and is still going strong at the local box office. But soon North America will be also able to get in on the action as this local blockbuster goes west later this month. The film will have its North American premiere on September 13th at the 40th Toronto International Film Festival, and from there will be screened at a number of theatres. Catch it if you can!