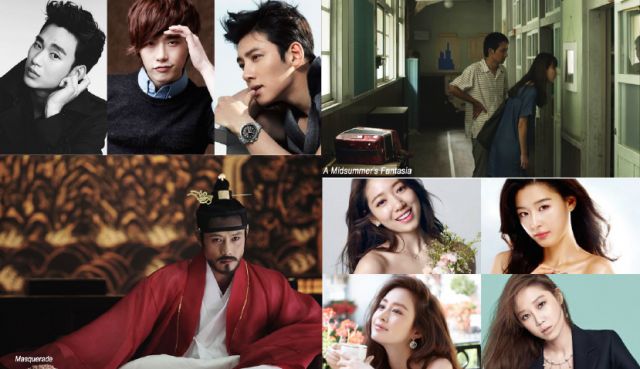 DramaFever does its research and reveals the highest paid K-drama actors and actresses, 11 Korean films head to VIFF, and KOBIZ explores the success of period dramas in recent years as more films reach 10 million admissions.

Do you know which actors are the highest paid in South Korea's television industry? DramaFever has done their research and presents the top fourteen actors from the small screen who are riding the wave all the way to bank and back. In case you can't wait, the number one actor makes around $83,900 per episode! 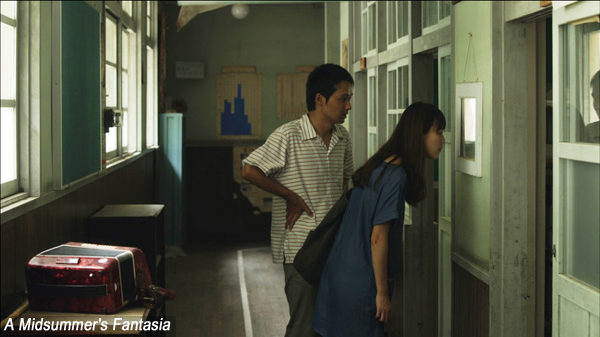 There will be eleven Korean films featuring at this year's Vancouver International Film Festival (VIFF) which will take place from September 24th to October 9th. KOBIZ has the complete list of the films that will be making their way, and be sure to check them out when and where you can! Good luck! 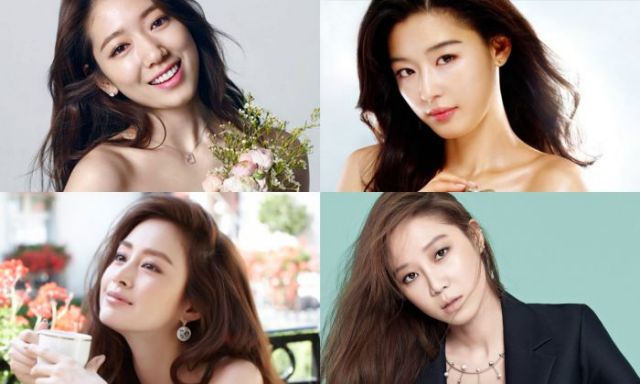 "How much money do these 11 popular K-drama actresses make per episode?"

DramaFever posted two interesting articles this week regarding K-drama stars and their salaries. In this post, they looked exclusively at the eleven most popular K-drama actresses and what they earn. Can you guess who is the highest paid actress on Korean television? 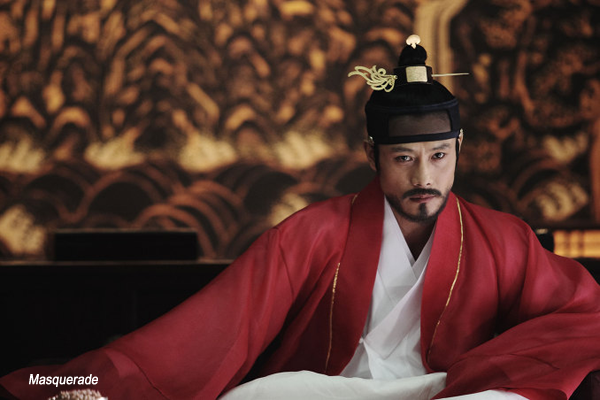 "Period Films Open Up the Era of 10 Million Admissions"

Since 2012 there has been eight films that have managed to breach the ten million admissions mark, most of which are what's called "period dramas", or Sageuk. "Masquerade", "The Face Reader" and "The Admiral: Roaring Currents" are just a few of the period dramas that have captured the imagination of millions worldwide. In this article, KOBIZ writer Kim Hyung-seok explores this contemporary trend, and highlights some of biggest films that have delved into the past to produce gold at the box office.