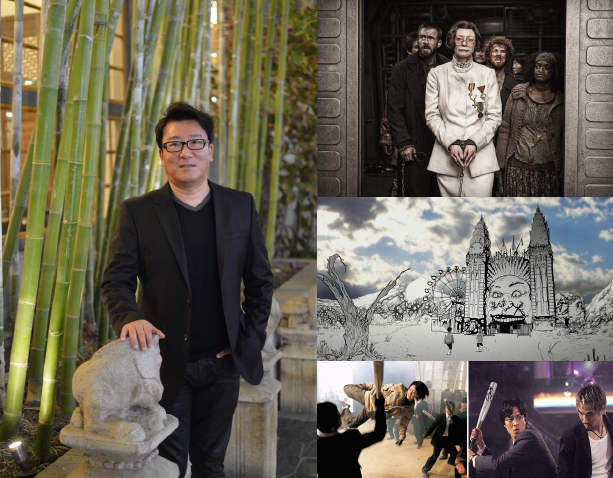 KOBIZ features the animated works of Hur Bum-wook, a short history of Korean sequels, Netflix scoops up Bong Joon-ho's new monster flick, and an interview with director JK Youn ("Ode to My Father"). 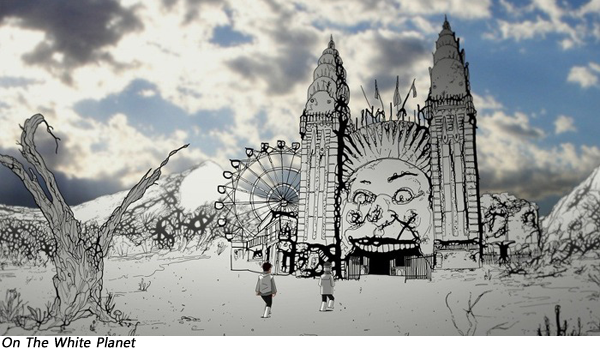 This informative piece from KOBIZ zooms in on Korea's animation industry and how Hur Bum-wook ("On The White Planet") managed to make magic from a shoestring budget whilst still managing to play by his own rules in a complex industry that's on the rise.

"Something Different to Hollywood"

If your first film was a hit, making a sequel just makes good business sense. Of course, most sequels don't outperform their originals, but viewers are more likely to at least try a film if they know that they enjoyed the first one (i.e. it's just good business). The idea of sequels has a long history in Hollywood, but how has South Korea's film industry capitalised on the 'follow-up' film? Here's a brief history of sequels in Korea to set the scene. 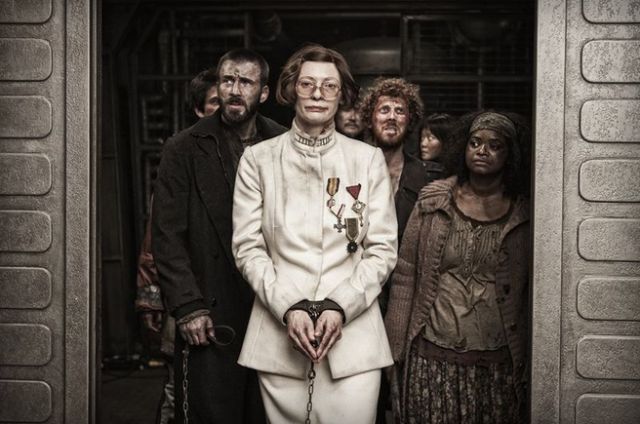 Bong Joon-ho's first English-language film, "Snowpiercer", was an epic science fiction thriller and a great example of international talents and companies coming together to produce something new. Now, Netflix (of America's premium providers of streaming content) has signed "Okja", a monster flick by Bong with, once again, Tilda Swinton along with Jake Gyllenhaal, Paul Dano, Bill Nighy, and Kelly MacDonald. Here's Bong on his new film: "It is a bulky animal, but with a mild and kind spirit… The film is about a warm friendship between a country girl and a brute with stories".

…READ ON THE VERGE 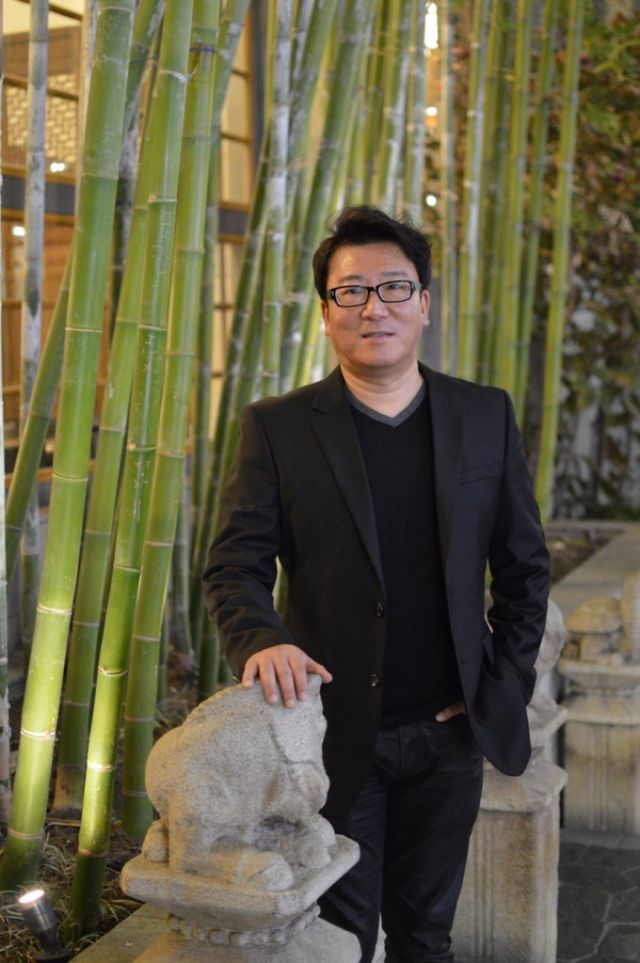 "Interview: The director behind S. Korea's second-highest grossing film of all time"

JK Youn's "Ode to My Father" was a surprise stunner at the Korean box office last year, attracting 14.2 million filmgoers to its screens to become the second-highest grossing Korean film of all time. JK Youn recently visited LA for CJ Entertainment event, and The Korea Times was there to share Yoon's words from success.

…READ ON THE KOREA TIMES