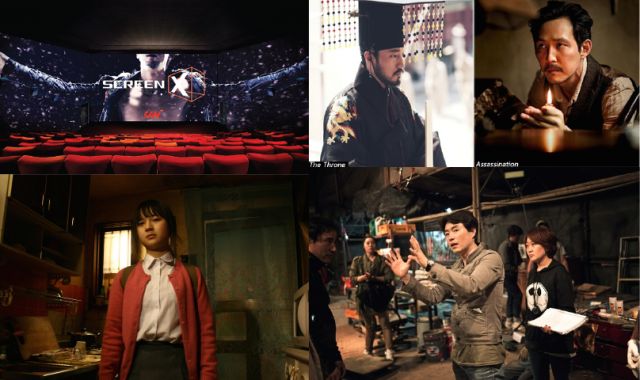 Check out Taste of Cinema's list of their top twenty-five "extreme" Asian films, KOBIZ reviews the fall festival circuit to keep us up to date, find out what director Ryoo Seung-wan had to say about his success this year, and is VR the future of South Korean cinema? 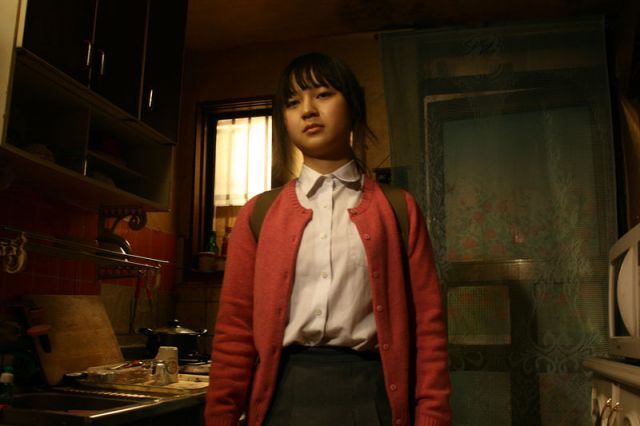 Sometimes lists are just too tempting, and in this latest one from Taste of Cinema, they found twenty-five of the most "extreme" Asian films of all time. Needless to say, there are some pretty interesting contenders, but how many of them do you think are Korean? Of course, you're interested. 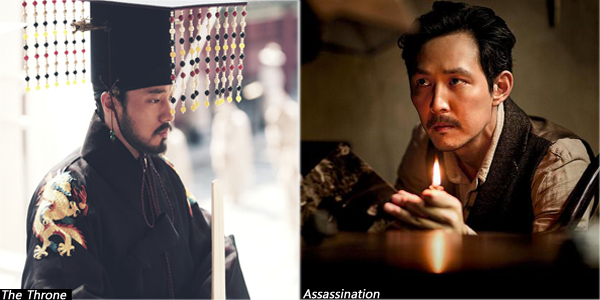 "Korean Films on the Fall Festival Circuit"…READ ON KOBIZ

Pierce Conran reviews the fall festival circuit for KOBIZ and gives us a rundown of some of the hottest films of the year and how they performed on the festival circuit. 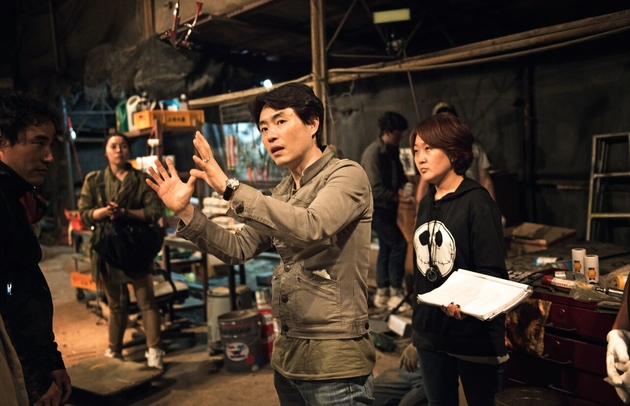 Ryoo Seung-wan's "Veteran" was well received internationally and at home, and recently the director answered questions on both the film's success and his thoughts on the action genre moving forward. 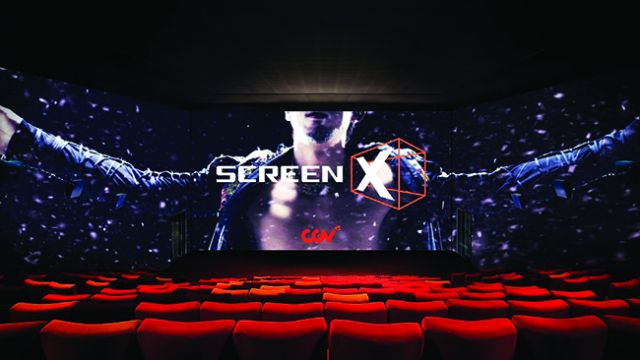 "Is Virtual Reality the Future of South Korean Cinema?"…READ ON THE HOLLYWOOD REPORTER

As technology advances and combines with art and entertainment, we can expect some interesting innovations in entertainment in the near future. What could the future of cinema look like? It's no surprise that South Korea will most likely be able to give us that first real glimpse into what we can expect in the future.