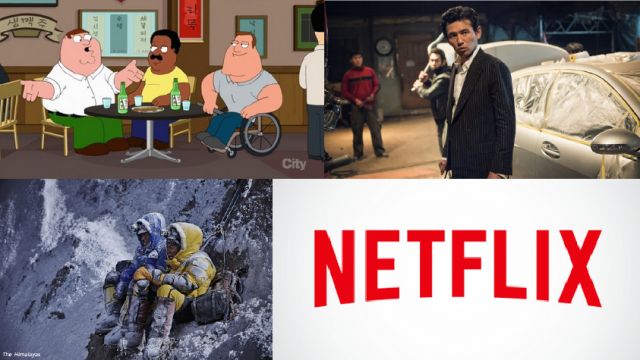 See how K-culture was depicted on the American satirical TV show Family Guy, Netflix (finally) arrives in South Korea, Variety tells us how South Korea's box office went in 2015, and Pierce Conran takes a closer look at "The Himalayas". 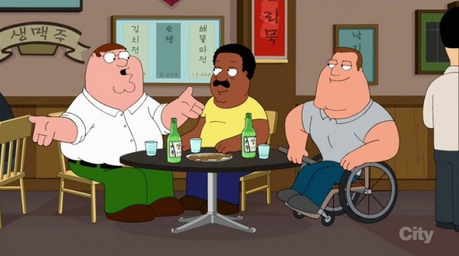 Did you see how K-culture was depicted in "Family Guy"? There have been some negative reacts to it, but you can judge/enjoy for yourself in this post from 10 Magazine: "The episode does a pretty good job of covering all the weird and wonderful aspects of Korean culture every tourist or expat is first confronted with, taking on the obvious novelties like K-pop and plastic surgery".

Netflix recently launched in South Korea (as well as many other countries worldwide) so the country will now have access to the one of biggest online streaming services in the world. South Korea content, with subtitles? Not yet, but hopefully soon. 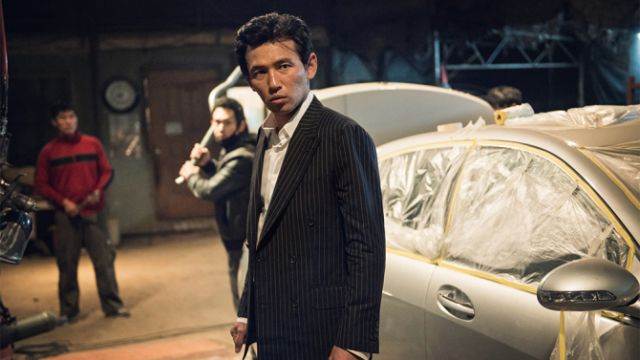 Variety reports on the state of South Korea's box office last year, revealing that for the fifth straight year the country's local delights have claimed a major share of the box office pie: "In revenue terms the picture was more complicated. Overall box office edged ahead by 3% in local currency terms from KRW 1.66 trillion to KRW 1.72 trillion. Due the weakening of the Korean Won, that represented a 5.3% drop in dollar terms, from $1.52 billion to $1.44 billion in 2015". 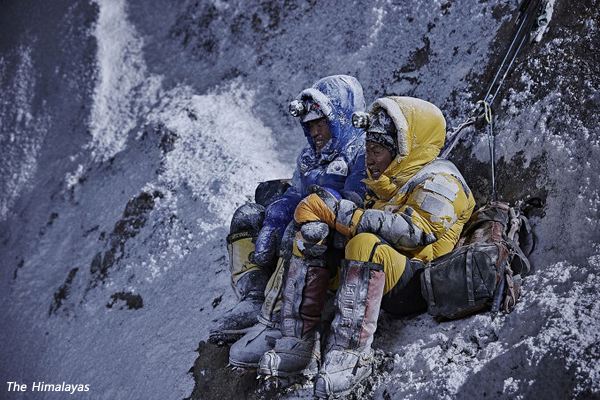 "Star Wars" was not a huge success in South Korea; instead, it was "The Himalayas" that stole the show. In this great piece, South Korean film critics, journalist and producer Pierce Conran (Modern Korean Cinema) takes a closer look at the film that is making waves and some of the important themes it embodies: "As new hiking drama The Himalayas makes a final climb up the end-of-year box office charts, it's a good time to look back at the history of expedition films in South Korean cinema. While only a handful of films focus predominantly on hikers and their exploits (it's a small subgenre after all), comparing them offers some curious insights into leadership (in these cases exclusively male) in Korean society".

READ ON THE HANKYOREH