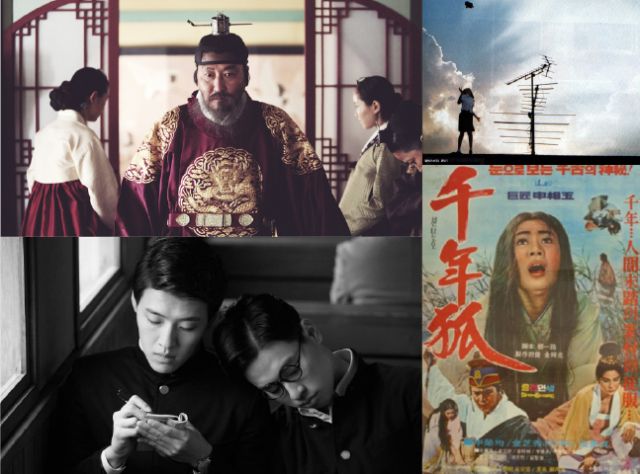 Lotte and Busan City create a multi-million dollar fund to help support commercial and independent films, learn more about Shin Sang-ok from the "What's Korean Cinema?" podcast, film critic and journalist Pierce Conran reviews a horror from the late 90s, and see how KOFIC is ensuring that art films get the airtime they deserve. 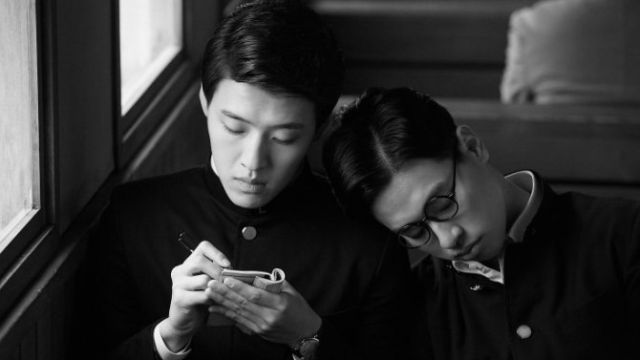 Wow! Lotte Entertainment and the city of Busan are all-in when it comes to developing the country's film industry. Recently they launched a multi-million dollar film fund with half of the $17.3 million going to commercial productions and the other being put towards low-budget films. Fantastic! 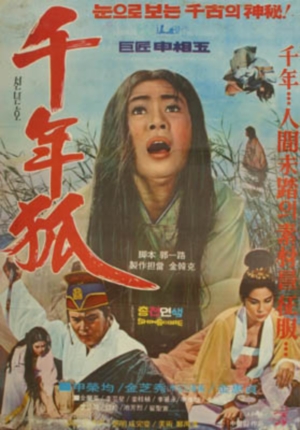 If you're a fan of podcasts, and why wouldn't you be, and you're interested in learning more about South Korea's astonishingly rich and awesome films, why not head on over to Podcast on Fire and catch Kenny B and Hangul Celluloid's Paul Quinn talk about Shin Sang-ok's work in general, and "Thousand Years Old Fox" in particular: "Way before his kidnapping by Kim Jong-il or possible defection to North Korea, Shin Sang-ok honed his important voice in South Korean cinema and creating diverse work. Ranging from the gritty, documentary style thriller "Flower In Hell" to this widescreen period horror about a familiar trope and content within Korean film and TV".

...LISTEN ON PODCAST ON FIRE 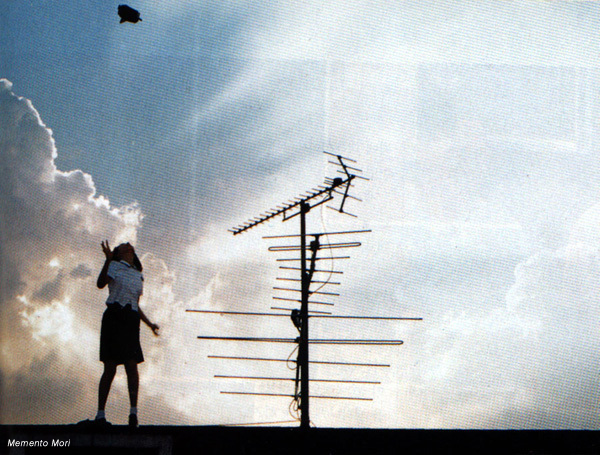 South Korean film journalist, critic and producer, Pierce Conran, writes about Kim Tae-yong and Min Gyoo-dong's 1999 horror "Memento Mori" ("Remember to Die") for KOBIZ: "Even more so than its antecedent, "Memento Mori" foreshadowed the style that would become the norm for classroom scenes in Korean films in the modern era, and also demonstrated the possibilities of horror as genre and social commentary, though few examples have rivalled its effectiveness in subsequent years". 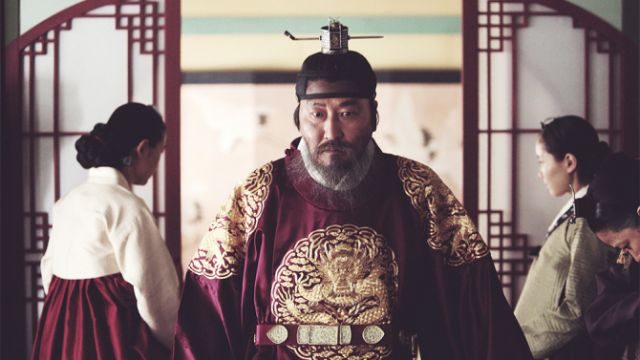 Should a country try and protect its film industry by imposing quotas? Recently, the Korean Film Council (KOFIC) announced its aim to help stimulate and grow the country's art-house scene by ensuring that they get screened nationwide. "The size and strength of vertically-integrated film conglomerates has often been cited as a problem for the independent sector, which has complained that access to screens is scarce and fleeting. In 2014 two of the biggest companies were fined for monopolistic behavior".