Bong Joon-ho and Tilda Swinton are working together on "Okja" for Netflix, KOBIZ has an infographic on popular Korean series films, CJ CGV's ScreenX takes filmgoing to the next level at Cinema Con, and learn about Korea's "Grand Master" of eroticism. 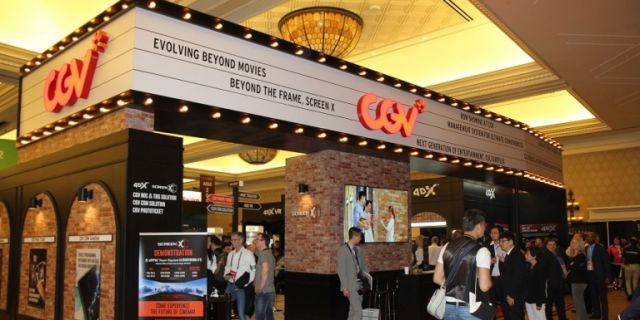 CJ CGV's "ScreenX" technology was the awesome means by which many filmgoers at CinemaCon enjoyed screenings at this year's event. This "advanced cinema solution" is taking filmgoing to the next level and helping to spread "Cinema Hallyu" to the rest of the world: "The company's 4DX, the multisensory cinema technology with motion and environmental effectsand ScreenX, a 270-degree, multi-projection system used within a theatre setting, were favorably reviewed and attracted attention from numerous movie theater operators at the event, leading to business discussion". Do you think such technology will ever be the standard? 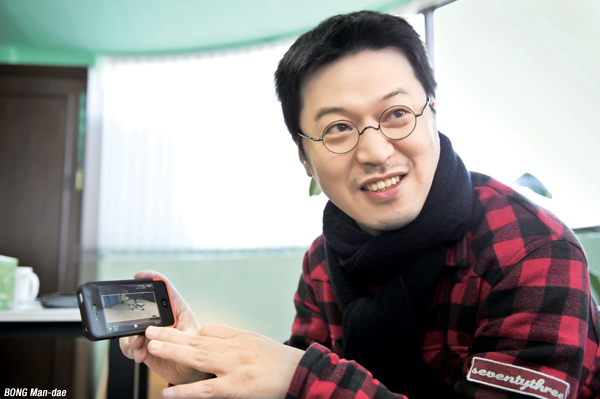 KOBIZ has a great feature on Bong Man-dae, Korea's "Grand Master" of eroticism: "Unlike previous eroticism videos where sex scenes were mechanically inserted in the middle of discrepant stories, his works had their own convincing narrative. He sometimes used music video-style camera works and editing skills". Have you caught any of his films, yet? Be honest... 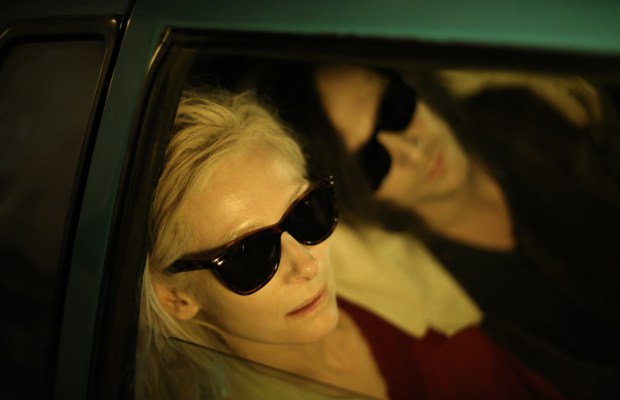 ""Okja" Reunites Tilda Swinton With the Director of "Snowpiercer"!"

"Snowpiercer" fans rejoice! Bong Joon-ho ("The Host", "Mother - 2009") will once again be working with Tilda Swinton, but this time it will be for a Netflix original movie called "Okja"! Bloody Disgusting reveals that the movie is set for release next year, so keep an eye out for more magic from Bong in the future!