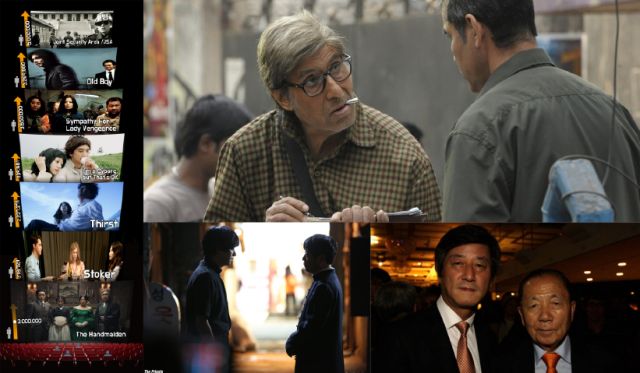 See what Korean films have inspired Indian remakes, KOBIZ looks at Park Chan-wook's filmography to see where "The Handmaiden" stands, a schism could threaten the Busan International Film Festival (BIFF), and does the success of "The Priests" and "The Wailing" reveal a shift in Korea's cinematic landscape?

Did you know that India has adapted more than twelve Korean films since 2006? Aakash Karkare examines how Korean cinema has come to influence Indian cinema and inspire local remakes. Park Chan-wook's "Old Boy" and Kim Jee-woon's "I Saw the Devil", for example. "Among the elements that make South Korean originals interesting", Karkare writes, "are their treatment of violence and sexuality. The removal of the extreme content from the Indian versions result in production that lose the subtext and vigour of the originals".

"It's Success This Time!"

KOBIZ's latest infographic looks at Park Chan-wook's filmography and shows "The Handmaiden" has quickly become one of his most successful films at the local box office. "The Handmaiden" recently enjoyed a great showing at the Cannes Film Festival and is now battling it out at the box office on home soil. Park's previous film, "Stoker", his first English-language feature, only managed 378,000 admissions, but "The Handmaiden" is already hovering around 4 million a month into its theatrical run. We will just have to wait and see if it has the legs to push past 5 million admissions to become his highest-grossing flick. 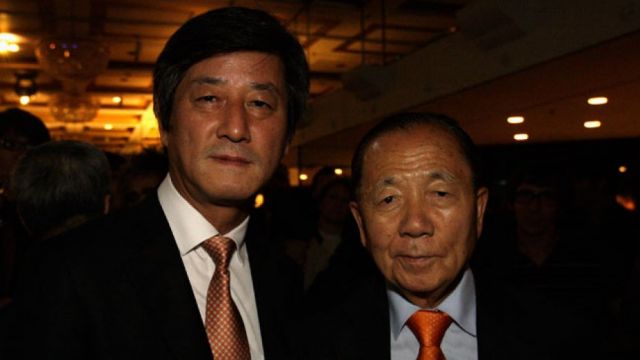 There is a worrying schism threatening the Busan International Film Festival (BIFF), Korea's most prestigious film event, just months ahead of its 21st edition in October. The Hollywood Reporter has the details: "The first in Asia to be designated a UNESCO Film City, Busan has been the symbolic heartland of Korean - and in the larger scheme of things, Asian - cinema and artistic freedom since BIFF's inception in 1996, as South Korea emerged from a long democratization process that continued through the 1980s. It was considered shocking at the time for films to be shown to the public without going through censorship by local authorities..." 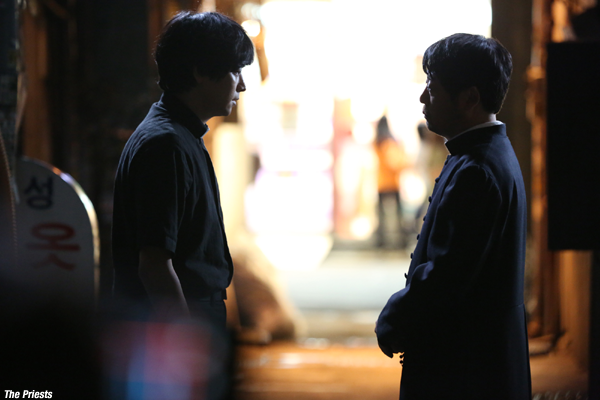 Are we seeing a shift in Korea's cinematic sensibilities with the success of features like "The Priests" and "The Wailing"? Ha Jung-min thinks so and writes that "[t]hese two films made a new landmark with occult, fantasy and even religious movies' elements, that have rarely been successful in Korean cinema". Modern Korean Cinema has produced some iconic genre films that have helped propel the nation's cinematic culture well beyond its own borders, but this will be an interesting new trend to keep an eye in the future.