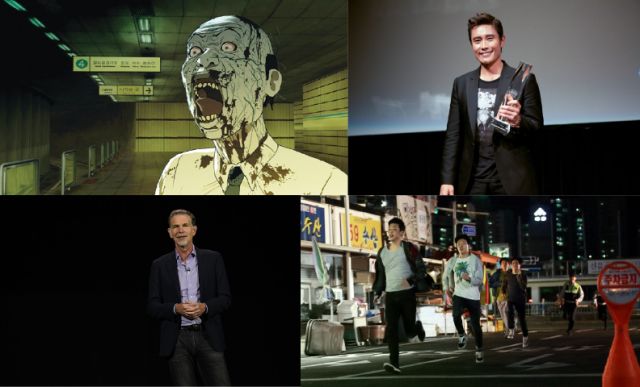 Netflix plans to expand its offerings in South Korea, The Hollywood reporter reviews "One Way Trip", Lee Byung-hun honoured in America, and find out how Asian animations did at Annecy this year. 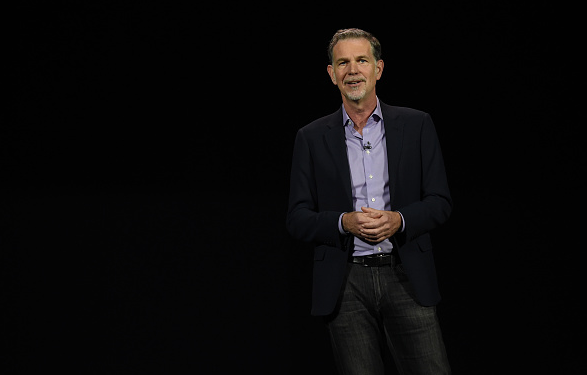 The streaming video service Netflix and branched out all around the world, but more and more users are discovering that not all the company's regional offerings were made equal. In South Korea, however, Netflix is aiming to expand its presence just a few months after making their services available. They even plan to explore original Korean series! 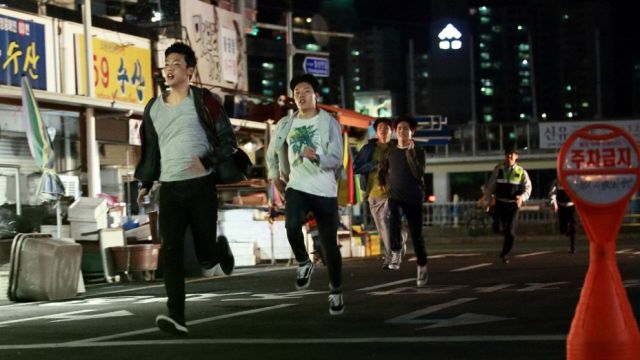 Elizabeth Kerr reviews Choi Jeong-yeol's debut drama "One Way Trip". The film stars Ji Soo, Sunho, Ryu Jun-yeol and Kim Hee-chan, and accumulated 187,877 admissions during its theatrical run in March/April. ""One Way Trip" is typical of its kind: a brutal coming-of-age tale (a trend started with 'Bleak Night') wherein young men are smacked in the face with the more despicable side of human nature and compelled to reconcile their futures with it". 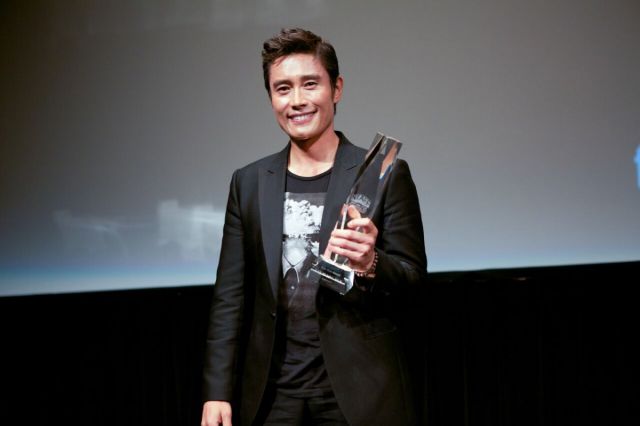 Lee Byung-hun, one of South Korea's leading actors, was recently honoured at the 15th annual Asian Film Festival in America. Congratulations! And keep up the excellent work! 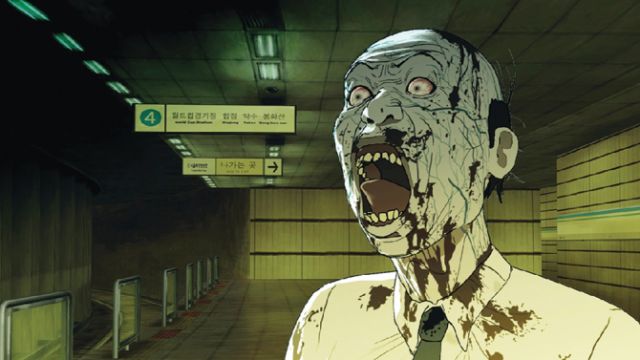 The Annecy Animation Film Festival is one of the biggest annual events on the animation calendar and this year Asian animations shined as the region's "new diversity" was successful showcased. South Korea also has a great cultural relationship with France, so you can be sure there was a lot of love and respect going around. Jeon Sang-ho's "Seoul Station" was one such film you may want to catch when you can...