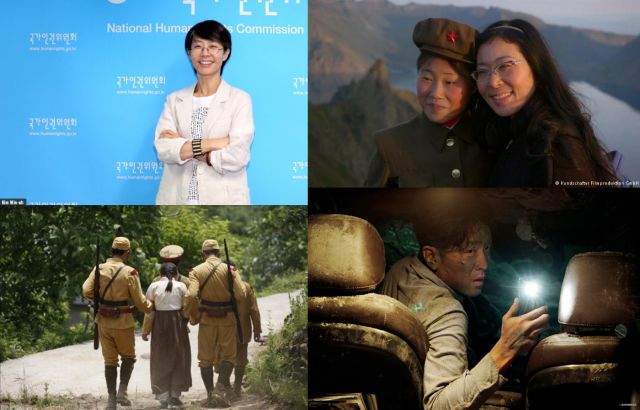 "Spirits' Homecoming" is now playing in 13 cities across Japan, KOBIZ chats to Kim Min-ah about her work on human rights films, film journalist and critic Jason Bechervaise shares what films he's looking forward to this summer, and director Cho Sung-hyung on her new film "My Brothers and Sisters in the North". 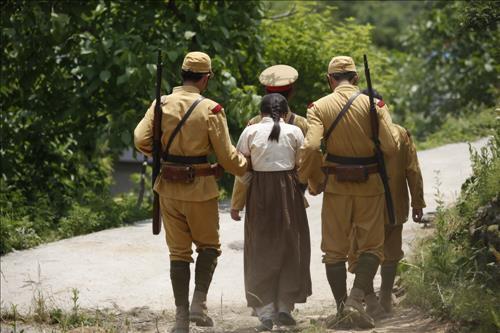 "Comfort women film to be shown in 13 Japanese cities"

Cho Jung-rae's "Spirits' Homecoming" (a hard-hitting film that tackles the topic of 'comfort' women used by the Japanese during their occupation of Korea) is now playing in thirteen cities across Japan. Cho's film was released in Korea earlier this year where it enjoyed over 3.5 million admissions, but there were worries that their Japanese neighbors would not get the chance to watch it. Thankfully, that's not the case, and Japanese audiences are now finally getting the chance to see Cho's powerful piece for themselves. 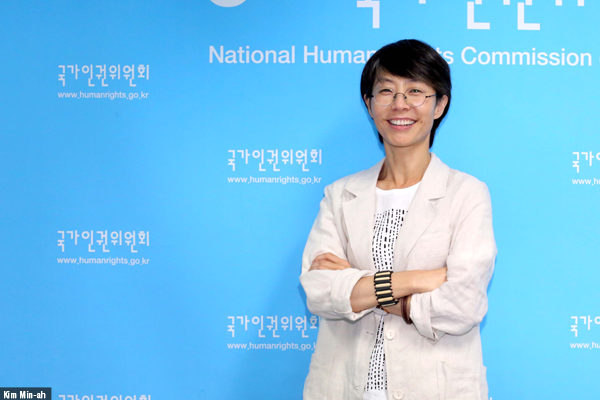 "Everything around us has to do with human rights"

KOBIZ interviews Kim Min-ah who has been working in Korea's film industry for about 13 years making and support films that focus on human rights: "These days 'human rights' is a common, everyday expression, but back then, it was considered kind of remote and hard. So I thought hard how to deliver the message that everything around us has to do with human rights; in other words, how to make this message convincing and easy enough. That's how I came up with the idea of film. Nothing handles stories better than a film". 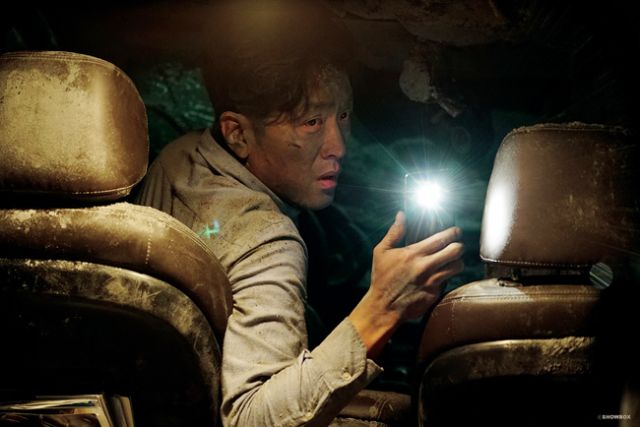 "This summer's most anticipated films"

South Korean film journalist and critic Jason Bechervaise shares his favorite upcoming films coming soon to Korean screens this summer. "Here's a preview of what to expect this summer, and the films are ranked in terms of what I am most eagerly awaiting to see beginning with the film I most want to see". Is there a particular film you can't wait to see this summer? Let us know... 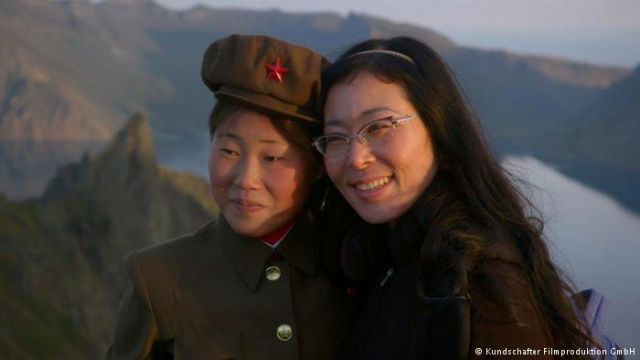 DW speaks to director Cho Sung-hyung about her new film aimed at giving outsiders a valuable glimpse into life on the other side of the DMZ: "With this film, I wanted to show people's daily lives in North Korea, going beyond the stereotypical negative images that immediately come to our mind when talking about this isolated country - pictures of military parades, missiles, soldiers, famines and the ruling Kim family being treated to rapturous reception from masses of crowds. I wanted to see with my own eyes and find out what the situation in the country looks like, how people lead their lives and why they all seem so strange to us". Powerful stuff.