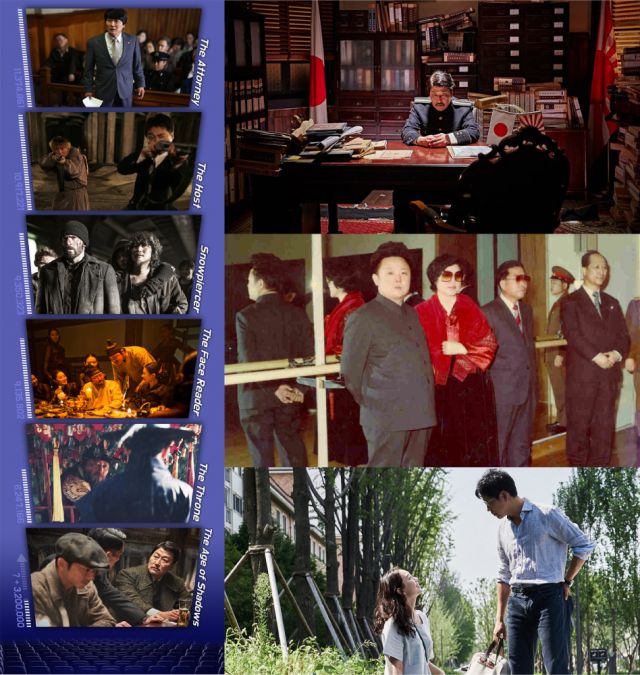 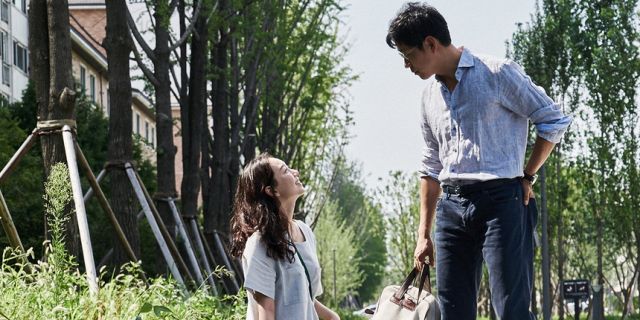 The 11th London Film Festival takes places in November and Korean cinephiles will not be disappointed. In this piece for Screen Anarchy, Pierce Conran (a South Korean film journalist, critic, and film producer) takes us through the festival's lineup and shows us what K-film fans can expect to catch from the event. Hong Sang-soo's latest "Yourself and Yours", the year's highest-grossing film (Yeon Sang-ho's "Train to Busan"), "Inside Men", "DongJu, The Portrait of A Poet", "The Truth Beneath" and more are all in store for festival goers. Catch them if you can! 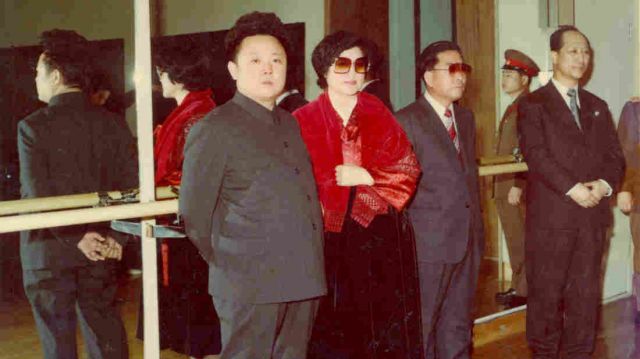 "A Korean Celebrity Couple Kidnapped By Kim Jong Il: 'The Lovers And The Despot'"

NPR looks back the story of South Korea's first cinema couple (Choi Eun-hee and Shin Sang-ok) and how they were kidnapped by Kim Jong Il during the late 70s to satisfy his love of moving images. "Choi and Shin became members of Kim Jong-il's inner circle, although the actress initially had an easier time than her ex-husband, who spent more than four years in a prison where grass was a large part of his diet". This is a fascinating piece of history, so if you haven't already heard about this bazaar tale, read on...

"Chuseok Is All Mine!"

KOBIZ's latest infographic shows which films managed to resonant with Korean audiences during one of the country's biggest national holidays, Chuseok. The films that do well over Chuseok are some of the country's highest-grossing to date, and over the past few years many of them have gone on to pass 10 million admissions mark. Only a handful of films have actually managed to push past that milestone ("The Host", "The Attorney"), while others have come very close ("Snowpiercer" and "The Face Reader"). This year it was Korea's official Oscar submission, "The Age of Shadows", that came out on top... 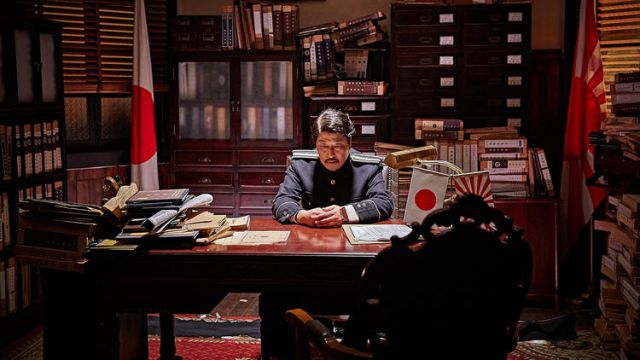 Justin Chang reviews Kim Jee-won's "The Age of Shadows" starring Song Kang-ho, Gong Yoo and Han Ji-min. The film is the country's movie of choice of Chuseok, and currently it's accumulated nearly 7 million admissions. "[D]irector Kim Jee-woon likes to work at his own pace, and he carries you over the narrative ramparts with style, verve and abundant confidence that all will be made clear in due course". Have you seen Korea's Oscar submission yet? If you have, we'd love to hear your thoughts on it in the comment section below.