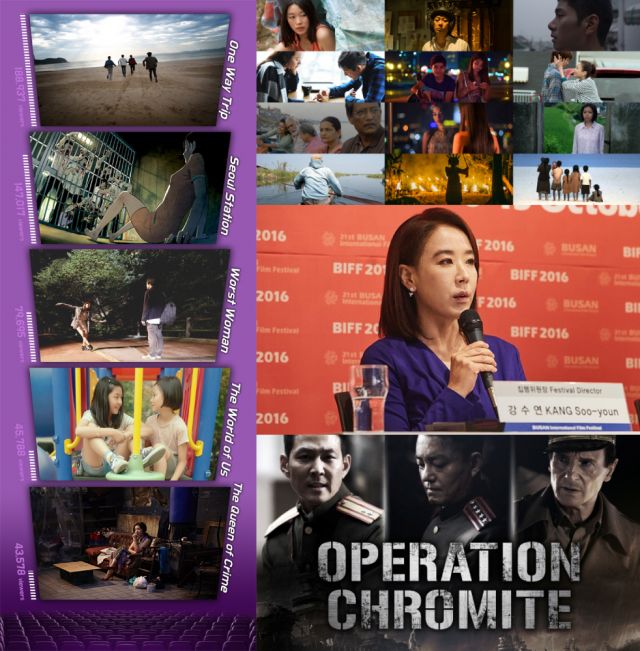 Asian Film Festival puts the best that BIFF has to offer in the spotlight, KOBIZ's latest infographic highlights the top indie films of 2016, Variety sits down with BIFF's director to talk about the turmoil, and Variety explores the challenges of crowdfunding in Korea. 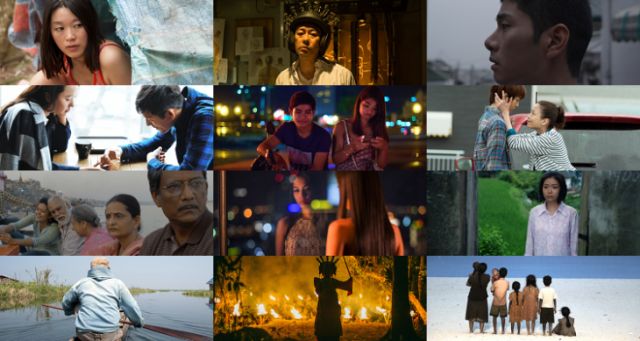 Couldn't make it to BIFF this year? No problem because the Asian Film Festival has these two posts that list the best Korea's largest film festivals had to offer. BIFF 2016 has had more than its fair share of controversy, but that shouldn't take anything away from all the cinematic wonders on display-so browse their list, note your favourites, and catch them when you can!

KOBIZ's latest infographic lists the most successful indie films of 2016 in terms of their performance at the box office. As Kim Hyun-jung writes, "smaller movies are doing well", even though massive films like "Train to Busan", "Tunnel", "Operation Chromite", and Korea's official Oscar submission, "The Age of Shadows" have been attracting most of the spotlight. Have you seen any of these great independent films? Let us know your thoughts on them and other indie films in the comment section below... 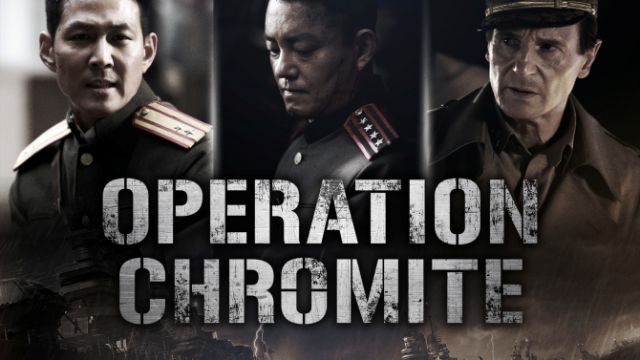 "Busan: Crowdfunding in the Korean Film Industry Slowly Catching On"

Here's an interesting look at crowdfunding within Korea's film industry by Sonia Kil over at Variety. Sonia notes that although Korea is no stranger to crowdfunding (she mentions "Operation Chromite" as a recent example, as well as the 1995 documentary, "Habitual Sadness"), there are still serious challenges ahead...

South Korea's largest film festival, BIFF (Busan International Film Festival), has had a tough time this year after issues around censorship caused a rift between organisers and the industry. In this post on Screen Daily, you'll be able to read what the festival's solo director, Kang Soo-yeon, had to say about this "tremendously tough year".