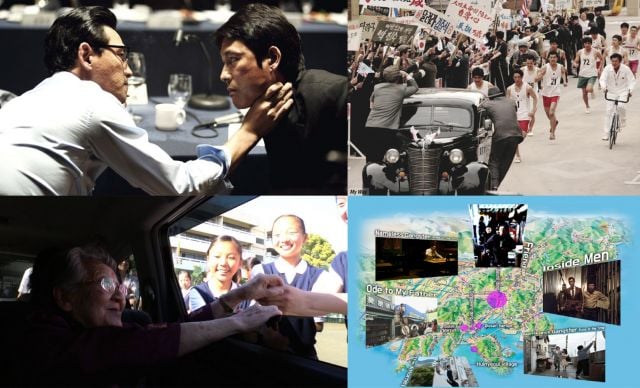 Local independent films honoured at BIFF, KOBIZ's latest infographic puts Busan in the spotlight, Justin Lowe reviews Kim Seong-su's "Asura: The City of Madness" for the Hollywood Reporter, and learn about the history behind Korea's 'old Seoul' and the films that captured it. 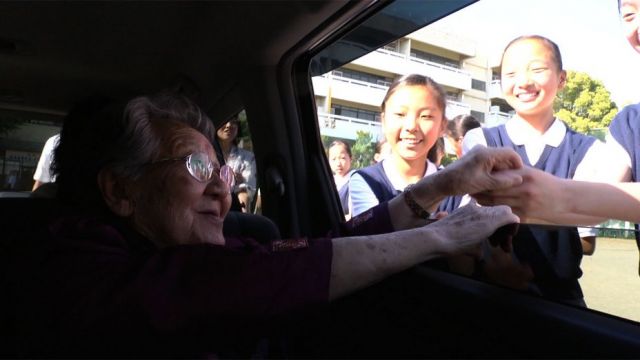 See what local independent films were honoured at Korea's most prestigious film-the Busan International Film Festival (BIFF)-with this festival report from The Hollywood Reporter. If you've watched any of the winners, let us know what you thought in the comment section... 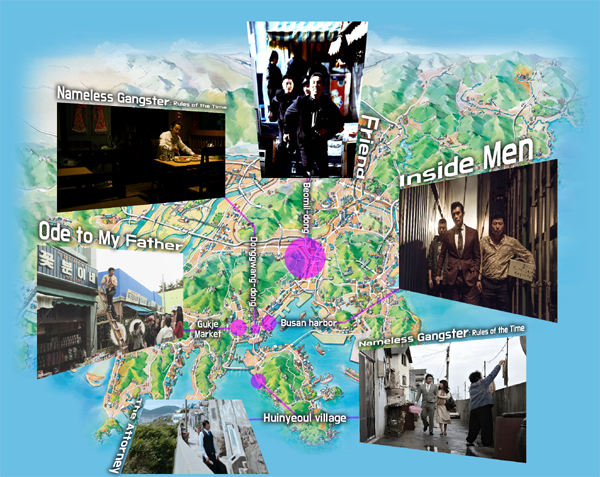 KOBIZ's latest infographic puts the city of Busan in the spotlight by highlighting a few top films that were shot there. "It has been called 'City of Film' for more than ten years because not only Asia's biggest international film festival takes place in Busan, but also many movies are filmed due to affluent cinema infrastructure..." 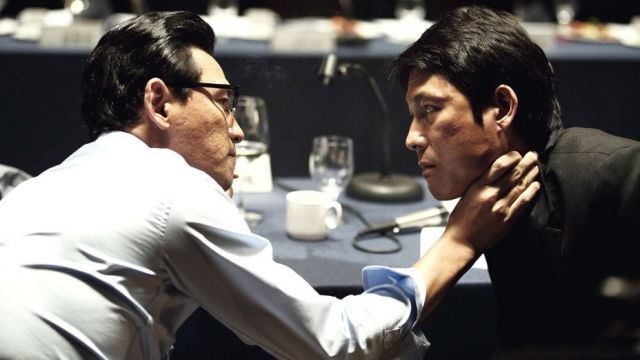 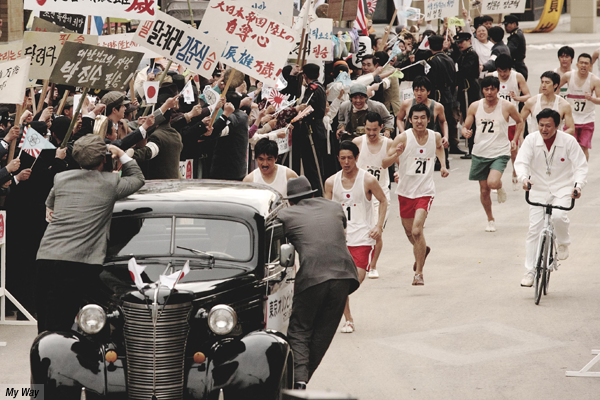 "Gyeongseong, the Exotic City of the Past"

Fabien Schnieder takes a fascinating look back at Korea's old capital city, Gyeongseong, and the interesting relationship filmmakers have had with it: "Films set in Gyeongseong are a safe haven to tell stories, so disconnected from today's world that you would be hard pressed to provoke any scandal. But don't get me wrong, these films can touch sensitive issues relevant to contemporary audience".