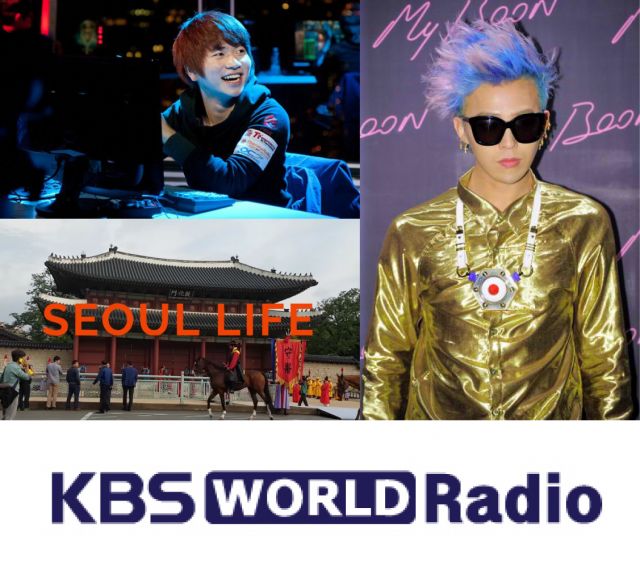 My Korean Husband talk about Halloween in Korea, discover the dark side of Korea's intense gaming culture, iTech Post shares some the hottest Korean celebrities on Instagram, and UNESCO recommends that Korea's "Haenyeo" culture be recognised as an Intangible Heritage. 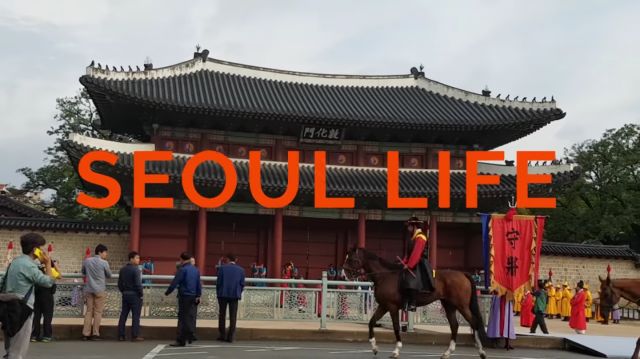 Every week the popular vlogging duo of My Korean Husband reflect on the past week in their "Seoul Life" series. In this episode, the charming couple discuss Halloween in Korea, grab some ramen and talk about their plans for the future.

...READ ON MY KOREAN HUSBAND 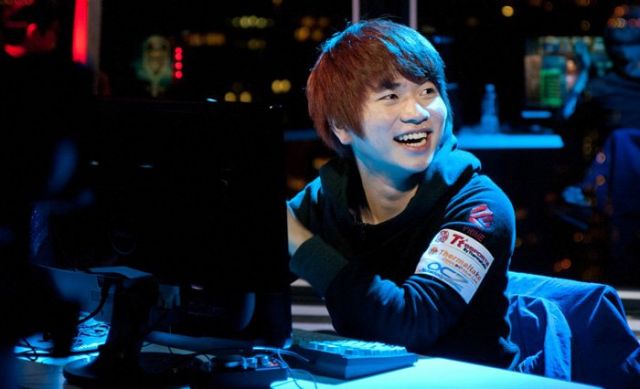 E-sports are incredibly popular in South Korea, but the life of a star player is definitely not all glory: "The technologically advanced South Koreans have avoided Western temptations like cheeseburgers and crack, but the populace is facing a unique problem: rampant gaming addiction. But that may just be the side effect of a fantastical new gaming culture that reveres virtual athletes as gods". 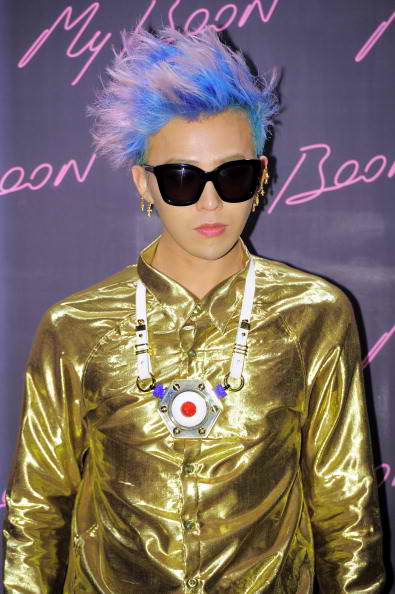 Do you know who the most popular Korean celebrities on Instagram are? In this post on iTech Post, you'll discover ten of the most followed male and female Korean celebrities on Instagram and see why millions are following their feeds; stars like Park Shin-hye, Jessica, and Big Band's T.O.P. (Choi Seung-hyun). Do you follow any of these heavy hitters? Who would you add to this list? Let us know in the comment section below...

Did you catch those incredible photographs of South Korea's haenyeo divers that were circulating last year? Now, a UNESCO subcommittee is recommending that "Culture of Jeju Haenyeo" be placed on their list of Intangible Cultural Heritage of Humanity: "The recommendation paves the way for the Korean culture of women divers to be officially inscribed on the coveted list when the final decision is made at the eleventh session of the Intergovernmental Committee for the Safeguarding of the Intangible Cultural Heritage later this month".