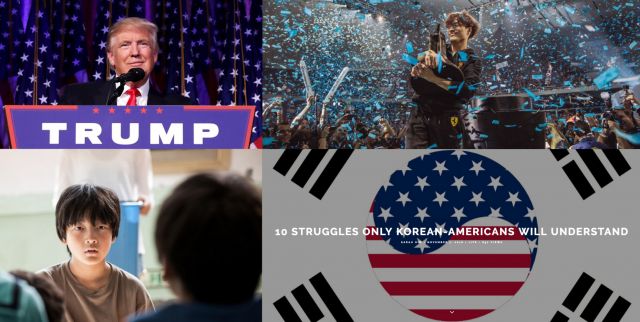 ESPN probes Korea's intense gaming culture, see how child actors are groomed for the film and television industry, 10 Magazine tackles issues Korean-Americans face, and Koreans are rushing to read up on America's next president.

"The unmatched spectacle of StarCraft"

If you're talking about South Korean culture in the twenty-first century, you have to mention the country's love of the game; specifically, you will need to mention esports and the one game that rules them all: StarCraft. In this post on ESPN, Tyler Erzberger writes about the country's gaming culture in the wake of Korea's win at the StarCraft II World Championship final at BlizzCon 2016. "Over the past, almost two decades, this simple but complex chess-like game set in intergalactic space has become a staple of South Korean culture", writes Tyler. 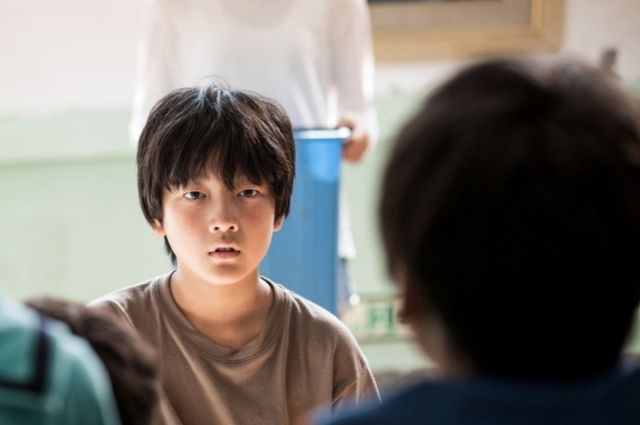 South Korea has seen some incredibly talented child actors since the K-wave really started to swell, but is modern Korean society placing too much pressure on young hearts and minds to become stars? Acting academies for child actors are on the rise, and they are more than prepared to help fuel rising starlets: "Most of Korea's large acting academies for children now come fully equipped with in-house photo studios and connections to major television networks, and are even operated alongside management agencies". 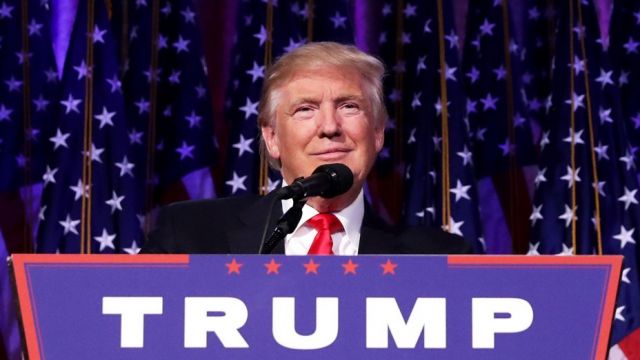 The United States of America recently elected Donald Trump as their next president. Throughout his campaign, the reality show host's rise on the political stage has been marred with controversy, andgiven what he's said about America's relationship with South KoreaKoreans are taking action by hitting the books: "Crippled America", " Prepare for President Trump", "Donald Trump", "How Trump Became Trump", and Trump's own book, "The Art of the Deal", are some of the books Korean's are buying. What do you think of America's new president? How do you think his term will affect American-Korean relations?

"10 STRUGGLES ONLY KOREAN-AMERICANS WILL UNDERSTAND"

Living as an expat in Korea comes with various challenges; there are many things (big and small) that you're likely to encounter on a daily basis that will require a stiff upper lip and some perspective-taking. In this post on 10 Magazine, you'll find ten concerns that Korean-Americans face, like having your name constantly botched, people telling you you're not American or Korean enough, or because of your language skills. Are you a Korean-American living in Korea? What are your experiences? Let us know in the comment section below...