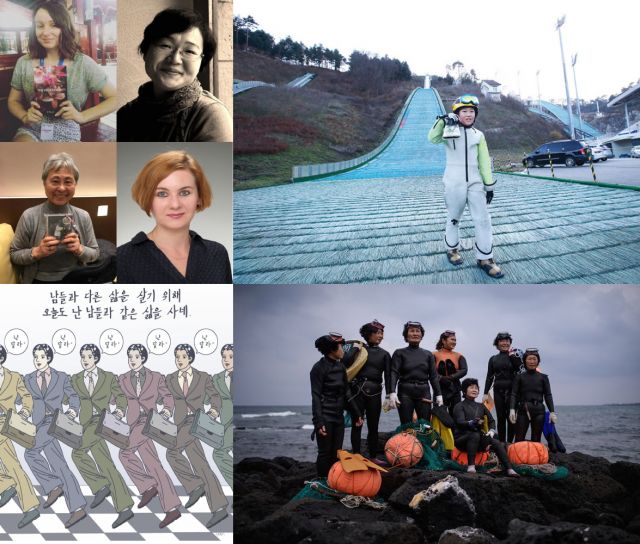 See how one artist is challenging some of the more oppressive aspects of Korean culture, Jeju's haenyeo divers may be the last of their kind, Pyeongchang is warming up for the Winter Games in 2018, and see the award-winning translators that are helping to grow Korea's exciting literally scene. 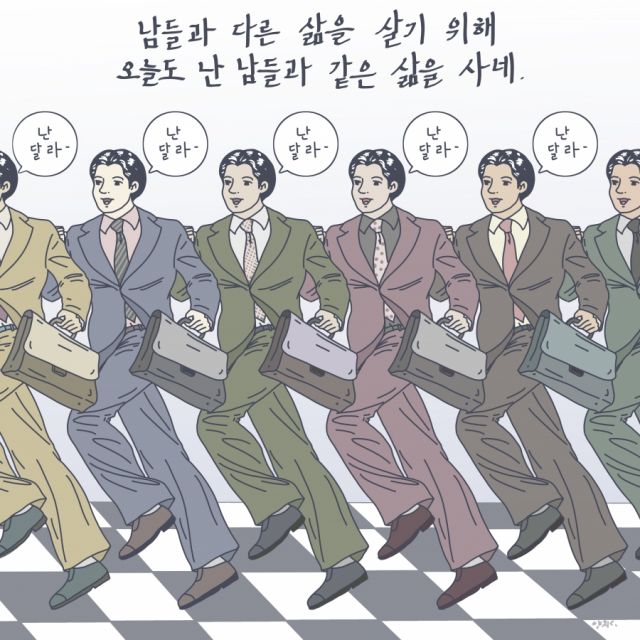 Is there an oppressive dimension to modern Korean culture? One artist believes so, and he thinks it boils down to two things: Confucianism and military hierarchy. Yang Kyung-soo is an artist who is using his artistic skills to put these oppressive aspects in the spotlight through a series of illustrations that he hopes will raise the country's consciousness and help shift certain aspects of the culture. 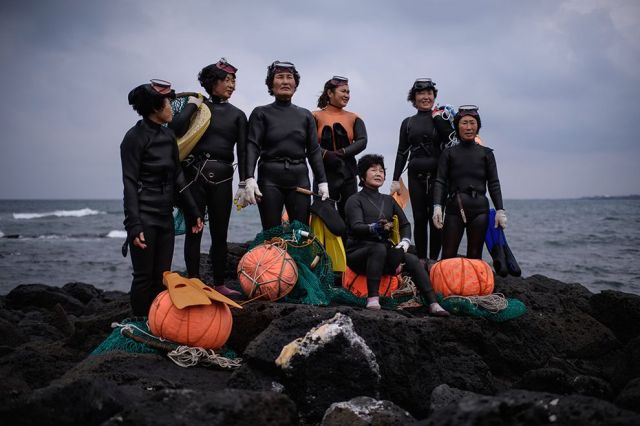 You may have already seen the stunning pictures of South Korea's haenyeo free-divers, but may be the last of their kind. In this post on MNN, Jaymi Heimbuch explores the incredible women who dive for up to 2 minutes off South Korea's Jeju Island and what the future may hold for them: "While it was a male-dominated activity when it began, women began taking up the practice and by the 18th century women were the primary participants", writes Jaymi, "But now, with many challenges facing the haenyeo including a lack of young women taking up the trade, the long-lived profession may die out completely". 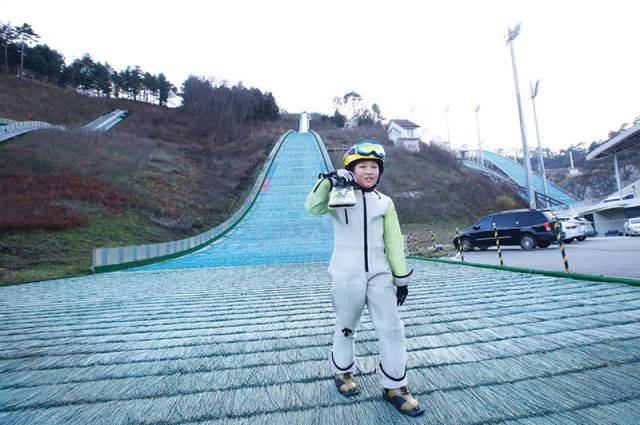 South Korea is warming up to host the Winter Games in Pyeongchang in 2018. The event is a high priority for the Korean Tourism Organization (KTO), and the team has around 18 months to prepare for the big event. South Korea has world-class facilities and stellar public transport to welcome visitors, and the people themselves are excited about welcoming the world for their Asian-style celebration of sport. Come one, come all! 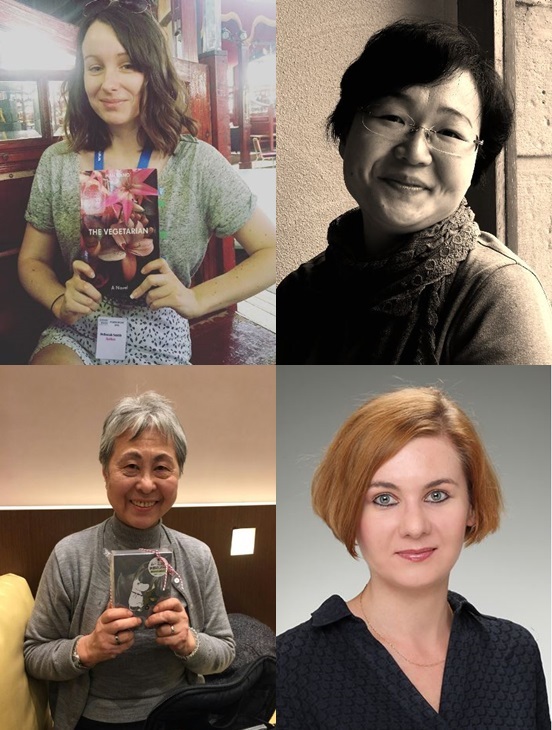 Two aspects of the Korean Wave are gaining momentum: Korean art and the country's literature. In this post on the Korea Korean Herald, you'll meet the translators who are helping to bring the country's rich and powerful literary works to the world, and everyone is richer because of their efforts. Recently, the Literature Translation Institute of Korea praised those translators who are opening up South Korea's stories and ideas to the rest of the world to enjoy and engage. Have you read any books by a Korean author? Maybe Han Kang's award-winning novel "The Vegetarian"? Let us know your recommendations in the comment section below...