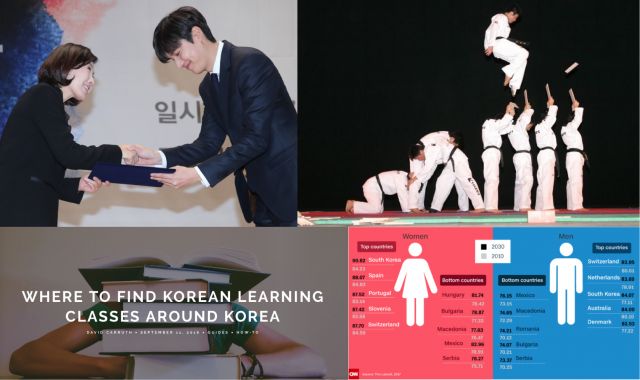 Find out where to go all around Korea to learn the language, Lee Min-ho honoured for helping to boost Korea's image, a new report puts South Korea at the top globally in terms of life expectancy, and 10 Magazine has some great suggestions about where to learn Taekwondo in Seoul.

"WHERE TO FIND KOREAN LEARNING CLASSES AROUND KOREA"

Although it's by no means essential when visiting Korea, many people speak English and are used to dealing with visitors, learning the language is a wonderful way to really get to know the people and their culture. As David Carruth notes in his introduce, "Most expats in Korea have had the grand idea of learning the local language when they arrive, or at least picking up enough phrases to get by", but many get derailed somewhere alone the way. In this post on 10 Magazine, you'll hear more about this phenomenon, as well as learn about the various Korean classes you can commit to around the country to avoid failure. 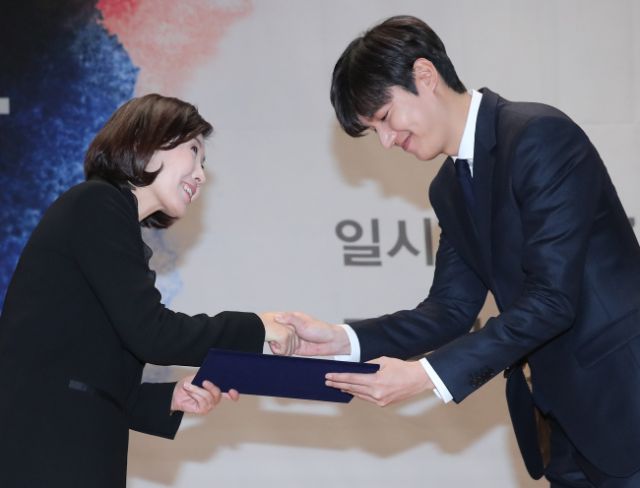 Lee Min-ho ("Bounty Hunters", "The Legend of the Blue Sea", "Gangnam Blues") was recently awarded the grand prize at the 2017 National Brand Awards. The organisation aims to "recognize individuals and corporations for their contributions to enhancing the country's image". Last year the award wen to figure skater Kim Yuna and actress Kim Soo-hyun. Congratulations, Min-ho! 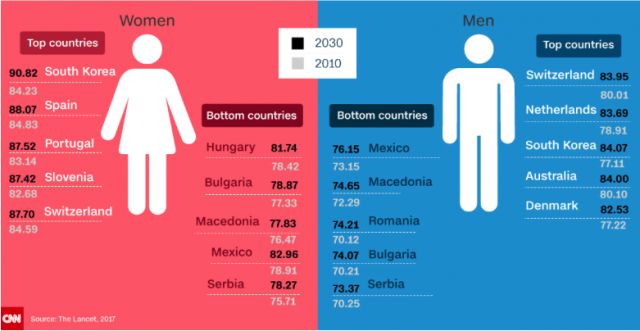 Maybe its the kimchi, but a recent suggests that in 2020 South Koreans will have the longest life expectancy in the world. South Korea women are expected to live to the ripe old age of 90, while their male counterparts can aim for 84 revolutions around the sun-"But the study authors believe this gap between the sexes is now shrinking as lifestyles become more similar". 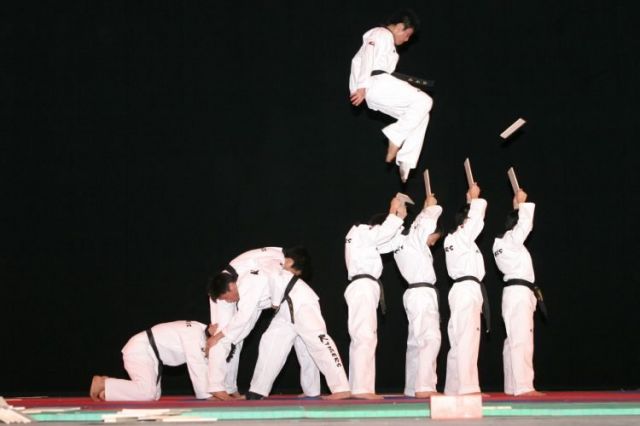 Signing up for Taekwondo lessons is a great way to experience an action-packed side of South Korean culture. If you are concerned about the language barrier, you need not be, because there are plenty of English-speaking classes you can take part in. Taekwondo is national sport that really tests your body, but, as writer Jennifer Euesden notes, it is also "unique because it develops a state of mind which is controlled, humble and kind".