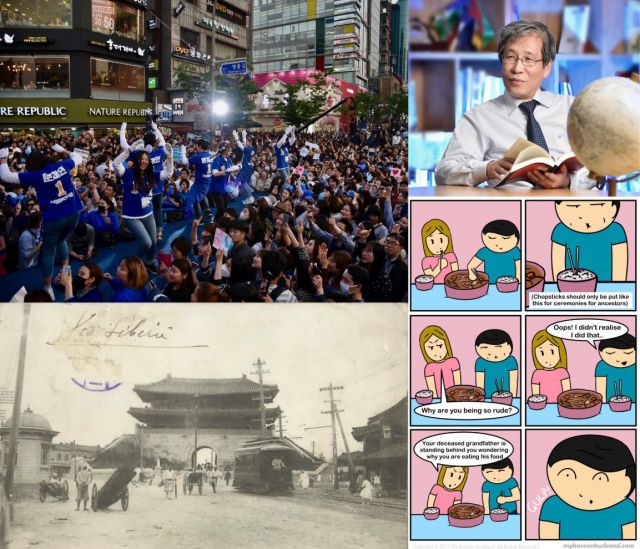 Altered K-pop tracks were used to engage voters of all ages, catch The Korea Herald's exclusive interview with Kim Seong-kon on Korean poetry, Nic from My Korean Husband learns the hard way about chopstick etiquette, and Robert Neff investigates the history behind Korea's 'yellow dust' problem from China. 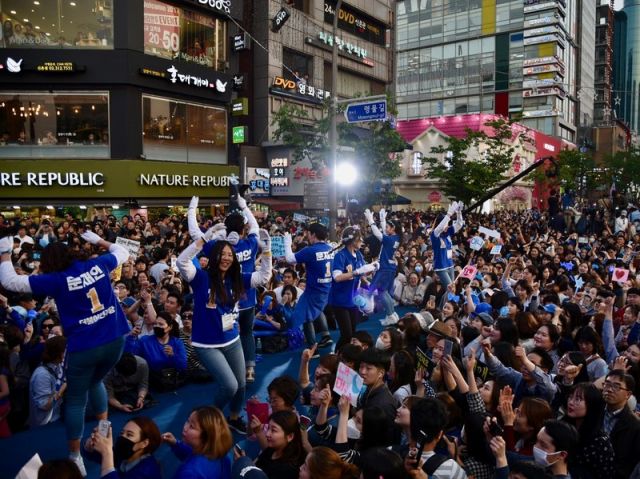 How did South Korea mark the build up to its recent elections? With K-pop of course! Well, altered K-pop songs at least: Talking about Twice's "Cheer Up" song, a volunteer for Moon Jae-in said, "I changed the lyrics to mention political issues of interest to youth, and also older people". A commuter also commented on the presence of K-pop in politics, saying "It's part of Korean culture and community spirit". K-poplitic? The French will love it. 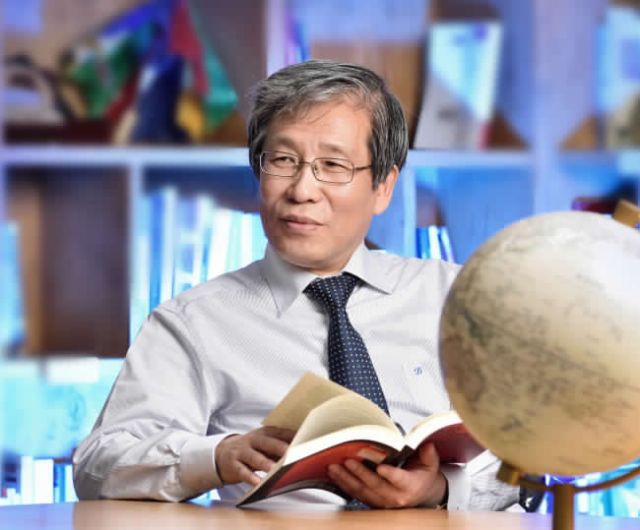 The Korea Herald talks with Kim Seong-kon, president of the Literature Translation Institute of Korea, about how Korean poems are different from other forms of K-culture and why they're flourishing in today's global village. According to Kim, "Recent trends in poetry show profound personal reflections on life, free from the weight of political and social ideologies"; while the country's films and literature have generally focused on social critique, Korea's poems have, according to Kim, "traditionally been more lyrical than political in nature". 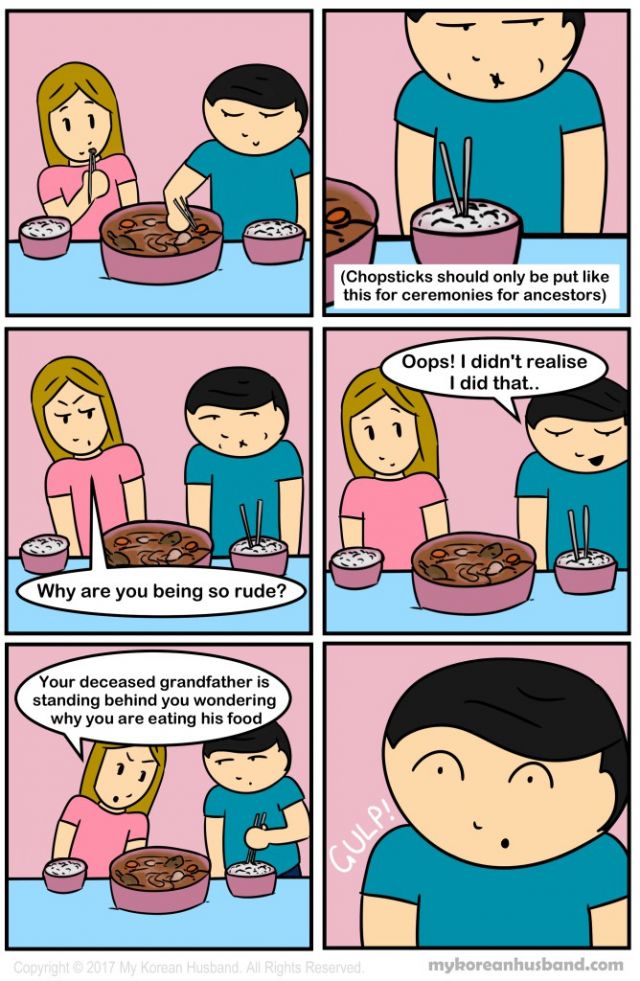 "Don't do that with Chopsticks"

You may have already mastered the art of chopsticks, but how familiar are you with the customs surrounding them? How to use chopsticks in Korea without offending is the subject of My Korean Husband's latest cartoon: "One of the first things you may learn when travelling to Korea, Japan or China is that it's inappropriate and offensive to stick chopsticks into your rice", writes Nic, for example. "Although it varies from country to country, it is always something symbolic in regards to rituals for the dead".

...READ ON MY KOREA HUSBAND 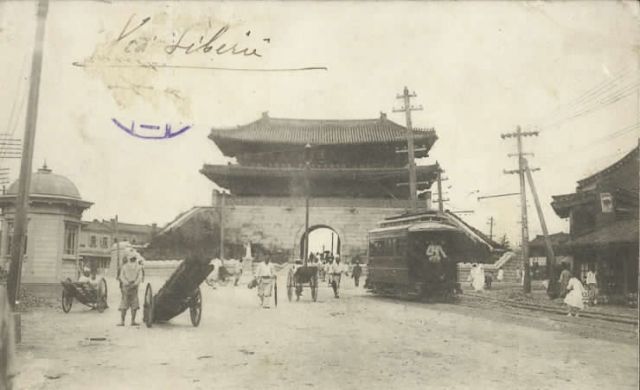 Robert Neff explores the cultural history of the yellow dust that seasonally spreads over South Korea from China, a phenomenon that has plagued the country for hundreds of years (maybe as far back 174 C.E). "One powerful dust storm in the early sixth century left the capital of Baekje shrouded in darkness as if it were night", Robert writes, "and a couple of decades later, Silla suffered one that lasted for five days".