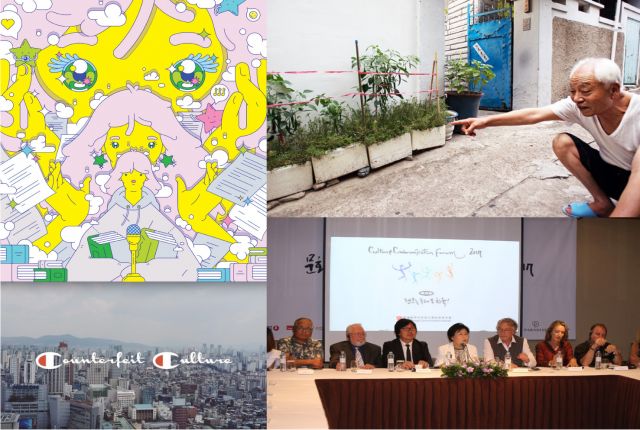 Find out what it takes to be a K-Pop star with this heartfelt story on the Village Voice, Highsnobiety investigates Korea's contentious counterfeit culture, Yes Magazine reveals how Korea's older generation is keeping their thumbs green for the future, and world leaders from the Culture Communication Forum share what makes Korea special. 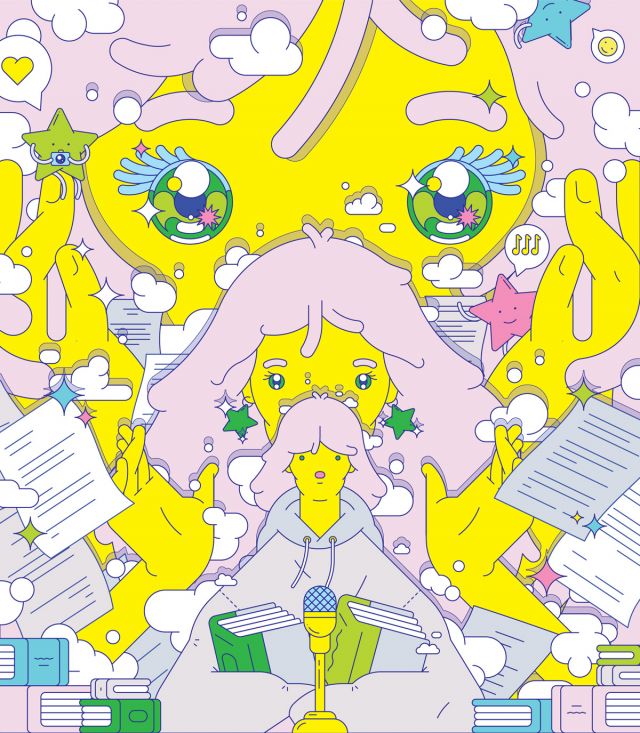 Ever thought about what it would take to become a Korean pop idol? How, exactly, does one even go about pursuing such a fantastical dream? In this long read on the Village Voice, writer Alina Simone shares the fascinating story of one girl's dream of making it big in Korea. "She was prepared for anything -- insults, threats, another scholarship-canceling kamikaze move -- anything except what she heard..." 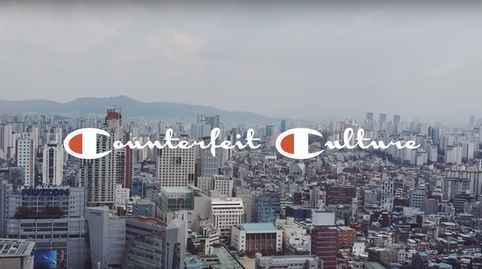 "Why South Korea Is the Home of Counterfeit Culture"

South Korean fashion, especially its street wear, has in recent years become very popular both at home and away. But is the country currently battle a counterfeit culture that threatens to undermine its status as a respectable fashion hub? According to a recent 15-minute documentary by Highsnobiety, Korea is suffering from various "copycat" brands that are helping to fuel a thriving counterfeit culture. "Whoever is making counterfeit versions is clearly keeping an eye on Instagram and street style reports", says Highsnobiety's digital fashion editor, Alec Leach.

...READ ON BUSINESS OF FASHION 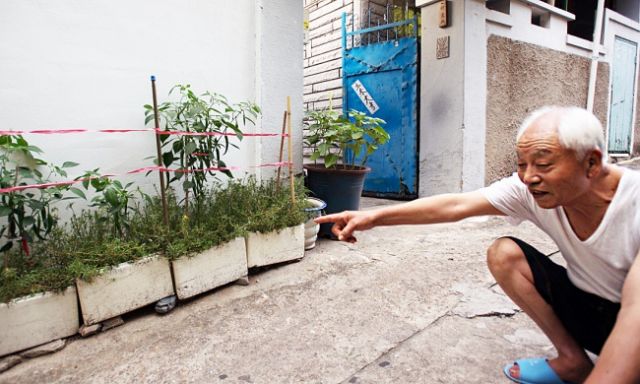 "What the Garden-Hacking Grandmas and Grandpas of South Korea Know"

Does South Korea's older generation hold the key to keeping the country green? In a country where finding suitable space for plants and vegetables can be extremely challenging, creative solutions are needed. In this post on Yes Magazine, you'll hear how Korea's older folks are nurturing their love of nature by making the most of their surrounding neighbourhoods. "People who inhabit a place can have far greater potential for dictating how space is used". 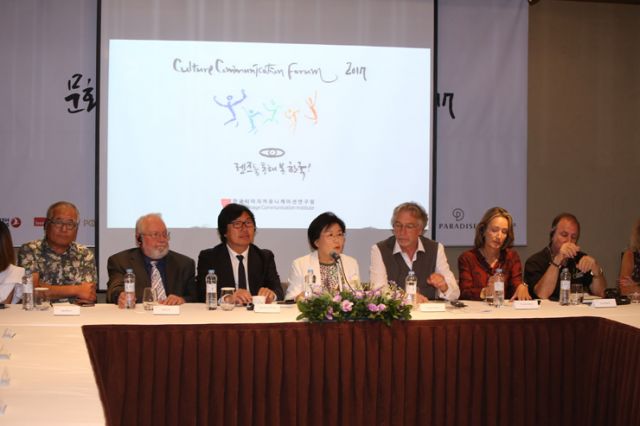 "'Korea is extraordinary mix of modernity and tradition'"

The seventh annual gathering of The Culture Communication Forum (CCF) recently took place with leading figures from G20 countries in Seoul. And, according to this report in The Korea Times, "The invited representatives agreed Korean culture shows a great harmony between traditional and contemporary culture". Here you'll discover what some of the events leading figures had to say about Korea and what makes 'the Land of the Morning Calm' unique. Rod Fritz, for example, believes that the country's amazing hiking trails should be promoted more, while Francine Stock notes Korean cinema's importance in promoting the country abroad. What do you think is Korea's most enduring feature? Let us know your thoughts in the comment section below...