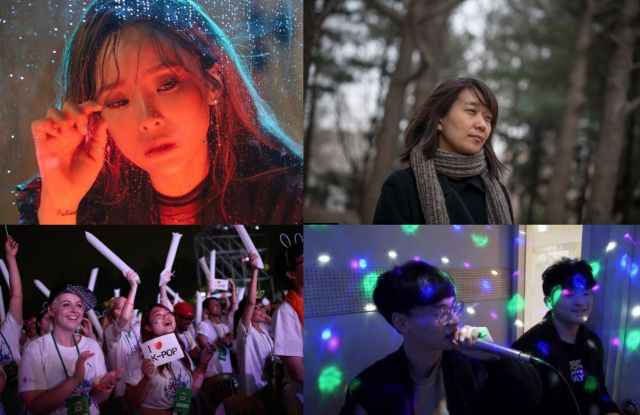 Novelist Han Kang ("The Vegetarian") gets nominated for another Man Booker International Prize, coin operate karaoke is making it even easier for locals to sing their hearts out, 10 Magazine says to keep an eye on these Korean music artists in 2018, and how much of a difference do K-pop 'superfans' have on the success of their idols? 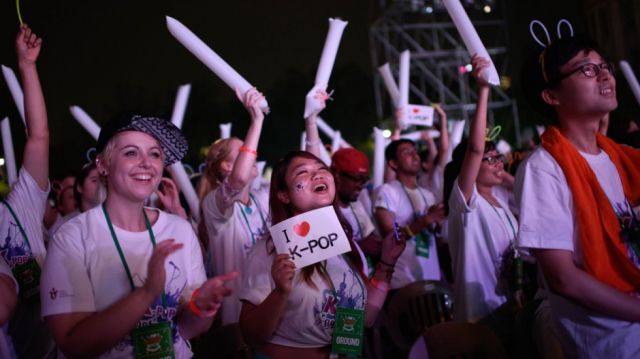 "The K-pop superfans who can make, and break, musical careers in South Korea"

How beholden are K-pop stars to their fans? "The K-pop phenomenon has been much more fan-driven than, say, Hollywood or American pop music", writes Crystal Tai. "As with the music, K-pop fandom can be high-energy, high on passion and all-consuming". Local K-pop fans are highly connected and there are plenty of K-pop events around major cities like Seoul to prompt a sense of entitlement when it comes to an idol's image. "Ultimately, K-pop fans can make or break a career". In this article on the South China Morning Post, Crystal frames the K-pop phenomena and mentions some recent examples of how 'superfans' have influenced their stars. 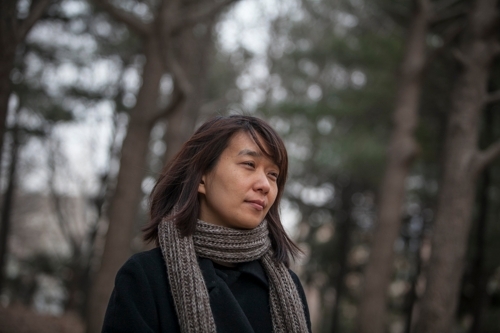 Novelist Han Kang helped to put Korean literature on the map when her second English book, 'The Vegetarian: A Novel" (Adapated into the movie "Vegetarian"), won the 2016 Man Booker International prize. Her award highlighted the need for high-quality translations of local works in order to reach a wider audience around the world. Now, the award-winning Kang is once again up for the same Man Booker Prize with her latest book, "The White Book". Unlike "The Vegetarian", "The White Book" is a collection of 65 short stories about, according to its Amazon description, "a meditation on colour, beginning with a list of white things. It is a book about mourning, rebirth and the tenacity of the human spirit". 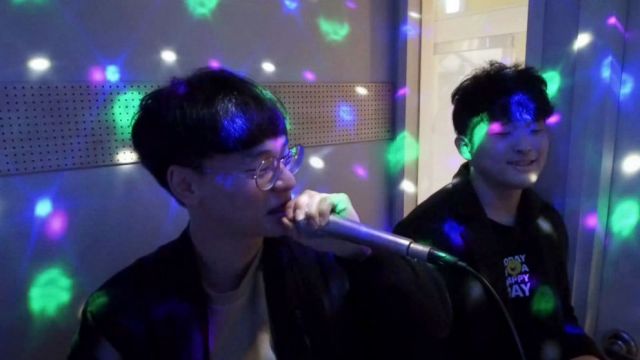 Regular karaoke too time-consuming? Karaoke, or 'noraebang' as it's known in Korea, is a popular pastime that is enjoyed by all ages. Now, a new coin-operated innovation is making time in singing rooms easier than ever before. "I come here every other day to relieve stress. It's a routine now", said on college senior. According to ABC's Halyung Kate. Lee, "This shift to shorter singing sessions is dramatic when compared with spending much more money up front to book a room for an hour or for multiple hours, often with a large group to help defray the costs". Currently, there are around 35,000 karaokes in Korea. 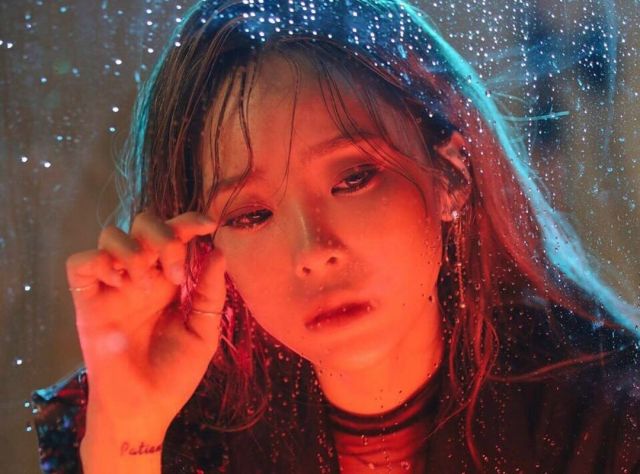 Keeping an eye on who's on the rise in Korea's highly competitive K-pop scene? In the wake of the success of Bulletproof Scouts (BTA) in America last year, 10 Magazine's Albert Kim has compiled this great list of K-Pop artists of all sorts (rappers, ballad singers, idols) to watch out for over the course of the year. In this post on 10 Magazine, Albert tells us little about each artist and recommends a few tracks from each of them. Browse Albert's efforts here and let us know if you've got anyone to add in the comment section below...