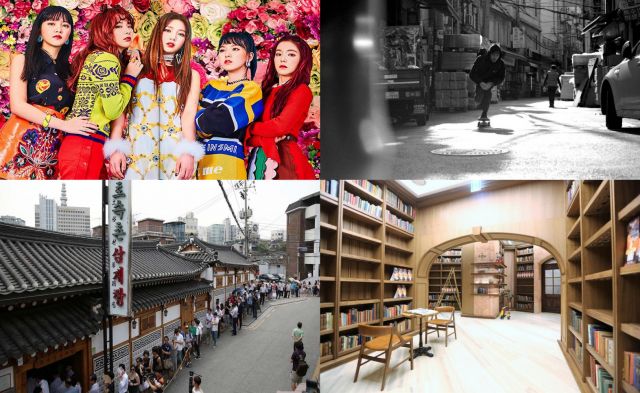 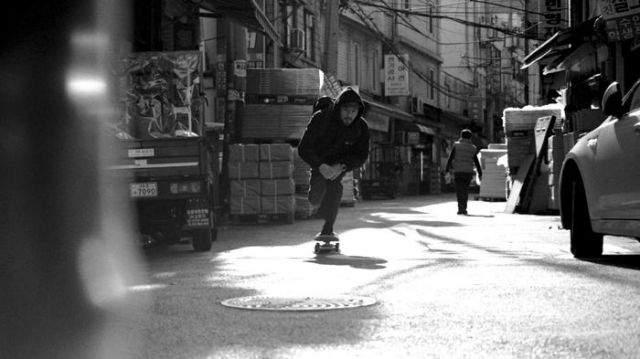 The term "Hell Joseon" has emerged among Korea's youth to describe the sense of hopelessness some feel in twenty-first Korea. The pressure to succeed academically and economically, for example, are well documented, and if you're not "born with a golden spoon" in your mouth, life can be particularly challenging. In this feature on Vice you'll hear what some of Korea's young people feel about the present and the positive outlet/space they're nurturing in response. "[T]here's so much more to skateboarding than the act of riding a skateboard", writes Sander Hölsgens. "The activity and the lifestyle that come with it serve as a counterweight to the country's relatively conservative sociocultural and political backdrop". 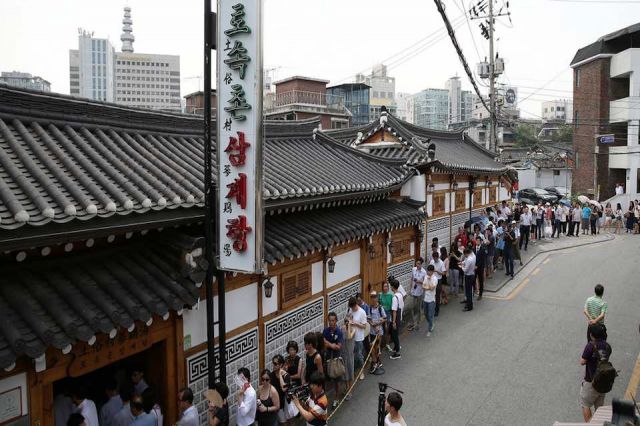 South Korea's dog-eating culture is a highly contentious issue. Of course, it's not just Korea that partakes in the practice, but few have the global ambitions South Korea has in terms of cultural communication (see the so-called "Korean Wave"). The issue was recently in the spotlight as the world descended on Pyeongchang for the Winter Games, where nearly 500,000 people signed a petition to help end the practice altogether. "There are a lot of problems within the industry, which is barely regulated, but the problem isn't as simple as South Korea rooting out the custom altogether", writes Ji-eun Choi on Korea Exposé. "Neither is the problem just about a 'backward, barbaric' culture". 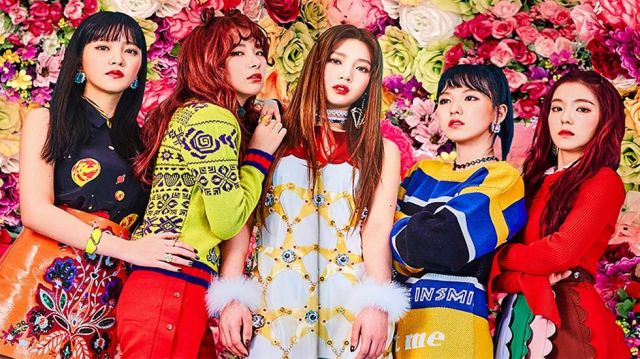 A recent analysis from the Korea Reputation Centre revealed that of Korea's top 30 girl bands, Red Velvet was the most popular last month. The firm tracked online activity using big data from multiple sources to construct an index of the country's top idols. Interesting, the number of references about K-pop girl bands was up 14% from last year. Ko Dong-hwan has more on The Korea Times... 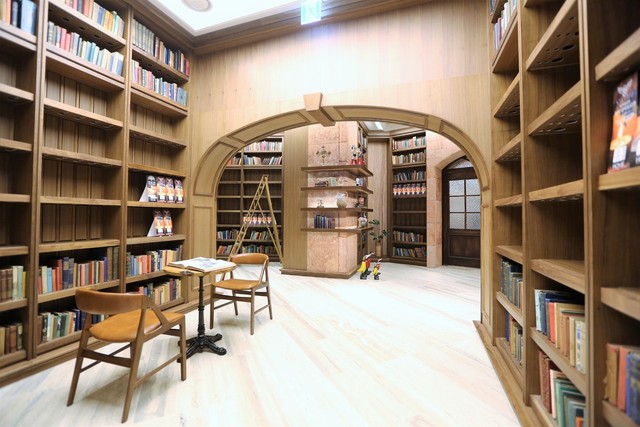 "Death is a painful, fearful, and difficult thing, but at the end, it includes a portion of beauty as well", writes Lee Byeong-hak on Hankyoreh. South Koreans are changing the way they view death and creating a culture of "dying well". In this article, Lee explores some of the ways South Koreans are approaching death and funerals. According to Lee's report, more and more Koreans are choosing cremation and as a response, the facilities that support this move are diversifying. "The memorial spaces that were once considered to be dark, cramped, and dreary are transforming into restful, healing places where visitors can comfortably remember their loved ones".