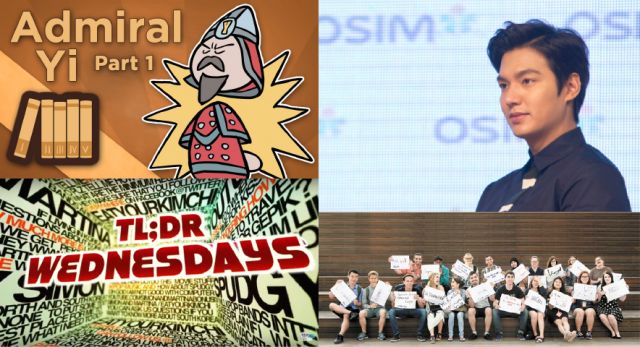 Find out more about Korea's greatest naval commander with Extra History, Eat Your Kimchi considers the differences between Japanese and Korean culture, find out why more Korean men are investing in beauty products, and what's the big deal about Korean culture? 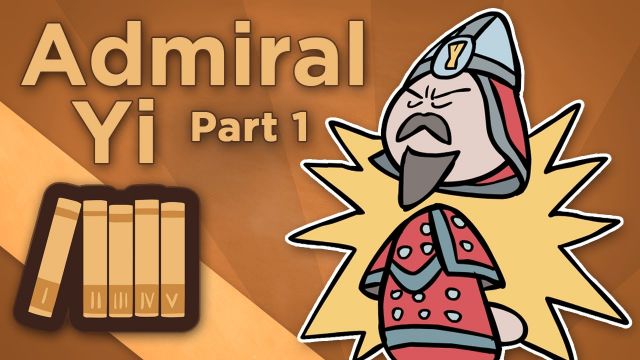 So you've watched "The Admiral: Roaring Currents" (Korea's highest-grossing film, ever), and now you want to learn a little more about one of the world's greatest admirals. The "Extra Credits" team (who made a name for themselves by making short animated videos on game design) have turned their skills to history, "Extra History". In this episode, they explore Admiral Yi and his incredible story of resilience, courage, and pure naval-minded brilliance. 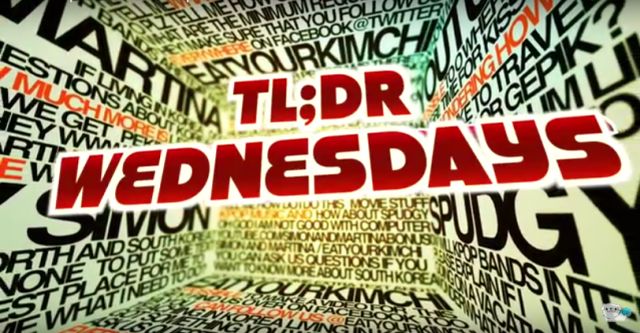 "What Surprises us About Japan and South Korea"

The Eat Your Kimchi team have been in Korea for around seven years now, but during that time they've not only explored and celebrated Korea culture, they've also ventured around the continent (indeed, the world) in search of new experiences to share with their massive following. In this post they consider the things that surprised them about Japan and South Korea.

...READ ON EAT YOUR KIMCHI 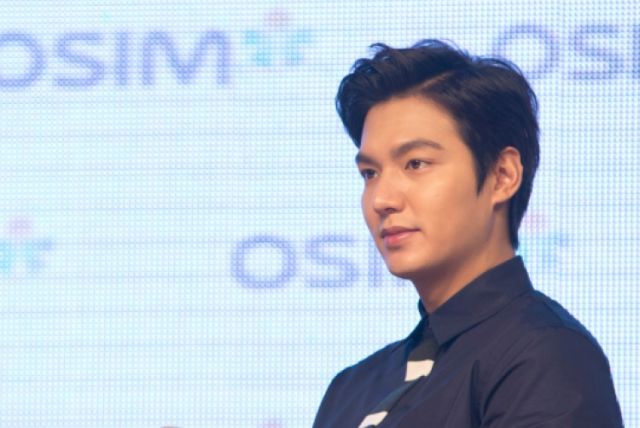 That South Korea is one of best places to visit if beauty (or surgery) is on your agenda should come as no surprise. Woman's beauty products in Korea are massive business, but don't think that the men have been left out, not at all. Beauty products and services for men are on the rise, and it's getting rather competitive out there.

What is so charming about South Korea? Is it the delicious food, its rich heritage and culture, its catchy music, its awesome technology? Clearly South Korea has a lot going for it, but what is the biggest attraction that sparks people's interest in it?